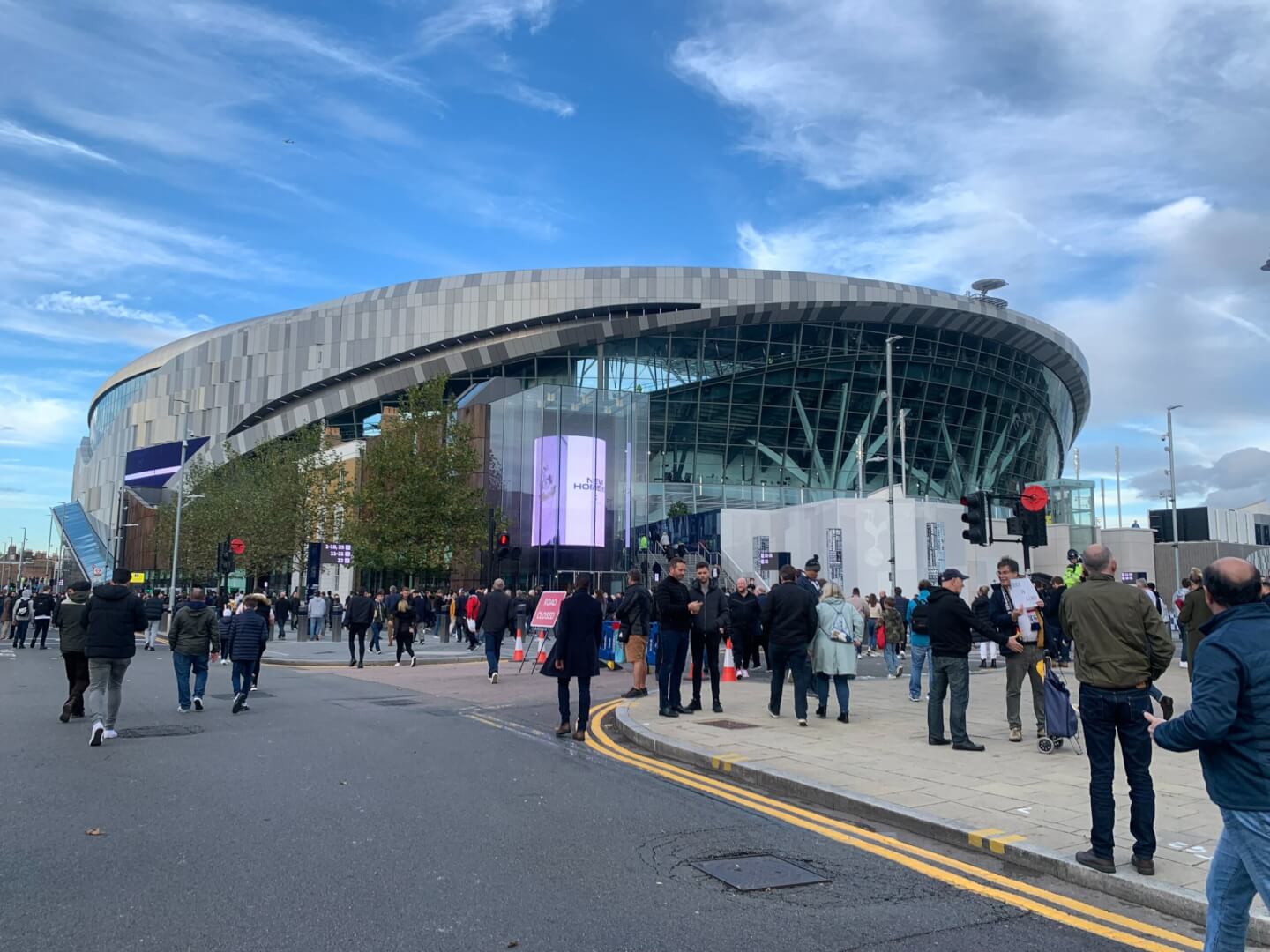 Spurs host Southampton in their first game of the 2022/23 Premier League season. It could be a season of great success for Spurs with Antonio Conte at the helm. With all the signings he’s made, they could finally end their trophy drought this season. As the only ‘big 6’ side yet to win the league, they will be desperate to go all the way this season.

The first hurdle in their potential title pursuit is Southampton. The Saints have been somewhat quiet in the league as of late, after escaping relegation once again they will look to build and break out into the top 10. There is fierce competition above them, and they’ll need to be ready for it.

Spurs have made 6 signings so far this summer, all with great quality that will certainly improve their squad:

They have brought in a great mix of youthful players and readymade stars. Richarlison has everything to prove after his £60 million transfer and with the competition for places in Spurs’ attack, it’ll be interesting to see where his career goes.

Djed Spence and Clement Lenglet will sure up the defensive side and Yves Bissouma will add security to the midfield, especially playing alongside Pierre-Emile Højbjerg.

The value of the depth that Spurs have brought in cannot be understated, this season we mustn’t forget, they’re playing in the Champions League too. Being out of Europe early last season certainly helped Spurs’ form, the aims are higher this season though. The pressure is on Antonio Conte to deliver a trophy.

The pressure of playing UCL football could strain Spurs, but it could also make them better. Playing at the highest level will boost the confidence of some of the less experienced players in the group.

The Spurs vs Southampton odds are as you’d imagine, heavily in Spurs’ favour. This is why we’d suggest including a Spurs victory as part of an accumulator or betting on correct score odds. A 3-0 Spurs victory gives 9/1 odds via Bet365. We would recommend backing something along these lines.

Southampton’s transfer strategy has been very much centred around youth. They have signed four players under the age of 20. Including goalkeeper Gavin Bazunu from Manchester City, Sekou Mara from Bordeaux, Romeo Lavia from the Man City u23s and Armel Bella-Kotchap from VfL Bochum.

The Saints have adopted a youth-based transfer strategy for a few seasons now, they brought in Armando Broja (loan) and Tino Livramento from Chelsea last summer and both were fantastic. It’s clear that their scouts can find diamonds in the rough, but will it be enough to see them survive next season?

They’ve been in the Premier League since 2012, making this season their 10-year anniversary. Will the Saints continue marching on? Or will they be stopped in their tracks and finally suffer relegation? They’re 3/1 to face the drop on Bet365.

Southampton to be relegated at 3/1 via Bet365

Spurs vs Southampton will take place on Saturday the 6th of August at 15:00 BST. The Tottenham Hotspur Stadium will be rammed as they’ll look to win their opener and get off to the best possible start in the league.