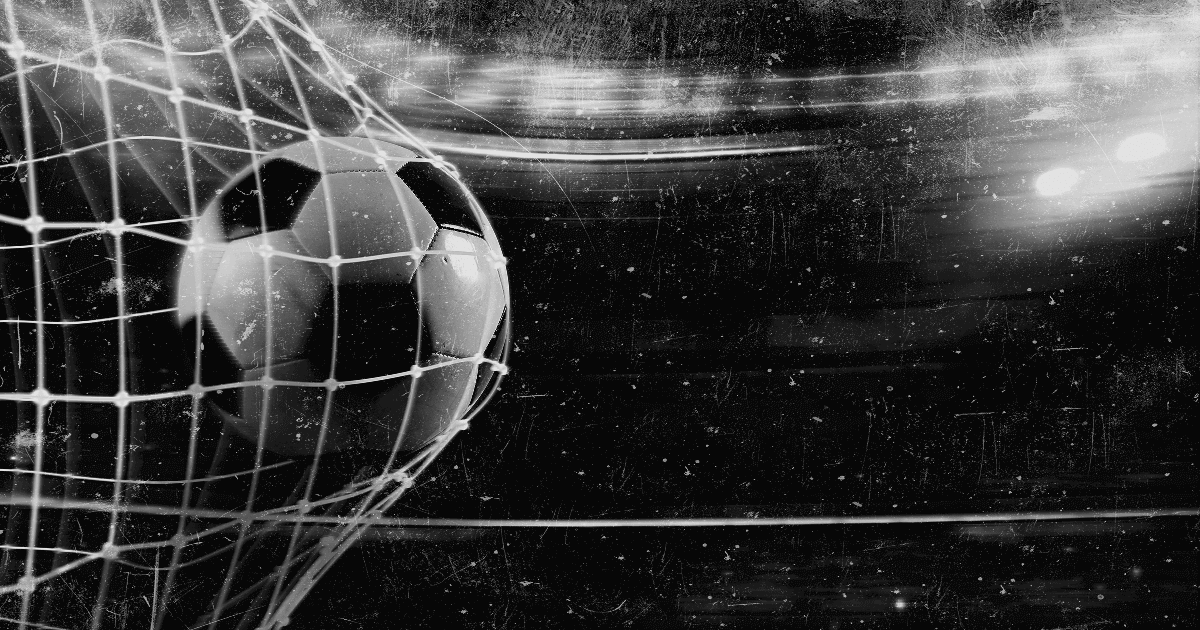 The Champions League is the most elite club competition around and since it began back in 1992, we have seen some incredible sides grace it. It takes an awful lot of gut and character to win a Champions League, more than just quality. You need a team with personality, a team that will be unfazed in the higher stakes’ games, and unintimidated by the menacing arenas in some countries.

There have been numerous amazing sides, who just didn’t have the bottle to go all the way. This just further proves that it takes more than an amazingly talented group of players to reach the holy grail of club football. It’s also about the mentality and togetherness of those players.

The 2019/20 season was one to forget on the whole, it was heavily interrupted by COVID-19 and was largely played behind closed doors. Bayern Munich will not be forgetting it in a hurry, though. The team was managed by Hansi Flick, who was only in charge of Bayern for less than two full seasons. In that time, he still managed to earn himself a legendary status at the club after managing the best UCL winning side in their history.

They became the first side to win every single game in a UCL campaign. 11 matches played, 11 victories. This Bayern Munich side were such a strong unit, they were faster, stronger, and fitter than any other team. This was personified by the physical transformation of some of their players that year, particularly Leon Goretzka. Some of the most notable performances include a 7-2 win away at Spurs and an 8-2 win against Barcelona.

Barcelona in 2014/15 were absolutely incredible. A sight to behold, from bottom to top an excellent footballing outfit. They largely have their front three to thank for their triumphs that season, it was the time of the notorious MSN (Messi, Neymar and Suarez) trio. The three were quite simply impeccable. During the three years that they all played for the club, they made 113 appearances together scoring 253 goals. Unbelievable. These three stars alongside Xavi, Iniesta, Busquets and Rakitic in midfield made Barca very tough to stop that season.

They easily dismantled the champions of England (Man City), France (PSG), and Germany (Bayern) before beating the champions of Italy, Juventus in a thrilling final. Overall, they cruised to the trophy that season, they never looked challenged. They were simply unbeatable. They also won the Copa Del Rey and La Liga that season to complete a treble. A great season for all.

The Manchester United team of 2008 were quite simply put, phenomenal. From the formidable defensive partnership of Rio Ferdinand and Nemanja Vidic, all the way up to the fiery front three of Cristiano Ronaldo, Wayne Rooney and Carlos Tevez. Under the fine management of Sir Alex Ferguson this team just couldn’t be beaten in the Champions League. They had an answer to everything that was thrown at them.

They were exceptional on the counter which meant they didn’t always need to control possession. Their build up play was fantastic, due to the brilliance of Paul Scholes and Michael Carrick who orchestrated the team, and the pace upfront was a scary sight. Wayne Rooney and Cristiano Ronaldo were still in the early days of their careers and had so much energy alongside the bulldog Carlos Tevez, who never stopped running.

This United side met Chelsea in the final in Moscow. Both sides were full of quality and hunger to go all the way. United opened the scoring with a trademark Ronaldo header from a Wes Brown cross. Frank Lampard equalised at the halfway point of the game, both sides had chances to win but couldn’t take them. So, the game headed to extra-time. Didier Drogba saw red in extra time which proved to be costly for Chelsea as the game headed to penalties.

Things looked good for Chelsea after Ronaldo missed his pen, giving John Terry the chance to win it for Chelsea. He put his spot kick wide of the mark, keeping United in it. At sudden death, Anelka had to score to keep Chelsea alive and the pen was saved by Edwin van der Sar, giving United their third European triumph.

The Real Madrid side of this era were different class, a revelation. It all started back in 2015, just after their rivals Barcelona won the treble. Madrid needed to respond, and they did. Their group consisted of PSG, Shakhtar, and Malmö. On paper, there are some tough games there, but Real made quick work of it, winning 5 out of 6 and drawing once. They went on to beat Roma, Wolfsburg, and Man City to claim a spot in the final against bitter rivals Atletico.

Sergio Ramos opened the scoring in this game early on, leaving Atletico with everything to do if they wanted to win their first ever UCL. They carved out an equaliser via Yannick Carrasco to send the game to extra time. They survived the relentless advances of Real to take the game to pens. Unfortunately for Simeone and his side, they were unable to beat Madrid as Ronaldo fired them to the trophy.

The next season, they wanted it again. They once again breezed into the last 16 unbeaten. They didn’t top the group, but they were 8 points clear of Warsaw beneath them…

They then did wonders to defeat Napoli, Bayern and Atletico Madrid again to make a second consecutive final. Ronaldo was at the forefront again scoring countless goals in the knockout stages and he continued his form into the final, bagging two against future employers Juventus as they won 3-1 in the final.

Los Blancos were still not done; they were chasing a third UCL in a row. Something that no side had done before. They had a pretty difficult group too, with Spurs and Dortmund who had both caused them problems previously. They managed to get through nonetheless and make the last 16.

It was no surprise to see them get past PSG, Juventus and Bayern to make a third consecutive final. The midfield of Casemiro, Modric and Kroos was unbelievable and still holds up to this day. Varane and Ramos at the back were also brilliant.

The final saw them face a strong up-and-coming Liverpool side. They were favourites to win, but Liverpool still made it hard work. Gareth Bale was the difference maker scoring what is perhaps the greatest goal the competition has seen.

On the whole, this Real Madrid side were unbelievable and are unlucky not to take home the top spot on this list. Three UCLs in a row is an incredible achievement, but that just goes to show how good the next team was.

The greatest to ever do it. It’s as simple as that. Pep Guardiola’s Barca of this season did it different. A flawless side from defence to attack. They played remarkable ‘tiki taka’ football and swept every side away, leaving even the opposition on their feet applauding.

The midfield was the key to this team. Busquets, Xavi and Iniesta all at the peak of their powers driving the team forward with their brilliant technique. If that wasn’t enough, they had a young Lionel Messi up front alongside Thierry Henry and Samuel Eto’o.

The final saw them face the current European champions at the time Manchester United, in the Stadio Olympico in Rome. This was no easy opponent for any team. That United team had beaten Barca in the previous season too. Pep had everything to prove and that he did.

Eto’o opened the scoring with a fine finish, which was really against the run of play with United being dominant up to that point. Barca continued to push after scoring and United struggled to keep hold of them. Messi was running them ragged and Rio Ferdinand would admit that himself. Late on in the tie, the Blaugrana secured the victory with a fine header from Lionel Messi, who went on to win the Ballon D’or that season. His first of seven…

It was an unbelievable season for Barca and a side that will live in the history books forever. Exceptional players, exceptional football and a UCL to show at the end of it all. It will take some doing to top the greatness of Barcelona in 2009.