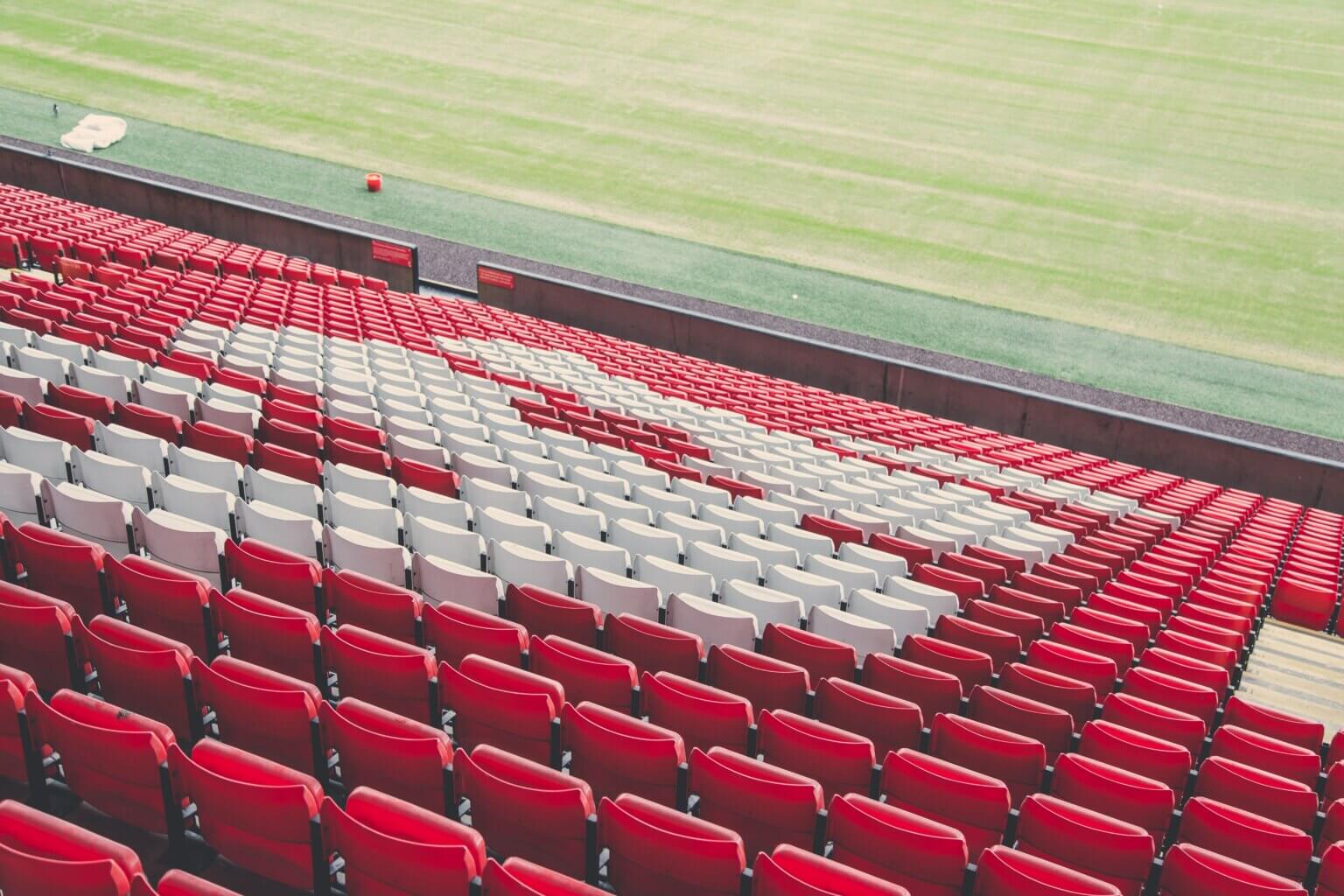 Who Will Win the Premier League? City or Liverpool?

This is it, 37 down and one to go. The answer to the question we’re all asking and debating everyday will finally be answered. Who will win the Premier League title in 2022?

It’s been an incredible battle between two of the greatest sides that have graced the British game. At points it looked like City would run away with it, they were quite a few points clear, but the determination of Klopp’s Reds is magic, and now on the final day, the league table looks like this:

Talk of a quadruple for Liverpool has been hot this season. Especially after they secured the Carabao (League) Cup back in February. Since then, Liverpool have gone on to win the FA Cup, once again on pens vs Chelsea and have also booked their place in yet another UEFA Champions League final under Jurgen Klopp. Success on Sunday will see them complete the domestic treble and leave it all down to the UCL final in Paris, vs Real Madrid.

The domestic treble has been done before by Manchester City back in 2019, in what was a fantastic season for the sky blues. The ‘real’ treble, consisting of the League, FA Cup, and UCL has been done in England just once before, by a certain group of Manchester United footballers in 1999. This is still seen as the greatest achievement in British football history. United are also the only British side to do a Premier League and Champions League double, this came back in 2008.

Liverpool will be desperate to take home the last available trophies. A quadruple has never been done before and it would make them statistically, the greatest team in British football history. This is why we’re seeing many Manchester United fans supporting City on the final day, as they do not want to be dethroned as the holders of this special record.

Pep Guardiola and his Manchester City side are yet to win a trophy this season and their only prospect comes from the Premier League. Which begs the question, will this season be marked as a failure for the Spaniard if they are unable to win on the final day?

It’s crazy to ask really, but it just goes to show the levels that he has set with his City team. They have been excellent all year round, top of the table for large amounts of the season. Demolishing teams by more than four on a consistent basis. They’ve played some wonderful football, so how can we consider their season a failure? Well, a few years ago, we wouldn’t. But Pep Guardiola has become a victim of his own success and going trophyless, no matter how good you’ve played, just isn’t enough anymore.

The final league game for City sees them face Aston Villa, who have been somewhat underwhelming this season but still have an excellent team. A brilliant keeper in the form of Emi Martinez, his shot stopping, and leadership makes him key in Villa’s operation. The defence consisting of Lucas Digne, Tyrone Mings, Ezri Konsa and Matty Cash is enough to scare any team. There is so much quality in that back four, Cash and Digne are brilliant attacking full backs who constantly look to supply the attackers.

The midfield they have is also quite brilliant. Douglas Luiz alongside John McGinn with Phillipe Coutinho, Emi Buendia and Jacob Ramsey as attacking options, showcasing the level of strength and flair all in one midfield.

Up top they have assembled an excellent strike partnership. Ollie Watkins with his pace, strength and knack to grab a goal at the perfect time, alongside Danny Ings, who is yet to recapture his Southampton form, but is still well capable of grabbing goals and linking up play.

Not only do City have Villas excellent team to worry about, but they also have two former Liverpool players with an aggrievement against them. Manager Steven Gerrard is a legend at Liverpool football club, but unfortunately could never win a title. The closest he got was back in 2014 when his mistake was actually the costing factor in the title race.

Who else played for that Liverpool team, though? Phillipe Coutinho. That’s right, two players who both failed to win the league with Liverpool, have the chance to seal it for them. Albeit, with another club.

The two have a real shot of redemption and while their focus will be on Villa, there is no doubt that Liverpool will be on the mind of those two. How will City cope? Well, here’s the 11 men I think will be tasked with stopping the vengeful former reds:

It is written in the stars for Jack Grealish to start against his former club Aston Villa, but I don’t think he will. Picking a City team is incredibly difficult, they have such a large volume of quality and with the mind of Pep Guardiola it can be very difficult to predict. That said, I think we can expect to see the same back four that starred against West Ham. Despite his poor performance, Fernandinho will still be trusted at centre-back ahead of Ake in what will be the Brazilian’s City farewell appearance.

They will stick with Jesus up top, and Foden will look to make an impact. de Bruyne will be the star of the show again, pulling the strings and finding crosses that will torment Villa. Bernardo Silva and Mahrez will also have fun running against Lucas Digne.

A win for Gerrard and Villa would be meaningless if Liverpool can’t get three points themselves. They face Wolves on the final day, a side who have been quite outstanding this season under the management of Bruno Lage. Despite the fact that Wolves now have little to play for, they will still be well up for it. Lage has instilled a ‘never say die’ attitude amongst his group and they have shown real resilience this season.

They finished 13th last season which was a failure by their standards and Nuno Espírito Santo was sacked. This season they have been fighting for Europe and while they have just missed out, there has been massive signs of improvement.

They defend very well, with scouser Conor Coady at the centre of it. He will be looking to keep out his boyhood club and do City a massive favour by taking points off Liverpool on the final day.

Liverpool will look to take advantage of the slow nature of Wolves’ centre-back Conor Coady, by starting a team full of energy and pace. Liverpool’s strongest players were rested for the 2-1 win at Southampton, and they will be raring to go for the final day. Here is how I see Liverpool lining up for what is essentially a cup final in the Premier League!

Liverpool will set up a side as close to their strongest as it can possibly be. It looks likely that both Virgil van Dijk and Mo Salah will return after minor injuries, which will be a massive boost for the Reds. Unfortunately, it looks like Fabinho will miss out on a start in this all-important fixture, but Klopp has hinted at him being available for the UCL final.

The pace and endurance in this Liverpool team is quite fantastic. I think the gegenpressing style will force Wolves into mistakes, which will give Liverpool opportunities to test Jose Sa. Set pieces will also be a concern for Wolves, Virgil van Dijk has been successful from corners against them in the past and he’ll be looking to get on the end of every dead ball.

A Season for the Ages

With everything being wrapped up on May 22nd, we will bid farewell to the 21/22 Premier League season. It has been a true spectacle of a season with some amazing moments. We just hope that next season delivers an equally brilliant and competitive season.

Both matches will be available to watch on Sky Sports Main Event and Premier League, with a 16:00 BST kick-off time.

This is it! The answers we’ve been waiting so long to know. Who will win the league? Who will make the top four? Who will be relegated? The Premier League 2021/2022 draws to a close.