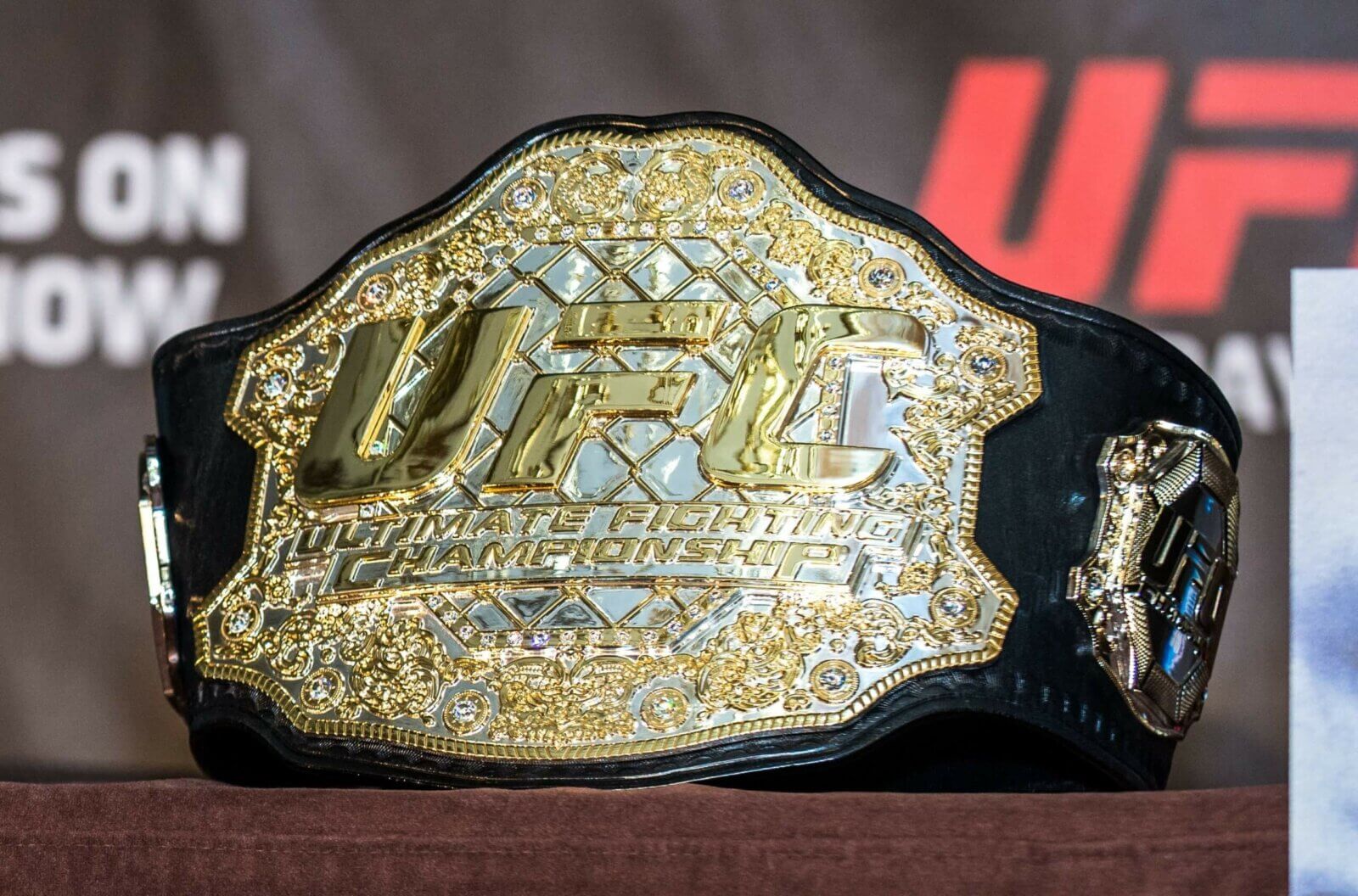 All you need to know about Conor McGregor Vs Donald ‘Cowboy’ Cerrone at UFC 246 in Las Vegas, Nevada.

Conor McGregor makes his long-awaited return to the octagon when he takes on ‘Cowboy’ Cerrone at welterweight in Las Vegas on January 19.  Even with the clash being a non-title showdown, the event is being highly regarded in the MMA sporting calendar, with the anticipated fight set to mark the return of the controversial Irishman on the biggest stage.

McGregor, who has an impressive 21 wins and four losses on his MMA record, has been out of the cage since his shattering defeat to Russian great Khabib Nurmagomedov back in October 2018.  His return against Cerrone is a mouth-watering fight for every UFC fan; a clash between the sports’ most tenacious strikers and most fearless personalities.

What motivates him to fight remains a very legitimate question heading into the fight with Cerrone.  He’s made enough money to last three lifetimes and he certainly does not need further success as a drive.  If he is motivated as much as his coaches are suggesting, then all UFC vivid fans will be in for a real treat.  If not, he’s probably going to be in for a relatively long and rough night.

While not holding any UFC titles under his belt, the ‘Cowboy’ Cerrone as we know him still holds plenty of notable records and carries enough ammunition to ruin McGregor’s return.  He has built a great reputation among fight fans particularly due to his ability to finish off fights in pretty much any position.

One thing he has always been applauded for is the effort and commitment he puts forth each and every time he marches out to the octagon, cowboy hat on his head and always ready to go.  History may never present him as a champion, but his great attitude and exciting fighting style just shows what a great fighter he is.

Cerrone seems to have more ways to claim a win.

He has a very clever striking game and can cause McGregor some serious problems if he gets a bout of leg kicks and jabs going.  His opponent however is a very solid fighter defensively, which makes the encounter even more appealing and a harder one to predict.

Despite being out of the game for nearly 15 months, McGregor remains a safe bet to come out a worthy winner from the octagon.  All signs seem to be pointing to McGregor dropping Cerrone at some point; seeing how he was knocked out by weaker opponents in recent events.

While questions and doubts about his levels of motivation remain, Mr. Notorious appears to be dead set on staking his claim as one of the best (if not the best) fighters on the planet and will take much more than just Cerrone’s legacy to stop him from marking his return with a thumping victory.

Fans of UFC, you have been warned.