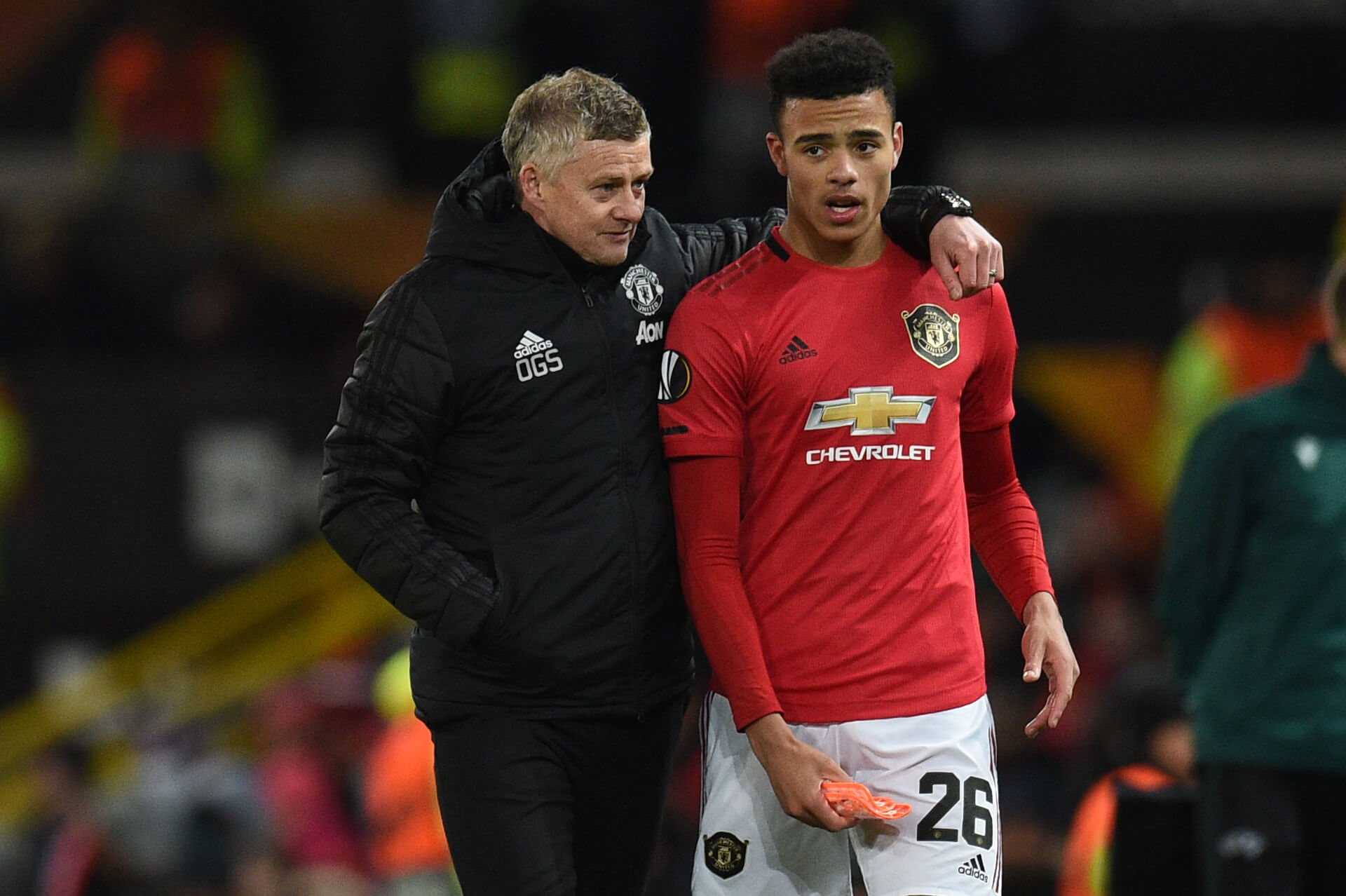 As the FA Cup semi-finals draw closer, we take a look at the enticing match up we have lined up this weekend as Manchester United take on Chelsea.

Following their narrow 1-0 victory over Leicester City in the previous round of the competition, Frank Lampard needs to find a way to overcome the in-form Manchester side and seal a place in a major final for the first time as Chelsea’s head coach.

They have however struggled immensely for consistency this season; having lost all three meetings against the reds including a 4-0 drubbing in the season opener.

What could turn in favour for his side is that they will have had an extra two days rest compared to their opponents who were in action on late Thursday night against Crystal Palace.

United seem to have the edge when these two teams go head to head, and are arguably the strong favourites to beat Chelsea for the fourth time this season and potentially set up a mouth-watering first-all Manchester final.

Ole’s men have scored eight goals in three matches against Lampard’s side while Chelsea have scored just once in those encounters, a strong indicator that the Norwegian boss holds the upper hand over his rival.

The Red Devils are unbeaten in their last six meetings against the blues, and also have history on their side with 81 wins to Chelsea’s 54, along with 51 draws.

Midfield dynamo N’golo Kante is set to return to the side in what will be a huge boost to his side.

Chelsea have an extremely difficult run of fixtures following the match against United, as they travel to Anfield before ending their season with another touch encounter against Wolves at the Molineux.

Luke Shaw and Brandon Williams are currently carrying injuries but should be available for selection heading into the game; leaving Solksjaer with a full squad at his disposal.

Anthony Martial and Bruno Fernandes have simply been outstanding for United, while teenager Mason Greenwood is also expected to be called up once more following his sensational form of late.

Marcus Rashford and Paul Pogba are two other players getting back to their best and Chelsea’s rear guard will need to be on their toes if they are to get anything from this game.

What is our prediction?

The two sides last met at Wembley in the final of this competition two years ago, when Chelsea came out winners courtesy of an Eden Hazard penalty.  This time around however, United seem to be a different breed and are unbeaten in fourteen games in all competitions.

The reds are unbeaten in the six meetings between the two clubs in all competitions and have already overcome the blues on three occasions this season.

Chelsea’s struggles for form and their poor record against their rivals, will make for a difficult match. Manchester United have rapidly turned into a very difficult team to beat and their ability to keep clean sheets will make them favourites to reach their first cup final since 2016.

We predict the reds to come out 2-0 winners and a place in the final at Wembley.