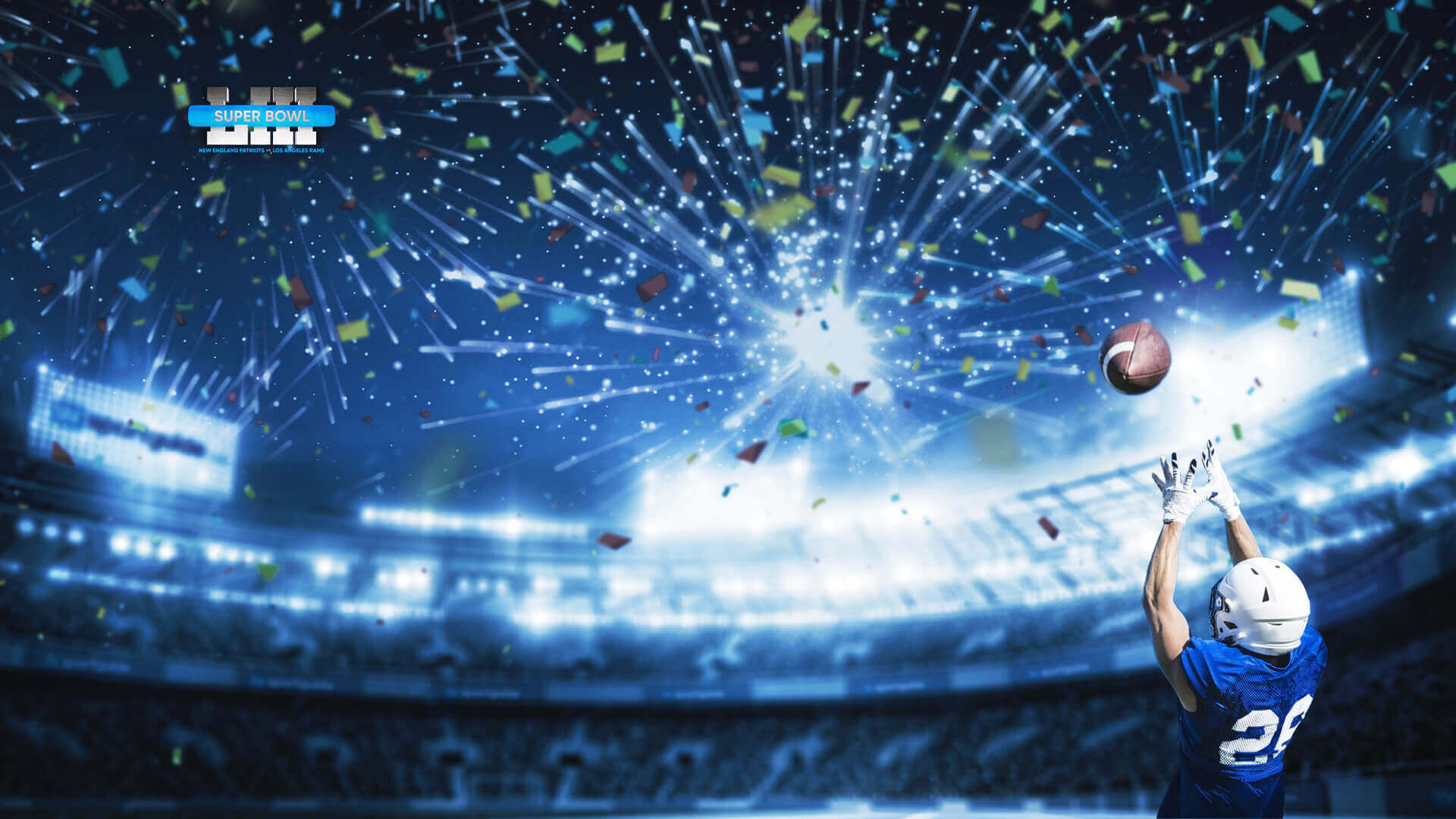 The Super Bowl 2021 is approaching rapidly with January almost coming to an end. The biggest sports event in the world happens to be the 55th edition. The final, Tampa Bay Buccaneers vs Kansas City Chiefs, will be played in Tampa Bay, Florida at Raymond James Stadium. For the fifth time, the Super Bowl is being staged in Tampa. The Raymond James Stadium will be hosting the finals for the third time in total.

The two finalists of the Super Bowl 2021 were determined in the NFL play-offs on the night of Sunday, January 24th. We were entertained with some great encounters and the finalists will be the Kansas City Chiefs and the Tampa Bay Buccaneers.

Tampa Bay Buccaneers won in a thrilling game by 31:26 against the Green Bay Packers. It is the first time in the Super Bowl history that a team plays the final in their own stadium. The chiefs were led by superstar Tom Brady, who will be participating in his 10th Super Bowl final, aiming for his 7th overall victory.

The opponent in the final will be the defending champions. A brilliant Patrick Mahome helped the Kansas City Chiefs achieving a confident 38:24-win over the Buffalo Bills. Thus, the Super Bowl 2021 will be characterized by an epic battle between Brady and Mahome. Brady as the most successful player in NFL history, against Mahome, who is considered by many as his successor.

The Half Time Show

The Weeknd will be the headline of this years’ Half Time Show at the Super Bowl. The band will be the center of attention during the acclaimed tradition of American Football games at all levels of competition.

The Canadian R&B superstar will follow the likes of Latin superstars Jennifer Lopez and Shakira, who were mesmerizing spectators from all over the world in 2020. They performed a spectacular 12-minute-show, featured by the Reggaeton stars J Balvin and Bad Bunny as surprise guests.

Last Year’s Winners and Teams with most titles

Kansas City won the last years’ edition after a torturing 50-year wait for a Super Bowl. Mahomes shone as his team took the 31-20 victory over the San Francisco 49ers. In fact, it was Kansas City’s first NFL Championship since their triumph over the Minnesota Vikings in 1970. Now they can crown themselves champions the second year in a row.

San Francisco sits third, as they had missed out on another title last year. Just as the Dallas Cowboys, they have won the Super Bowl five times. The Green Bay Packers and the New York Giants have four titles each.

The Super Bowl during a pandemic

There is no final indication made yet on how many, if any, fans will be allowed at the Raymond James Stadium. The NFL is willing to let some 20 percent of the stadium’s capacity to be filled with fans. Hence, there could be around 13,000 to 15,000 admitted spectators. Compared to previous editions under normal circumstances, when the event would be sold out way in advance, this is a significantly lower number. Despite the current situation the world finds itself in, the Super Bowl 2021 is still expected to be one of the most viewed live events.

Super Bowl 2021 live on Skysports: TV guide for the final

BBC One, as well as Sky Sports (Action, Mix and Main Event) will broadcast the Super Bowl LV at 6.30 p.m. ET, with kick off shortly afterwards.

For viewers residing in the UK, the game will begin around 11:30 pm in UK time and is most likely to run on until 3am in the early hours of Monday morning.