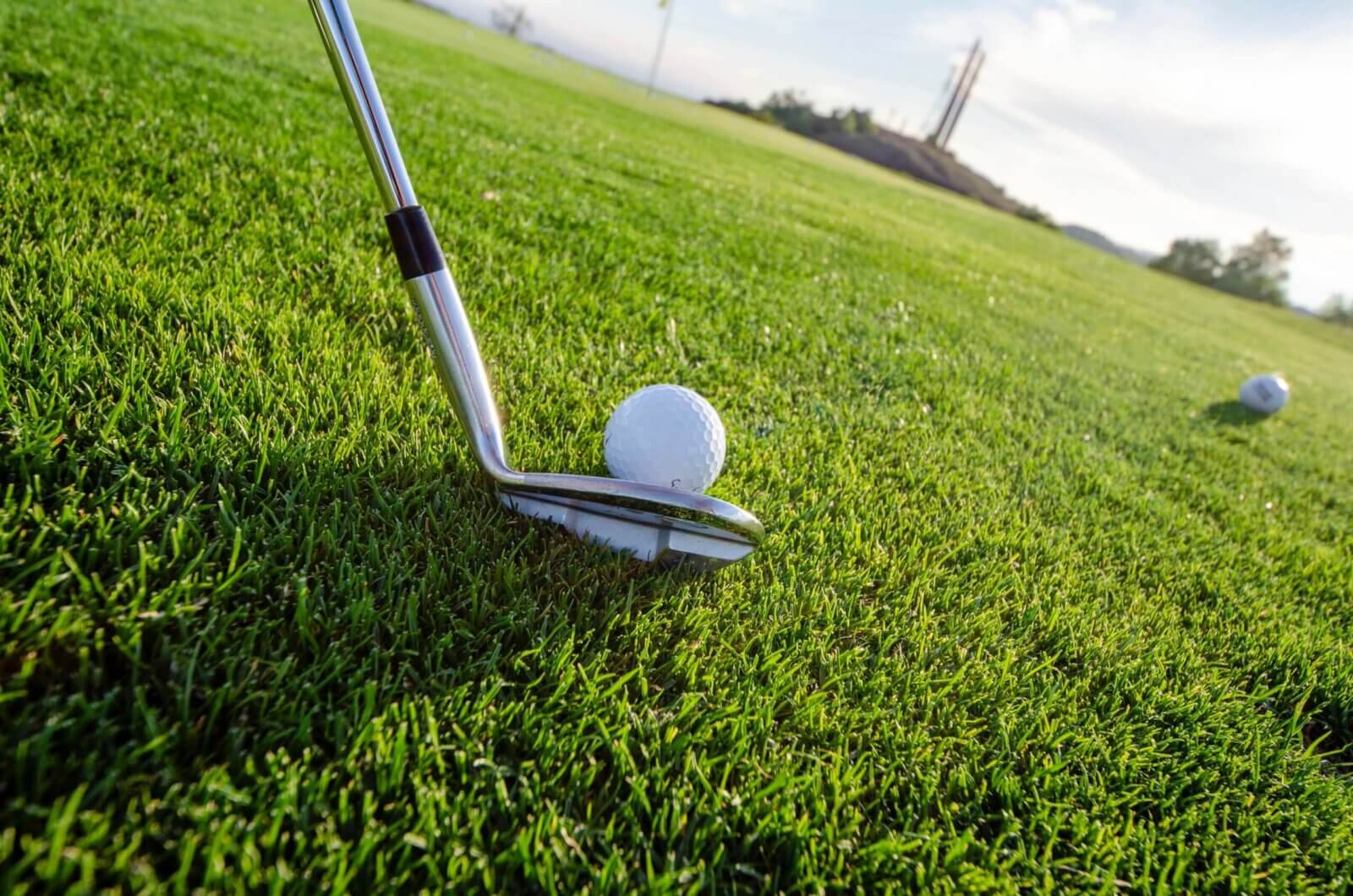 Photo by Robert Ruggiero on Unsplash

The Belfry will be the host venue for the Betfred British Masters 2021 from May 12 to 15. Learn at the end of the article, where to watch one of the biggest British Golf events of the calendar.

Amongst the favourites for the European Tour tournament are defending champion Renato Paratore, Danish shooting star Rasmus Hojgaard and Scotsman Robert MacIntyre. Many of those players will warm up at the British Masters for the upcoming PGA Championship, the second major of the year, which starts on May 20 at the Kiawah Island Golf Resort.

Since 2015, the golf course and host venue are chosen by different British golf players. In 2021, Danny Willet, who has won The Masters Tournament in 2016, is the host of the event. It takes place at Belfry, Sutton Coldfield, close to the centre of Birmingham. The purse for the event at the Brabazon Course (Par 72; 7,232 yards) is £1.85 million.

The Rider Cup (4 times), as well as the UK Championship 2020 took place at the very same venue. Featuring tree-lined fairways, water in-play on nine holes and small greens, we expect risk and reward golf and a low winning score.

The event hopes to attract up to 1,000 spectators per day.

The highest ranked player in the field comes from Scotland. MacIntyre entered the Top-50 in 2020 and currently sits 45th. During his debut at the Masters Tournament in April, he snatched a strong 12th spot.

Hojgaard has won the UK Championship at the Belfry last season. The 20-year-old has also triumphed at the Mauritius Open earlier in his rookie season and is now looking for his third title on the European Tour. In his last start at the Austrian open, he finished 12th.

The defending champion had suffered an inflammation on his left arm last week, but recovered quickly to be fit for the British Masters. However, due to some poor recent performances, the Italian will only be outsider this time.

Willet had lost some weeks in March, when he was tested positive for Covid-19. Three missed cuts in four starts are to prove that it took him some weeks to recover fully. One also happened to be at The Masters Tournament, which the 33-year-old had won back in 2016. Now he feels fit again and aims to become the first host to win the British Masters.

Horsey from Stockport has 4 titles at the European Tour to his name. However, the last one dates back 2015, when he triumphed in Denmark.

At the end of April, Armitage suceeded to break the Guiness World Record for the farthest golf shot to hit a moving car at Elvington Airfield (303 yards). The 33-year-old has gathered some good results in Austria and Kenya and could take advantage of a value shot in Birmingham. He also finished in the top-10 at his last two visits at The Belfry.

The Betfred British Masters 2021 will be broadcasted by Sky Sports and Now.

From Wednesday to Friday, Sky Sports Main Event and Golf will follow all the action from 1:30pm. Sky Sports Golf will be live for the final round on Saturday from 12:30pm. Moreover, you can watch the whole event via Stream at Now.