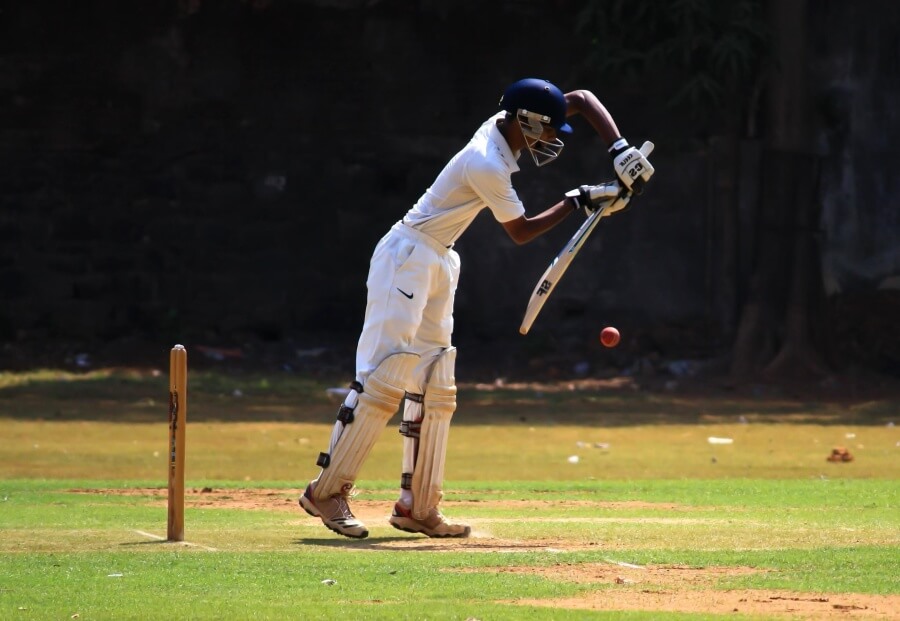 The Indian Premier League – history, format and the looming threat of the coronavirus postponing the season

The Indian Premier League, or IPL, is a professional Twenty20 Cricket contest held in March or between April and May every year.

Twenty20 Cricket, which in short often is referred to as T20, is a shortened version of this popular game. The format was introduced by the England and Wales Cricket Board in 2003. In this format, there competing teams have a single innings each, restricted to a maximum of 20 overs.

In general, a Twenty20 Cricket game takes around three hours to complete. There’s a ten-minute break between the innings, and each inning takes about 90 minutes. This reduced playtime is significantly shorter than that of regular cricket where a game sometimes can take three to five days.

The shortened play time makes Twenty20 cricket more digestible to spectators, as it’s much closer to the timespan of other popular international sports.

The IPL uses this format to attract spectators and has indeed had much success. Today, the IPL is the world’s largest cricket league as far as attendance is concerned. The first competition was held back in 2008 and in 2010 IPPL became the first sports league to broadcast live on Youtube. The league ranks high amongst other sports leagues, and in 2014 the IPL was ranked sixth by average attendance among all sports leagues.

The Indian Cricket League, ICL, was founded in 2007, by Zee Entertainment Enterprises. This was a private Twenty20 cricket league organising competitions between India, Pakistan, World XI and Bangladesh and nine domestic teams.

However, the league was never recognised by either the Board of Control for Cricket in India (BCCI) or the International Cricket Council (ICC). Furthermore, the BCCI tried to prevent players from joining the ICL by increasing prize money in various domestic competitions. The board pretty much considered the ICL a rebel league and went as far as to impose a lifetime-ban for players who joined the ICL.

Late that year, the BCCI announced it would launch a new Twenty20 cricket league called the Indian Premier League. BCCI announced that the league was franchise-based and modelled after the NBA and the British Premier League. The first season started in April 2008 and to settle the ownership of the new league, the IPL was auctioned out a prize of $723 million.

The IPL is played in a round-robin format, which means that all competing teams face each other. The league has eight teams from Chennai, Bangalore, Mumbai, Delhi, Hyderabad, Kolkata, Mohali and Jaipur.

Each team plays each other twice after which four teams move on to the playoffs. From there, the two top-ranked teams face each other in a qualifying match in which the winner goes straight to the IPL final.

Being the world’s most attended cricket league, there’s obviously money involved in the IPL. Last season offered around $7 million in prize money, out of which that year’s champions took home a $2.8 million. The second, third and fourth-ranked teams also netted prize money in the range of around $1 million each. According to IPL rules, at least half of the prize money must be distributed amongst the players.

Stats and team updates of IPL

Last year’s champions, Mumbai Indians, is the league’s most successful team so far. The team has won four titles since the league’s inception in 2008, with Chennai Super Kings being a close second.

On the contrary, Delhi has struggled lately and ended up last in the table in four out of the 12 competitions. The Kings XI Punjab (KXIP) isn’t too far behind as the teams ended up last three times.

Unfortunately, team and league news have lately been overshadowed by the imminent threat of the coronavirus. The virus has hit India and the recent outbreak has caused concern and led speculations as to whether the IPL will be forced to postpone the tournament.

So far, there have been 42 people diagnosed with coronavirus in India, and a significant number of these people have been Italian tourists. But despite the rising numbers, The Board of Control for Cricket in India (BCCI) president, Sourav Ganguly, has publicly stated that the competition will be held as scheduled. The 13th edition of the IPL championship is scheduled to take start on the 29th of March. However, Ganguly might not have the final word.

On the 9th of March, Maharashtra Health Minister Rajesh Tope confirmed that there are currently ongoing discussions in the government as to whether to postpone the tournament or not. “There is always a danger of spread (of contagious diseases) when people gather in large numbers. Such events can always be organised later. So discussion is on whether to postpone the IPL,” Rajesh Tope told reporters.

Meanwhile, Sourav Ganguly insists that the tournament is on and that the IPL will take all necessary precautions to make sure players and attendees are safe. This includes making sure that players, fans and other stakeholders adhere to the precautionary guidelines recommended by the government. These guidelines will also affect fan-and-player interaction as players will be most likely be instructed to avoid shaking hands with fans and taking pictures with phones that aren’t their own.

But although Ganguly seems confident and optimistic, the IPL kick-off at the end of the month might not be set in stone. Several other large international sporting events have already been postponed, and there’s even a looming threat over the 2020 Olympics in Tokyo scheduled for this summer.

With less than three weeks to go, it remains to be seen whether the IPL will be held as planned or not.