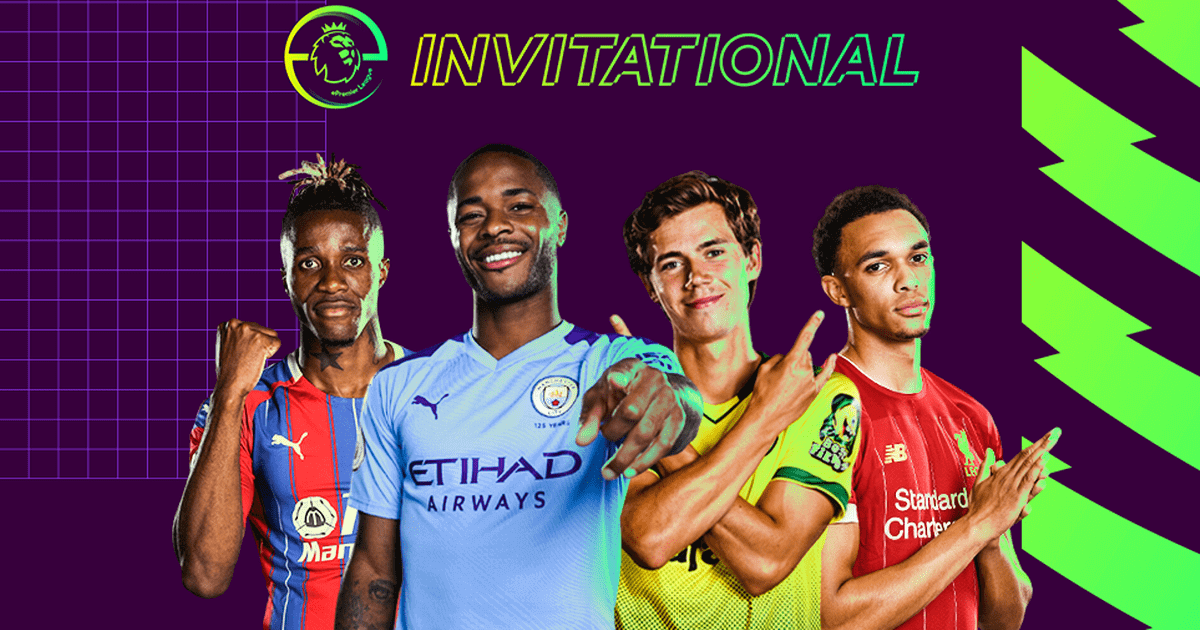 The Draw for the 2nd edition of the ePremier League has been released, and today the event will be kicking off at around 15:00 BST. A lot of football fans around the world are excited to watch and see top Premier League footballers compete to win the trophy.

Premier League footballers will be putting their EA SPORTS FIFA 20 skills to the test for a second round of the ePremier League Invitational tournament. This will consist of multiple clashes and intense matches as they represent their clubs in a knockout tournament.

The players are all competing for the honour of being the second ePL Invitational champion, after Wolverhampton Wanderers forward Diogo Jota triumphed in last month’s inaugural competition versus Liverpool’s Trent Alexander Arnold. The series ended with a biting Golden Goal which favoured Diogo Jota, resulting in a 2-1 win for him.

The prize pool fund for the ePremiere League Invitational is being donated to the #PlayersTogether initiative, which is created by Premier League players as a collective way of generating funds for the National Health Service and sending them where they are needed most.

How to qualify for ePremier League main event

For this particular event, since participants have to be Premier League footballers, 1 player from every club in the Premier League is chosen to represent them in the ePremiere League. There are a total of 20 clubs, which means that there are 20 total players for the event, and each week they are swapped.

The second edition of the ePremier League Invitational will follow the same rules and format of the previous tournament, with the winners of the four first-round ties joining the other 12 clubs in the last 16.

Four matches will be streamed live per day from 15:00 BST on Tuesday, 5th of May.
The semifinals and final will then take place from 17:00 BST on Saturday, 9th of May.

For all those interested in watching the ePremier League, you can watch all the action on the Premier League’s own digital channels as well as on the Sky Sports YouTube and Twitch channels, BBC Sport website and iPlayer.

The Finals will also be broadcasted live in the UK on Sky Sports’ Premier League and Main Event channels, with the event being televised around the world by the Premier League’s international streaming partners. The main goal for this event is to provide quality FIFA gameplay for all football fans with the current health situation affecting Premier League football. The tournament will also urge everyone to stay at home to reduce the spread of the current global pandemic and save lives.

You can also watch ePremier League live stream via our partner website. Providing an extensive list of the biggest esports together with streams for each esports match live today or upcoming matches.

This time round, it is going to be very hard to predict who will take the win since all players have been swapped, however we can mention some teams that are likely to do well. Those Players/Teams are: Micheal Ward (ARS), James Maddison (LEI) and Morgan Gibbs-White (WOL) as he will be facing off Aaron Connoly to defend the team title.