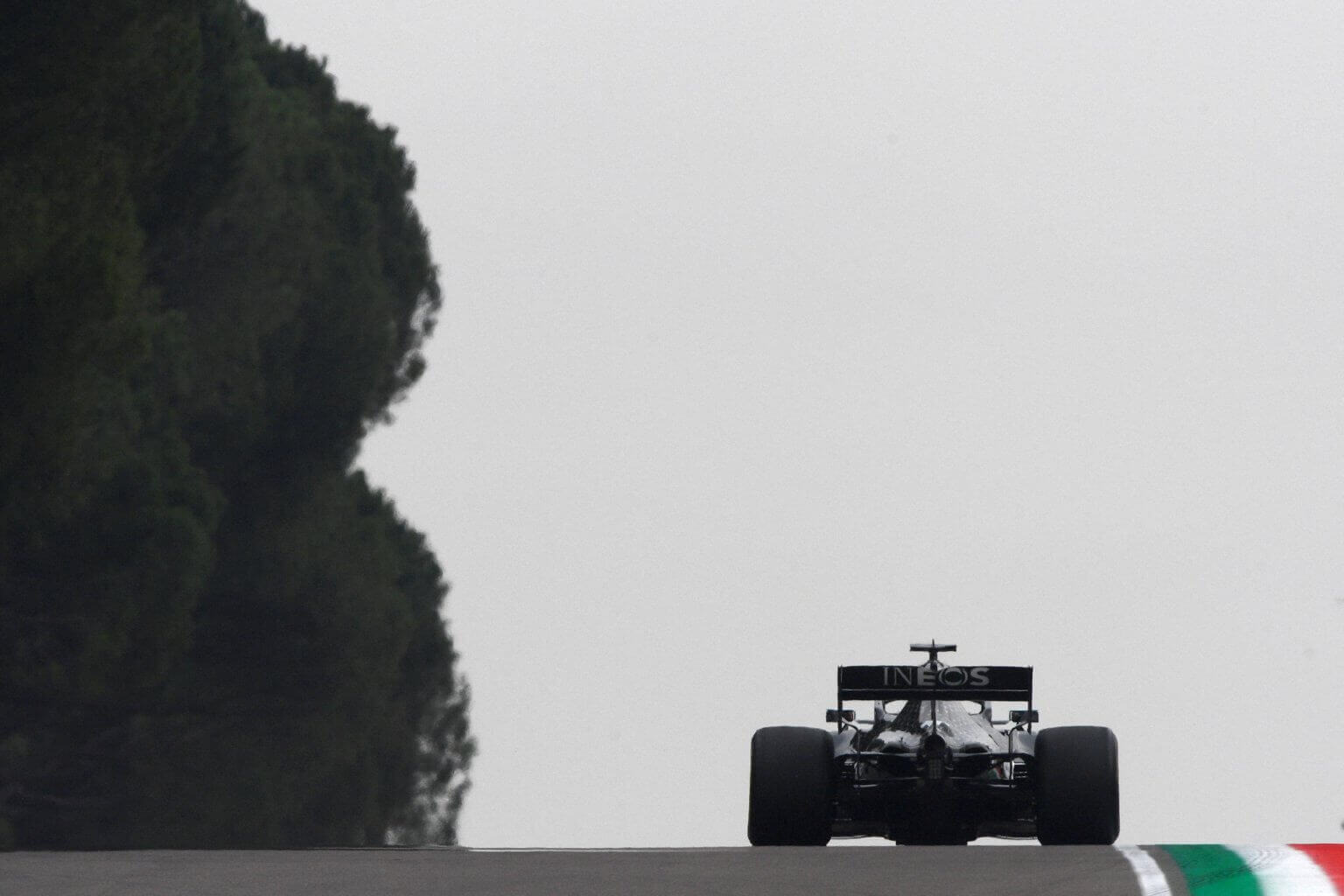 The Emilia Romagna Grand Prix is coming up this weekend in the Formula 1. The “Enzo and Dino Ferrari” circuit in Imola will start on Sunday, 18 April at 14:00.

The Emilia Romagna Grand Prix will be held for the second time. In the turbulent 2020 season, it was included by the FIA as a replacement for cancelled Grand Prix to complete the decimated calendar.

The historic Imola circuit was part of the Formula One World Championship until 2006, when the last San Marino Grand Prix was held.

The circuit of the Autodromo Internazionale Enzo and Dino Ferrari was built in the 1950s and hosted a Formula One race for the first time in 1963.However, it did not count towards the championship. It was not until 1980 that the circuit became part of the World Championship, took the name San Marino Grand Prix and hosted a total of 27 GPs until 2006.

There are 21 bends in total, including the curves Tamburello, Villeneuve, Tosa, Piratella, Acque Minerali, Variante Alta and Rivazza.

The favourites for the Emilia Romagna Grand Prix

The Bahrain Grand Prix indicated that Mercedes and Red Bull are still the fastest cars. Whether the gap between the two cars is as huge as it was last season remains to be seen.

Hamilton and Verstappen are the favourites to win at Imola. At the moment, the Honda engine of the Scuderia from Milton Keynes seems to be slightly superior to Hamilton’s Mercedes. For this reason, too, Verstappen can hardly wait for the next Grand Prix to finally arrive.

Behind the two top favourites, drivers from the Ferraris, McLarens and Alfa Romeo camps could be waiting for their moment of glory.

Here you can find the complete schedule of the Formula 1 weekend. It includes the channels that will broadcast the free practice, qualifying and race live.