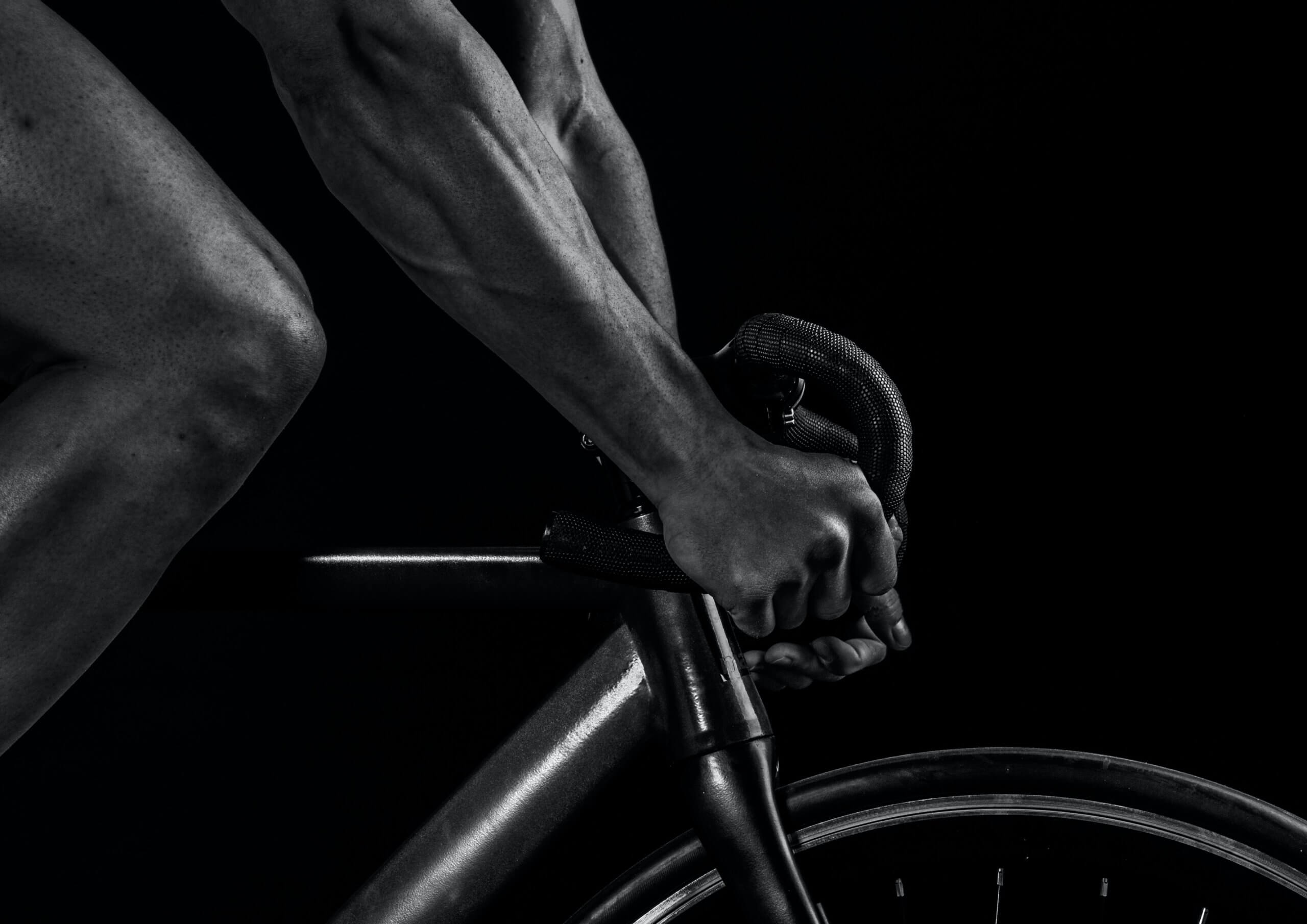 Liège-Bastogne-Liège 2021 is the fourth of five monuments of professional cycling. On Sunday, the 107th edition of the Belgian classic will take place around the monument of “The Old Lady”. The race was held for the first time in 1892, making it the oldest of all monuments.

This year the the race will be held on its usual date, after it had to be rescheduled to autumn last season. Find out who will be competing in the last big classic of the spring in Wallonia and who the favourites are.

The other four cycling monuments are “Milan-Sanremo”, the “Tour of Flanders”, “Paris-Roubaix” and the “Tour of Lombardy”. All races are characterised by their long distance. At Liège-Bastogne-Liège 2021, the peloton has to complete 259.1 kilometres (approx. 160 miles). The route leads from Liège to Bastogne and then back to Liège.

The last 100 kilometres are where the biggest challenges await the riders. They have to overcome several small, steep climbs. The final one begins on the Col de La Redoute. From 2019, the riders then have to cross the Côté des Forges and the Côté de la Roche-aux-Faucons, which is located around 10 kilometres before home.

The difficult Liège-Bastogne-Liège route makes it the spring classic where the mountain riders clearly have the best conditions. Climbing specialists and puncheurs often fight for the victory.

Last year’s edition offers the best example: a group of five including Julian Alaphilippe, Primoz Roglic, Tadej Pogacar, Marc Hirschi and Matej Mohoric headed into the final straight together. In the end, it was a day to forget for Alaphilippe. The Frenchman had built up a small lead and already felt like the sure winner. But while he was stretching his arms towards the sky in jubilation, Roglic caught up with him before the finish line and snatched the victory. In retrospect, Alaphilippe even missed the podium as he was relegated to fifth place due to an irregular sprint.

Fans can once again look forward to a broad field of favourites with highly diverse strengths in 2021. We have taken a look at five of the biggest favourites.

Primoz Roglic
Slovenian superstar Primoz Roglic is the defending champion and main favourite after his highly dramatic victory at the last edition.

In fact, Roglic is a near-perfect rider when it comes to a race like Liège-Bastogne-Liège. The 31-year-old Jumbo Visma rider is explosive on short climbs and, as he proved last year, he also has qualities in the sprint.

Julian Alaphilippe
The French world champion had hindered Marc Hirschi in last year’s sprint and was relegated to 5th place after his early jubilation. The Liège title is still missing from Alaphilippe’s collection. His best result was second place on his debut in 2015, when Alejandro Valverde beat him in a sprint.

Alaphilippe is competing with a strong Deceuninck – Quick Step team, including noble helpers of the likes of Joao Almeida, Mauri Vansevenant and Dries Devenyns.

In the spring of 2021, however, Valverde presented himself in his old strength. He won the GP Miguel Indurain, came fifth in the Amstel Gold Race and most recently finished third in the Fleche Wallone.

Valverde has already triumphed four times in Liège. He is only one victory away from equalling the legendary Eddy Merckx.

Jakob Fuglsang
Another former winner of the race is the Dane Jakob Fuglsang. The 36-year-old Astana rider won in 2019.

Last year, Fuglsang also impressed with his second Monumental victory at the Tour of Lombardy. However, he hasn’t quite been able to keep up with the best so far this season. He finished 38th in the Amstel Gold Race and 17th in the Fleche Wallone. Besides Fuglsang, Astana has two potential winning riders in Alexey Lutsenko and Omar Fraile.

Tadej Pogacar
There is a big question mark behind the reigning Tour de France winner Tadej Pogacar. At the Fleche Wallone the previous week, the UAE team Emirates was not allowed to start because of the pandemic.

The team’s participation in Liège-Bastogne-Liège has not yet been confirmed. Besides Pogacar, last year’s runner-up Marc Hirschi would also be omitted.

The final start list for Liège-Bastogne-Liège has not yet been published. However, it can be assumed that the English shooting star Tao Geoghegan Hart will make his place into the INEOS Grenadiers squad. The 26-year-old won the Giro d’Italia 2020, but hasn’t impressed in 2021 thus far.

On the contrary, his teammate Adam Yates is definitely amongst the group of favourites. He has won the Volta Ciclista a Catalunya, finished second in the UAE Tour and fourth in the Itzulia Basque Country.

Eurosport 2 is broadcasting the race on Sunday from 12:25. You can also follow it via the Eurosport Player. Eurosport also shows the women’s race at 10:20 in the morning.