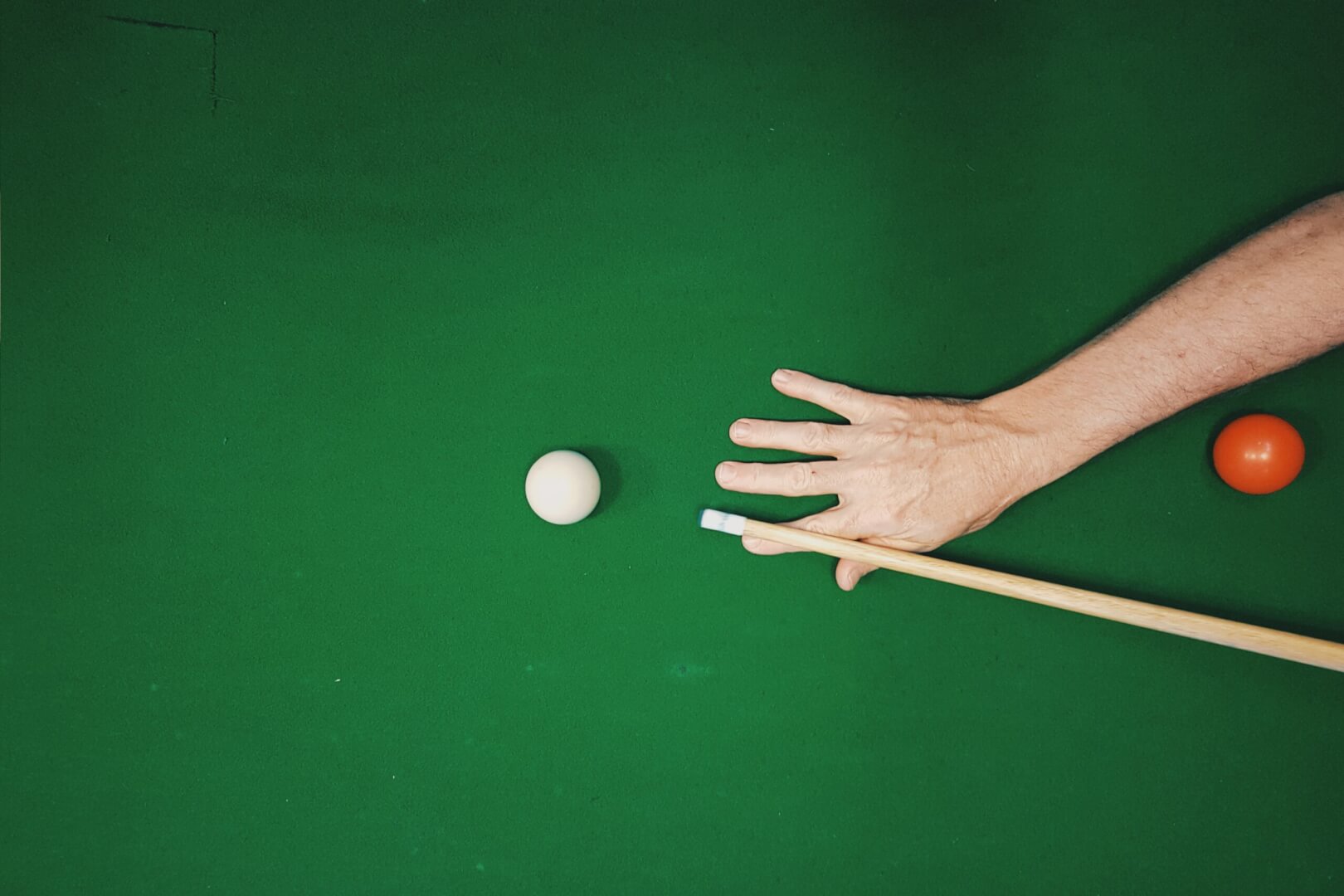 In what would be his second straight Scottish Open championship, Mark Selby (nicknamed “The Jester from Leicester”) took home the prize in an impressive victory in 2020 against former champ, Ronnie O’Sullivan (nicknamed “The Rocket”).

The 37-year-old’s win over O’Sullivan appeared more and more certain as the day wore on, with Selby grabbing the last three afternoon frames to lead 6-2. An extraordinary break of 78 pushed him along even further and things were quickly over at 9-3. Selby’s 11th successive victory in ranking finals ties a record held by Stephen Hendry.

Scottish Open 2021 venue, times, and where to watch

Weirdly enough, the BetVictor Scottish Open will not take place in Glasgow, Scotland, as was supposed to be the case. Due to “contractual issues” regarding the Glasgow venue, the event will now happen in Llandudno, Wales. The Scottish Open 2021 has a total prize fund of £405,000, with the champion earning a very nice £70,000 and the runner-up netting £30,000. Apparently, the tournament will now be held at Venue Cymru in Llandudno, North Wales.

The Scottish Open is played from the 6th to 12th December 2021, and for those wanting to watch the live snooker on TV, here are the GMT times and where to check it out:

Matches to look out for in round 1

Excitement is high for round one to get started and showcase some of the world’s top snooker talent. Expected to play is returning champ and world number one Mark Selby, as well as other stars like Ronnie O’Sullivan, Judd Trump, John Higgins, Zhao Xintong, and Neil Robertson.

Round one matchups will take place from the 6th to 8th December, and while it’s hard to know exactly how the competition will play out, there are several key matches that will certainly pique the interest of fans watching snooker on TV.

It will be difficult to ignore six-time world champ O’Sullivan taking on Dominic Dale, as well as Trump vs. Robert Milkins and of course, the current titleholder Selby against Sean Maddocks.

While losers of the first round will receive a decent £3,000 for their efforts, we’re sure that no one really wants that prize money. We’re quite certain O’Sullivan and Selby will take care of business in their respective first round matchups, but the one we’re most interested in is Trump vs. Milkins.

Although Trump is one of the tournament favourites, he did suffer a shocking third round loss to Matthew Selt in the recent snooker 2021 Cazoo UK Championships. Trump is a former world champion and is currently ranked number two, but don’t sleep on Milkins, as he might be good enough to cause an upset if the breaks go his way.

Interestingly, snooker is one of the rare sports where men and women can compete alongside each other for a championship. Two of the most exciting female players to watch in the Scottish Open will be Reanne Evans from England and Ng On-yee from Hong Kong. In a recent interview with BBC Radio 5 Live, Evans spoke about how she hopes to inspire more young women to participate in more competitive sports across the country:

“We are in a good place at the moment and hopefully we can keep going forward with it,” said Evans. “At this moment in time we need to put our foot on the pedal and keep pushing and pushing to keep it that way, especially in snooker because it is not as big as tennis, darts or football. I never thought of being a role model myself but people come up to you and say they have been playing because of you or didn’t know that women played.”

So, who is it going to be? It’s difficult to go past the experience and pure professionalism of famed snooker players like Selby, O’Sullivan, Robertson, and Higgins, as snooker is most certainly a sport where players can go well into their 40s. O’Sullivan, for example, will be 46-years-old when the BetVictor Scottish Open gets underway, and he’s still playing some of the best snooker of his life even after winning six championships.

Selby, at age 38, isn’t exactly a spring chicken but has clearly shown the drive and skill to stay at the top of the sport. Trump, at 32, could be considered young in the snooker realm, and with his world number two ranking still holding firm, will likely remain one of the greatest for easily the next decade.

There is one, player, however, who has displayed incredible talent and is still so young, and that’s China’s Zhao Xintong at 24-years-old. Although Zhao’s best performance to date is likely to be his 6-4 loss to Mark Selby in the 2018 China Championship, you’d have to think his incredibly good skills are only going to get better. Nevertheless, Ronnie O’Sullivan thinks that Zhao needs to start proving himself on the big stage if he wants to be considered one of the best in the world.

“I think he’s amazing, I think he’s our [Roger] Federer. I’ve never seen a more talented snooker player”, O’Sullivan said. “We keep saying, he’s 24, so he’s got to do it at some point. [Stephen Hendry] was winning tournaments at 17 and 18.

How long can you keep saying he’s got potential? At the end of the day, you’ve got to do the business on the table.”

At the end of the day, the Scottish Open 2021 will have to go to the player with just the right amount of proficiency and ability. Playing in previous finals, even in a loss, builds a certain amount of composure when the time arrives to play at the highest level. That’s why we still think it’s going to be a 2020 rematch of Mark Selby and Ronnie O’Sullivan.

The winner will be O’Sullivan, who must be seething (although he would never show it in public) about the 9-3 thrashing he took at last year’s Scottish Open. Selby will make it tough, but taking home the championship three years in a row doesn’t seem likely, even if he’ll definitely score some of the highest breaks in the tournament. O’Sullivan could well be near to retirement, but seems like he’ll play like a man with nothing to lose. This year’s Scottish Open will be close, but look to O’Sullivan to hold the trophy.