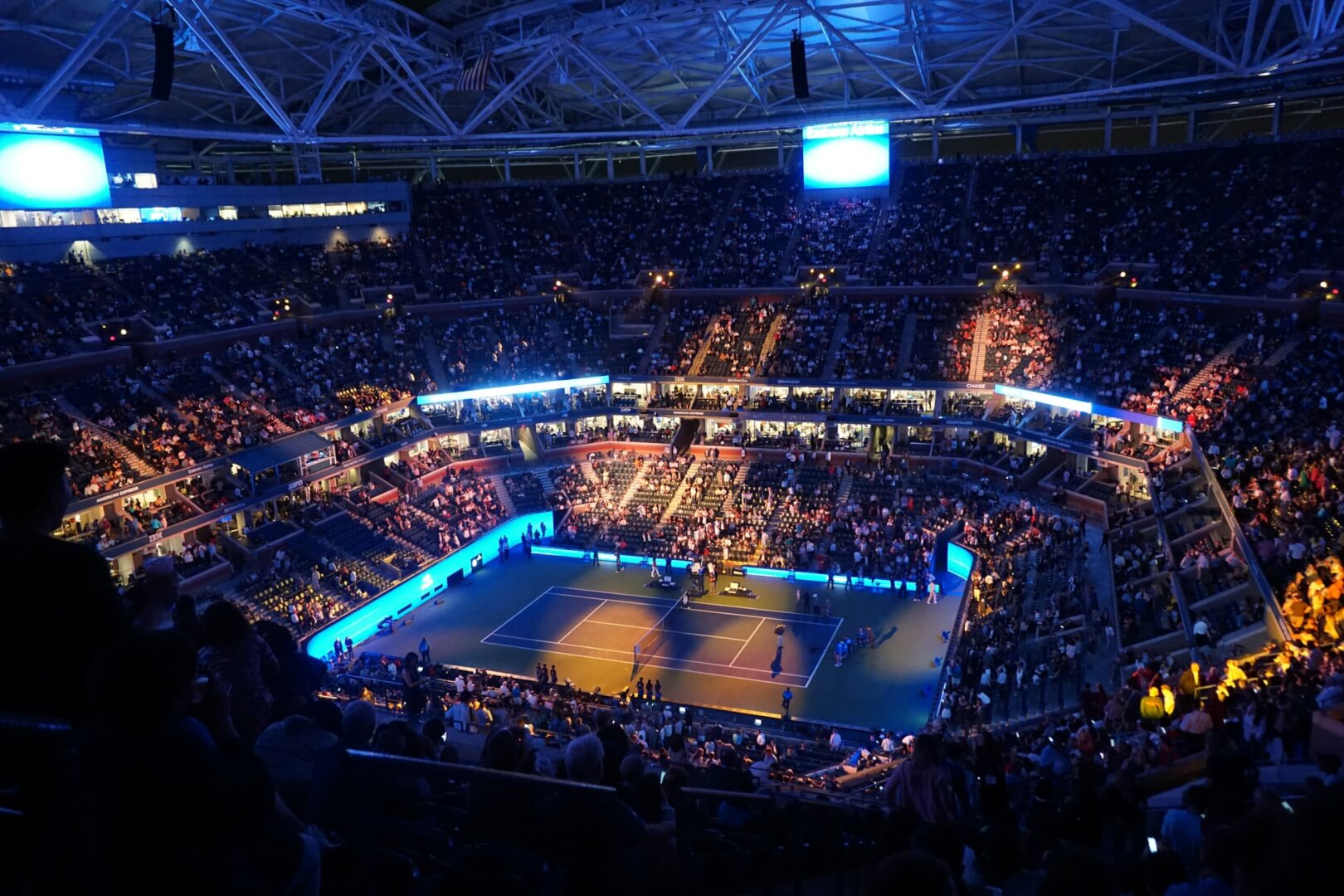 Photo by Sudan Ouyang on Unsplash

The Laver Cup 2021 will start on 24 September at the TD Garden in Boston. Roger Federer, once initiator and co-founder of the equivalent of the Ryder Cup in golf, will miss the fourth edition of his invention due to another knee operation. Also absent are Rafael Nadal, who is also suffering from an injury (left foot), and Novak Djokovic, who is taking a rest after missing the Grand Slam in tennis.

At the ATP event Laver Cup, a selection of European players play together against “Team World” every year. Due to the absences of Federer, Nadal, Djokovic and Thiem, “Team Europe” is led by the German Alexander Zverev and the newly crowned Grand Slam winner Daniil Medvedev.

The tournament will be played from 24 to 26 September at the TD Garden in Boston. The event can be watched on Eurosport and Eurosport Player.

Mode: Europe against the rest

The principle of the Laver Cup is similar to that of the Ryder Cup in golf. Accordingly, the best players in the world are to present themselves in a team event. In the past, it was often more about fun and show than the seriousness of the sport.

Over three days, a selection of six European players play against a “world selection” from outside Europe. There will be 4 matches per day, three in singles and one in doubles. All matches will be played in best-of-three mode. However, if there is a final set, it will not be played as a full set, but in a first-to-10 tie-break.

The value of the points increases successively: on the first day, every match won counts as one point, on the second day there are two points per victory and on the third day three. In total, there are 24 points to collect. Whoever has 13 first wins. In case of a score of 12:12, there will be a deciding doubles match.

Each player must play at least one singles match in the first two days. A maximum of two singles matches may be played per player. Four of the six players on a team must be active in the doubles competition. No doubles pair may play doubles (exception: a deciding doubles will take place).

Participants of the Laver Cup 2021

With the absence of the three tennis legends Federer, Nadal and Djokovic, Alex Zverev and Daniil Medvedev in particular come to the fore. Zverev has crowned a good 2021 season with the title at the Olympic Games in Tokyo. Medvedev defeated Djokovic in the final of the US Open in straight sets.

Team Europe has been the winner in each of the three editions so far. You can find the complete teams below.