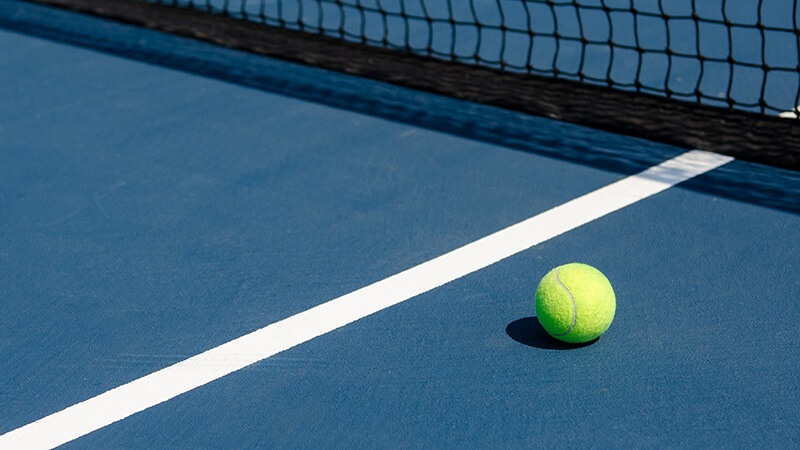 The much anticipated Nitto ATP Finals will take place at the O2 Arena in London. As from the 2021 season they will be relocating to Turin, Italy.  The end of calendar showpiece will mark the 12th straight time at the O2 in Greenwich. Over these years we have witnessed some of the finest breathtaking encounters and the sports’ top superstars battling it out for the grand prize.

The Nitto ATP Finals features only the world’s best eight qualified singles players and double teams. Players compete for ATP ranking points throughout the year in a bid to earn and cement one of the eight highly fought for berths and a chance to win the biggest indoor Tennis tournament in the world.

Who are the Favourites?

Tennis legend Roger Federer is the big-name who will not be featuring in the star-studded lineup as he will be missing out through injury.  World No.1 Novak Djokovic and world No.2 Rafael Nadal will take part and undoubtedly be among the main protagonists in the battle for the title.

The other players making up the top-eight qualifiers include US Open winner Dominic Thiem, Daniil Medvedev who has recently just claimed his third Masters title, Alexander Zverev, Andrey Rublev and Diego Schartzman.

Who are the Brits taking part in ATP Finals?

Joe Salisbury will feature alongside American partner Rajeev Ram. They have together combined remarkably well to win the Australian Open which was followed by reaching the semi-final spot of the US Open.

Where and How to Watch it?

Every singles and doubles sessions in this year’s edition will be available to watch from Sunday to Saturday starting from 1400-1630.  The finals coverage will take the following Sunday starting from 1800-2100.

When is the ATP Final?