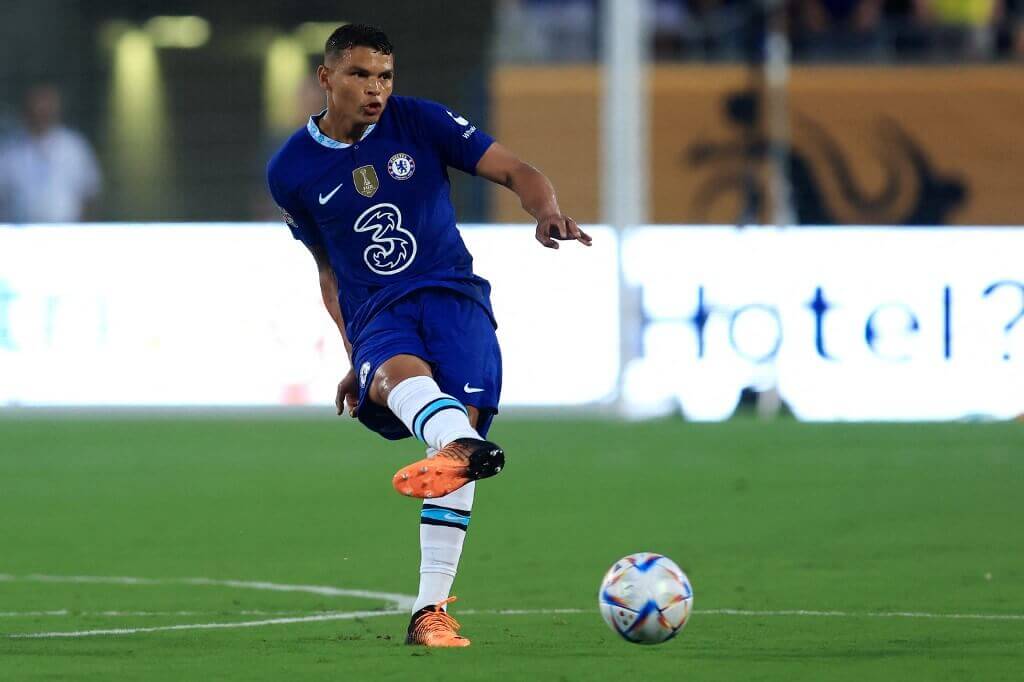 Crystal Palace host Chelsea in what will be their first Premier League match under the management of Graham Potter. Crystal Palace under Patrick Vieira are a side full of quality and energy. It will be a tough test for Graham Potter. With the international break coming just before, his side won’t have long to prepare.

Can Palace carve a result?

The Crystal Palace vs Chelsea odds have Chelsea as commanding favourites. But this doesn’t mean that the Eagles don’t have a chance. Since the arrival of Patrick Vieira last summer, things couldn’t have been more positive at Selhurst Park.

Many thought Vieira would struggle at this level but he has proven himself well and truly. He has built a talented squad and developed some raw talent into fantastic players. One of which is in the ranks of Chelsea.

We may see Conor Gallagher feature versus his former club, he’s had a difficult start to life in the Chelsea first team. Graham Potter’s arrival offers him a fresh start. He will certainly have his work cut out against his former teammates if he does play.

Eberechi Eze, Michael Olise and Marc Guehi are among the many players who have been on an upward trajectory under Vieira. It’s likely that they will play a role if Palace are to come away with a result.

As previously mentioned, the Crystal Palace vs Chelsea odds are heavily in Chelsea’s favour. Which means we can keep things relatively simple with our underdog pick.

If Palace win, you will win at odds 21/10. If they draw you will receive a refund on your stake.

Some big things have happened at Chelsea football club lately. Thomas Tuchel was relieved of his duties after just 6 league games. This came as a shock to many of us, Tuchel led Chelsea to a number of trophies including the UEFA Champions League in 2021. The German was quickly replaced by Graham Potter who was prized away from Brighton.

He has been Chelsea manager for almost a month but has managed just one game. This being a 1-1 draw to RB Salzburg in the Champions League. He will be making his Premier League debut for the Blues and will need to get off to a three point start.

Raheem Sterling will likely play a big role, along with Mason Mount and Kai Havertz who both shone in the Nations League clash between England and Germany. The English players in Chelsea’s squad will benefit from having an English manager at the helm.

Betting on Chelsea to simply win won’t offer crazy profits, due to them being favourites. Instead we will look at the handicap market.

Both sides will be desperate for the points but we think it will be the Blues who come out on top on this occasion. Chelsea need the victory too much to lose, Graham Potter has previously inspired his Brighton side to many fabulous victories during troubling times.

He now has a side that is full of international players and he will utilise them brilliantly. We can see a 3-1 Chelsea victory with Raheem Sterling, Pierre-Emerick Aubameyang and Mason Mount scoring.