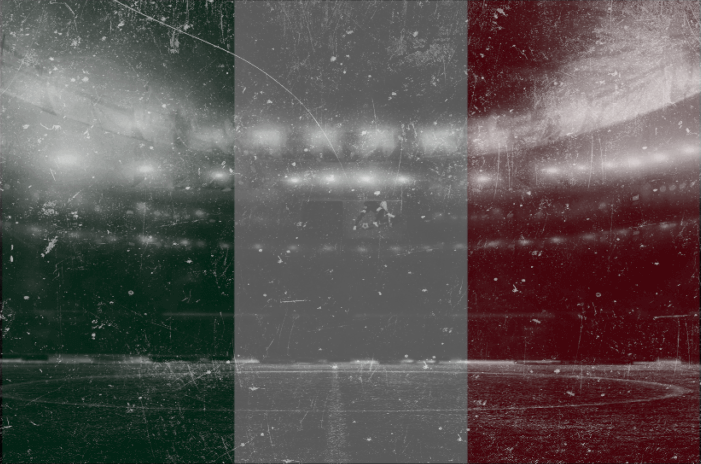 After sensationally missing the World Cup 2018, the one-time-champions of the EURO are back on the big stage. In Group A, Italy will face Turkey at Stadio Olympico in Rome at the opening match, before hosting Switzerland on the 16th and Wales on the 20th.

Italy is considered as the main favourite of the group. It is a refreshed team, formed by Roberto Mancini after his arrival in 2018. The expectations at home are high, as the team is unbeaten since September 2018 (0-1 against Portugal). Of the following 23 matches ever since, they won 19, most recently 8 in a row. In conclusion, Italy aims to again become one of the football giant nations by winning this competition.

Formation and Style of play

Historically, Italy is well known for its conservative style of play. However, things have changed under the lead of Roberto Mancini. The former Man City manager has adapted an expansive passing game style and therewith found a way to make the team express their attacking qualities.

Mancini prefers a classic offensive 4-3-3. Chiellini and Bonucci will be the centre back duo. In the midfield, Jorginho will play behind Locatelli and Barella. Marco Verrati fitness issues most probably will initially keep him out of the starting 11. The midfield will attempt to find many ways to pass the ball to the two wingers Chiesa and Insigne. These two wingers are extraordinary in 1 vs 1 situations, and they will most likely not hesitate to accelerate towards the goal if given some space. Moreover, Ciro Immobile will be Italy’s main striker. Immobile has had two fantastic years and managed to put his name up there with the very best attackers in the game.

Italy might not have the midfield superstars like they had in the past like Pirlo, Gattuso etc. However, Barella’s playstyle and capabilities are necessary to the way Roberto Mancini wants his team to play. The Serie A champion has a complete package, bringing bundles of creativity, vision, a world-class passing range, and a ball-carrying drive. He is coming after a fantastic season with Inter and the Italians expect a lot from the Italian maestro.

Chiesa finished the Italian Serie A with seven goals and eight assists. Hence, he was one of the main factors for Juve to still qualifying for the Champions League after a poor season. Great pace and irresistible dribbling are some of his main assets, that will serve the Italian team well. Moreover, his playmaking intelligence in the final third of the pitch and creative passing ability could become alongside Immobile or Belotti a fearsome combination. Chisea has made 24 caps for the national team, overtaking his father, who made a total of 22 for the Azzurri.

Italy can play a major role in the competition. The experience that they have in the defence, as well as the quality that they boost up in the front, throws them amongst the main favourites. We believe that Italy have whatever it takes to reach the last 4.