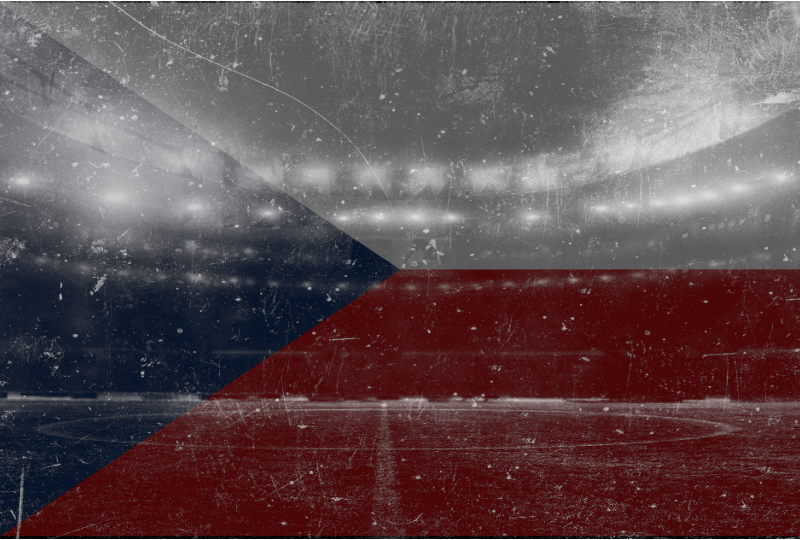 The Czech Republic does not come to the EURO 2020 with big names, but what they do have is a squad full of players who’ve enjoyed good seasons all around Europe. In Group D, Czech Republic has a tough schedule, facing England, Croatia and Scotland.

Even though they lost their final match against Bulgaria in their qualifiers group, they wrapped up their place in the competition comfortably as second of the group. They beat England in Prague to clinch all three points despite falling behind in the opening five minutes.

Get more information about the Czech team here.

Czech Republic plays in a 4-2-3-1 with an organized defensive block that can both sit deep and push up depending on the situation. Tomas Kalas leads the back-line while the full-backs Vladimir Coufal and Ales Mateju like to look for an overlap in order to create chances from the wide areas.

Tomas Soucek and Alex Kral are two athletic midfielders. Soucek likes to go be more attacking. We will regularly find him the box, aiming to process incoming crosses into goals. Masopust and Jankto will likely play on the wings, bringing those crosses, or driving the ball into the box.

Vladimir Darida plays as the attacking midfielder. He can create space and if he receives the ball anywhere near the box it may mean trouble for the opponents. Target player Patrick Schick will be one of the main assets for the Czech Republic. The dynamic striker is charismatic in finishing and has had a solid Bundesliga season with Bayer Leverkusen.

Silhavy was appointed as manager of the Czech Republic in September 2018, nearly a year after they had failed to qualify for the World Cup 2018 in Russia. Ever since, he has led his nation on a good run of form where they didn’t draw a single one of his first 22 games in charge, winning 13 and losing nine. At the EURO’s, the main goal for the Czech team is to go through to the stage of Last 16.

Tomas Soucek has contributed a lot to the West Ham’s successful season this year. The midfielder settled in straight away and provided solid defensive assistance, as well as valuable solutions in the attack. Soucek has started to become a fan favourite in London. The 26-year-old has played in 33 games for his country and scored 7 goals so far. He is expected to be the connecting link between the lines of his team.

A talented team that has to play two away group games against England and Scotland. Moreover, 2018 World Cup runners-up Croatia awaits as the third opponent.

The Czechs face England in their last group game, and they’ll be hoping Southgate rests key players like he did against Belgium three years ago after a Last 16 place was secured eventually. However, this scenario will only apply if England win their first two games.