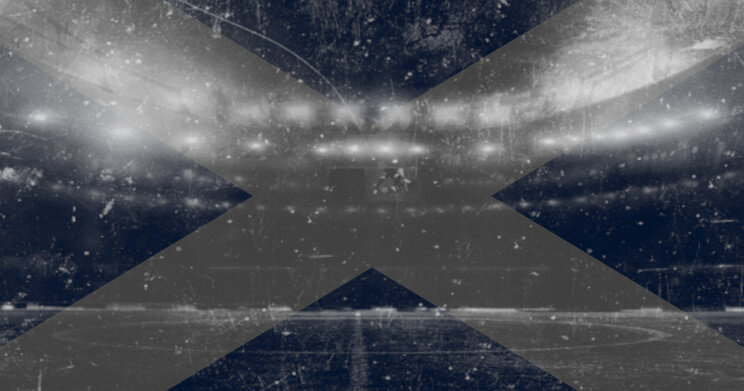 In Group D of the EURO 2021, Scotland will face England, Croatia and Czech Republic. After a hard-fought Euro 2020 qualifying campaign, finishing third in Group I and then beating Israel in the playoffs, Andy Robertson-led Scotland managed to enter the finals only third time, after a 24-year absence. The other two times they entered the main tournament were back in 1992 and 1996.

Scottish players have increased their existence in the Premier League over the last years. This has also assisted the national team as more and more players feel the increased pace and intensity in England. In addition, Andy Robertson and Scott McTominay have both played European football regularly. Robertson won the Champions League title with Liverpool in 2019.

It’s the talk of the nation…

Scotland usually plays with 5-4-1 or 5-3-2 (most recent game). Playing with five at the back gives Steve Clark the benefit to use his two quality left backs Andy Robertson and Kieran Tierney. The Center Back Liam Cooper is expected to hold a crucial role in organizing the defence line. The Leeds United skipper has had an amazing season with the Yorkshire Club. His experience is going to play a massive part in Scotland’s attempt to qualify to the next round. Moreover, Scott McTominay played a fantastic season with Manchester United. His athleticism in the midfield area will be a massive asset for the team.

Steven Clarke, now 57 years of age, played for St Mirren, Chelsea and the Scotland national team. While playing for the 2021 Champions League, he has won three major trophies towards the end of his career. He was manager at West Brom, Reading, Aston Villa and Kilmarnock, before being appointed as the Scotland Gaffer. During his period as national coach, Clarke’s record boosts 11 wins in 22 games.

The Liverpool defender is expected to be playing as a left wingback in Scotland’s national team, thus becoming an attacking threat. His experience against the best players in the world will also make him a leader in a team that has not played in a major tournament since the 1998 World Cup. Robertson is one of the best left backs in the world, a player that never gets tired and a massive character in the changing rooms. In addition to that, he has scored 3 goals in 44 matches for Scotland.

Despite just 11 appearances for Chelsea this season, Billy Gilmour has impressed a lot of people and showed that he is one player that will talked about in the future. He is the first graduate from the Scottish FA’s Performance School to play for Scotland’s U21s when he was just 16. Gilmour has benefited from Frank Lampard’s encouragement of youth at Stamford Bridge and has proven promising enough quality to earn him the position in Scotland’s 26 men squad.

Scotland is in Group D alongside their arch rivals England, against whom they played the inaugural football match back in 1872. The rivalry will be back in a few days. However, with Croatia and the Czech Republic being the other two teams, it is unlikely that they will be able to cross the group stage. In order achieve their goal, they will need to catch a series of good games.