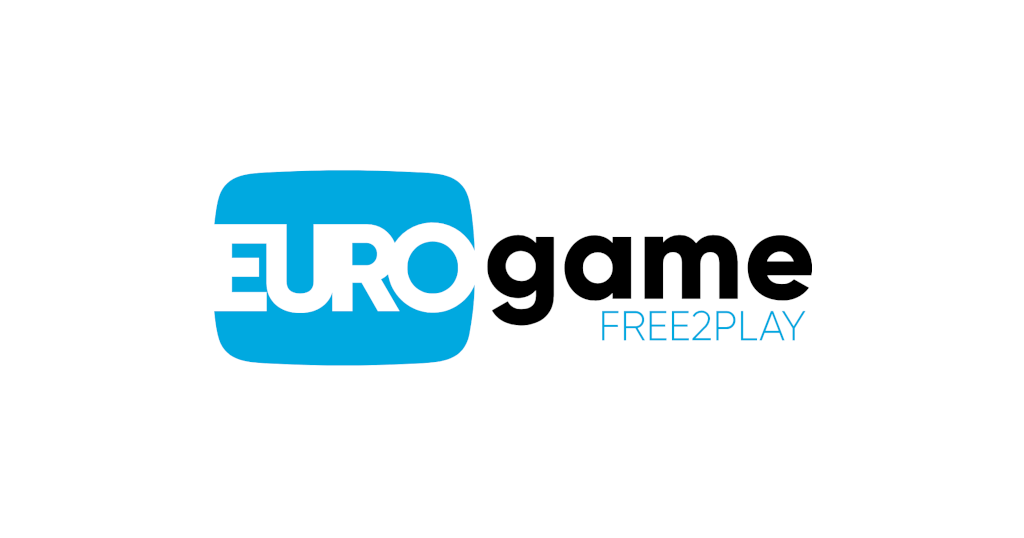 EURO Game: No France, no party! Only 9 players remain in the game for the big prize

Yesterday we could witness the biggest bang in a long time. France lost against Switzerland and is out of the EURO 2020. The defeat of the top favorite also meant the end for many players in our EURO Game Free2Play. Only 9 players are still in for the €100,000 pot.

Navigate to the EURO Game here.

Get all information about the EURO 2020.

In our big EURO Game, just over half of the users had tipped France as the final winner. Moreover, a considerable number had also guessed Kylian Mbappé to become the tournament’s young player, as well as the best player in the final. Ahead of the last Round 16 matchday, only 9 players survived yesterday’s bang.

The majority of the remaining players have tipped Belgium or England as the final winner. Only one of the nine believes in Italy as the champions.

Don’t worry, if you missed participating in the €100,000 EURO Game. Every match day, you have the chance to answer our 7 questions correctly, and get the chance to take a share of our daily €500 pot.