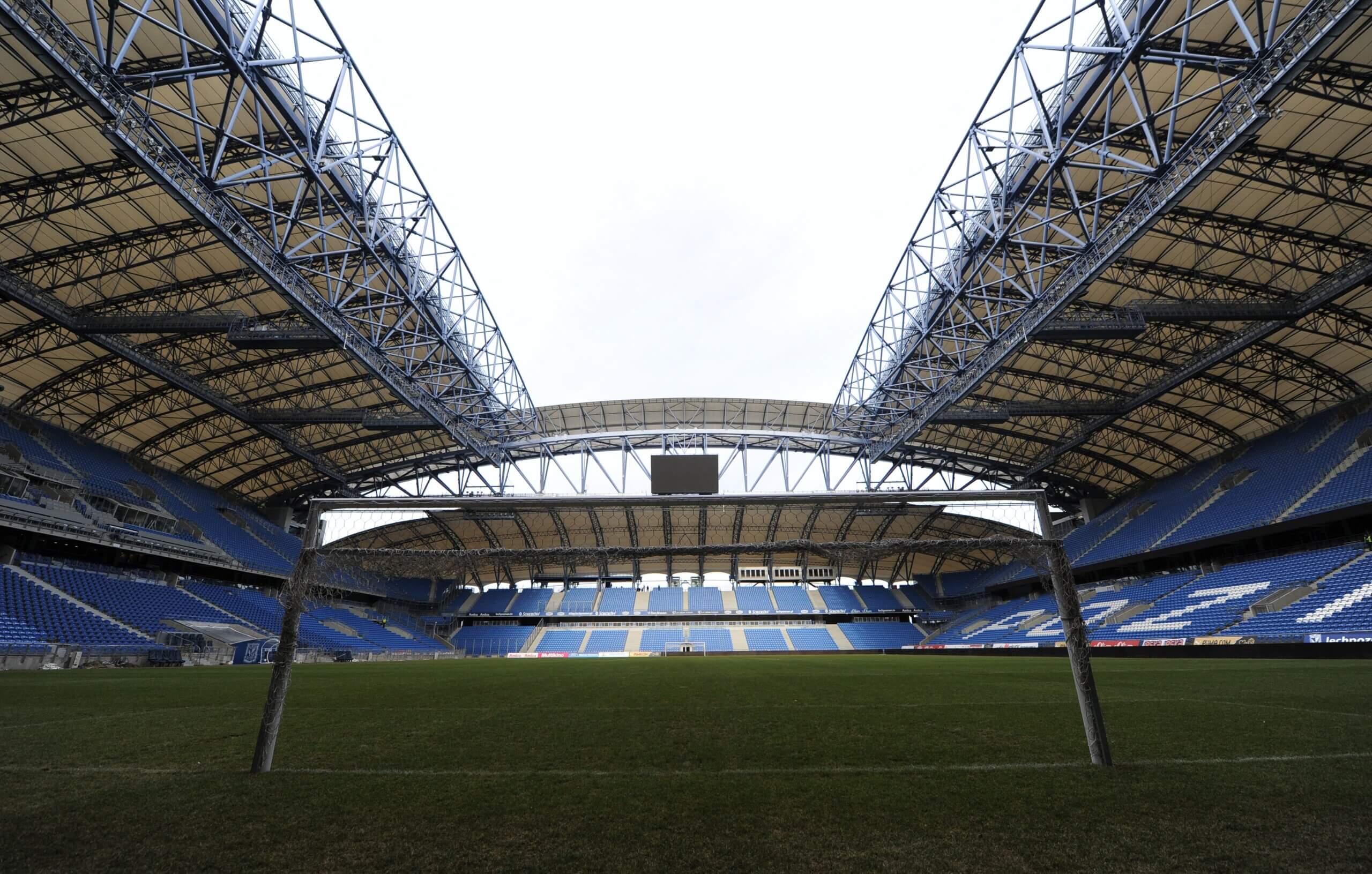 The Europa League Final 2021 is just around the corner. The 2nd of the Premier League 2021 and the 7th of La Liga will meet. Manchester United are nominally slight favourites ahead of the final on 26 May (20:00). However, Villarreal, who are unbeaten in the Europa League, have shown plenty this season that they can take on any opponent.

Villarreal vs Manchester Utd on TV: Europa League on TV

Spanish dominance in the EL

It is probably not a coincidence that once again a Spanish and an English team have reached the final of the Europa League. Spain holds the record for the most wins in the competition with 12 titles. Villarreal, however, are in the final for the first time. The record winner is Sevilla, who have lifted the trophy an impressive six times.

English and Italian teams have won 9 titles each, with Manchester United adding their name to the winners’ list just once. Ole Gunnar Solskjær is on course for his first title as United coach and the Red Devils’ second Europa League title since 1971/72 (back the named UEFA Cup). United’s last triumph was not so long ago: in 2016/17, with Jose Mourinho as coach, they won the final 2-0 against Ajax at the Friends Arena in Stockholm.

Manchester United: The road to the 2021 Europa League final

Manchester United and Villarreal had taken two different routes to reach Wednesday’s grand final. Manchester United measured themselves against the best teams in Europe in the Champions League earlier this season. There, however, they were defeated by PSG and Leipzig in the group stage and in the end had to settle for third place, which at least qualified them for the Europa League play-offs.

Solskjær’s team was convincing ever since. In the round of the last 32, they beat Real Sociedad 4:0 away from home and set the course for the last 16. The toughest opponent so far was waiting for them: AC Milan. After a 1-1 draw at home in the first leg, Paul Pogba scored the golden goal in the second leg.

In the quarter-finals, two commanding 2-0 victories over Granada in Spain followed, before another classic awaited against AS Roma in the semi-finals. Experts had expected a close game – and that’s what it looked like at first. Roma led 2-1 at Old Trafford at the break and seemed to have the game under control. This was followed by probably United’s strongest 45 minutes of the season. They turned the game around with five more goals and thus ensured clear conditions already in the first leg. The 3:2 in the second leg did not help the Italians.

Villarreal FC: The road to the 2021 Europa League final

Unai Emery is considered an expert on the Europa League. Emery coached Sevilla in 2013/14, 14/15 and 15/16, winning three titles in a row during the period. He also reached the final with Arsenal in 2019. He returned to La Liga at the start of the current season and could now win Europe’s second most prestigious international competition in his fourth consecutive season as coach in Spain.

Villarreal have reached the final this Europa League season unbeaten. A 1-1 draw in Tel Aviv during the group stage and a 0-0 draw against Arsenal in the second leg of the semi-final are the only two games the “yellow submarine” failed to win.

On the way to the final, Villarreal first eliminated RB Salzburg, who, like United, came from the group stage of the Champions League. Villarreal won the away leg 2-0 before they also prevailed 2-1 in the second leg. In the last 16, the another CL contender was eliminated. Villarreal beat Dynamo Kiev 2-0 in both matches.

Even the strong Dinamo Zagreb, who had previously beaten Tottenham, could not find an answer to the seventh-placed team in this year’s La Liga table. With 1:0 and 2:1 Villarreal won both games narrowly, but nevertheless confidently. The semi-finals against Arsenal were a little closer. In the end, the 2-1 home win in the first leg was the deciding factor. The Gunners needed only one goal in the second leg, but despaired because of their opponents’ strong defence.

A spectator capacity of 25% is to be permitted for the match. Accordingly, up to 9,500 fans are expected.

The 2021 Europa League final will be officiated by Frenchman Clément Turpin. The referee will also be on duty at the European Championship 2021, which starts on 11 June.