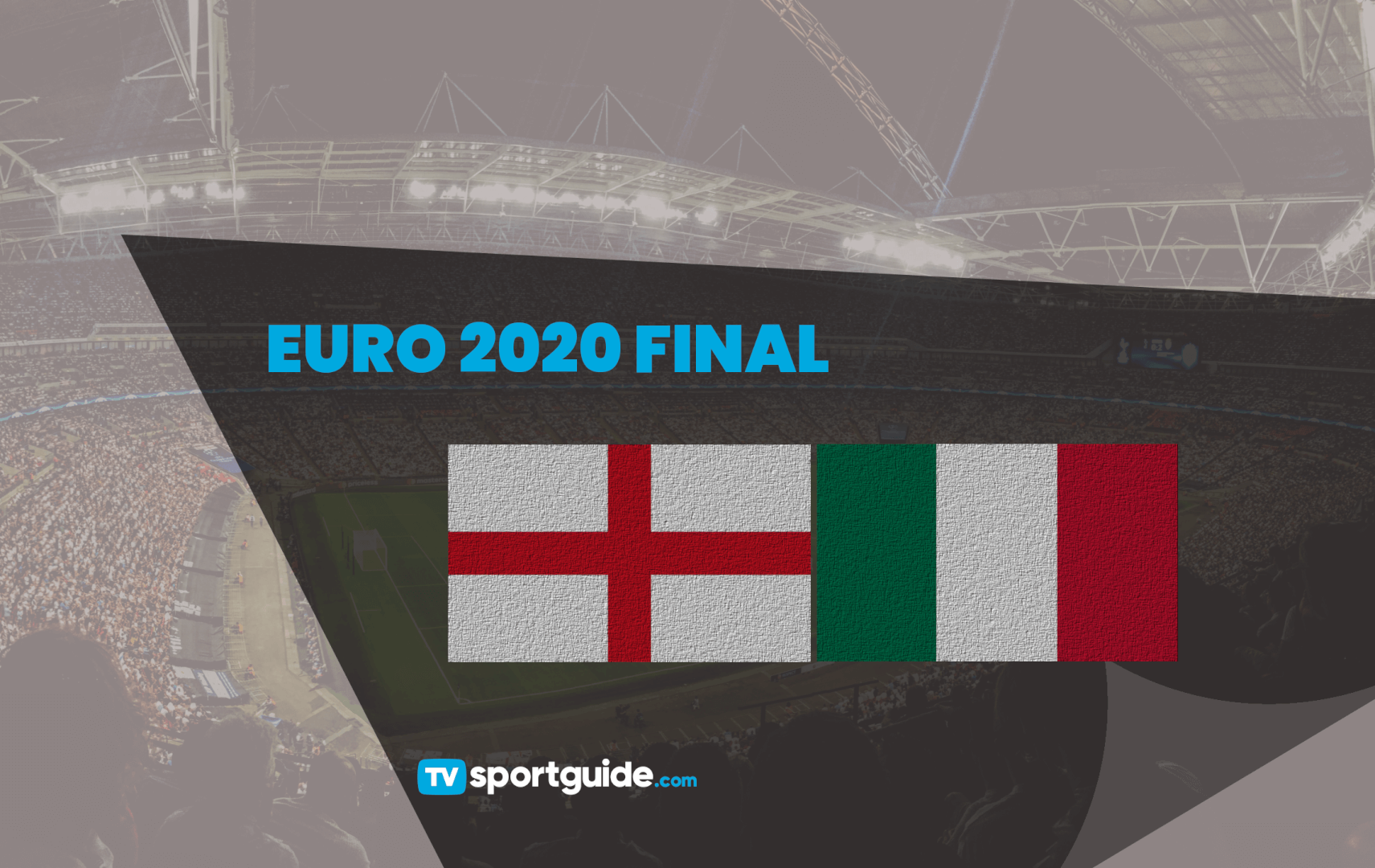 Image based on Photo by Mitch Rosen on Unsplash

“Il grande finale”: 5 reasons why England will win the final at the EURO 2020

Do you want to know 5 reasons why England will win the final at the EURO 2020? After their outstanding 2-1 semi-final win over Denmark, England are through to the grand final at Wembley and closer than ever to triumphing at the European Championships. On Sunday, they can make history against Italy and claim the title at the prestigious competition for the first time.

We’ve found 5 reasons why England will win the final and why the time has finally come for football to come home.

1. England has never lost a final

Well, to be fair – there only has been one.

In 1966, England won the World Cup after beating Germany 4-2 in extra time. Hurst equalised the Germans’ early lead in the 18th minute before Peters put the Three Lions ahead in the 78th minute. Weber saved Germany with a last-minute goal to extra time. There, however, Hurst provided a stellar moment and sealed the fate with two more goals.

There was no other final – but hey! The statistics stand. On Sunday, England will hopefully be able to extend the series.

The above-mentioned final was also England’s last victory in a knockout game against Germany – until the current European Championship!

In the round of 16, many English fans had already seen their hopes dashed. The many knockouts against the former fearful opponent are unforgotten. Whether it was extra time in the quarter-finals of the 1970 World Cup, penalty shoot-outs in the 1990 World Cup and 1996 European Championship or the last 16 of the 2010 World Cup, England always came second. Or as icon Gary Lineker once put it: ‘Football is a simple game. Twenty-two men chase a ball for 90 minutes and at the end, the Germans always win.’

But this year everything is different. After all, England has always won the title when beating Germany in a knockout game (*irony off). That’s why England will bring the trophy home at Euro 2020!

Surprisingly, the football giants from Italy have only won the European Championship title once. A few times, however, they have come very close. Often they only failed in the rounds of the last 8, 4 or even 2.

In 2000 and 2012, the Azzurri reached the final. However, both were lost. In 2000, they had their hand on the trophy already, but lost to France after a golden goal by Trezeguet in extra time. In 2012, they were beaten 4-0 by an overpowering Spain.

As the saying goes? All good things come in threes!

Yes, here too we refer to the 1966 World Cup title, when the tournament was held in England for the first time. The final took place at Wembley, the very same stadium that (in a modernised form) will also be the venue for Sunday’s final.

England is only co-hosts at the Euro 2021. However, Gareth Southgate’s team has played all matches at Wembley except the quarter-final against Ukraine. Moreover, the Final 4 will take place entirely in England’s capital city. We can therefore look forward to a home game atmosphere with over 60,000 passionate, mainly English fans.

Another saying, but this time we want to dig deeper into what we’ve actually seen during the current competition. The Sir Alex Ferguson quote can be perfectly applied to the strategy of Southgate and the way the English team plays.

Whereas previous generations of the English national team were known for their attacking play while they had often neglected their defence, we can see a different trend in the current squad. England have allowed only one goal in the entire competition – the best defensive record of the tournament. Southgate’s back four (or three as in the Germany game) combined with a strong supporting central line of Kalvin Philips and Declan Rice has posed massive problems for all the attacking lines so far.

One piece of history achieved, but another huge one still to be made.

Tonight, though, we celebrate! 🙌 pic.twitter.com/cwX2ou63m9

Funnily enough, their opponents in the final, Italy, have developed in a completely opposite direction. The “old guard” around Pirlo, Maldini and Cannavaro were known for their almost unbreakable defence and cautious forward play. Mancini’s Italy, on the other hand, stands for offensive power football.

Therefore, it will be decisive whether the English defence can hold its own against the Italian power play. If Alex Ferguson’s words are true this time, England’s chances of bringing home their first EURO title are good.

Follow all the action of the EURO 2020 final live on TV (BBC & ITV) or via live streams (BBC iPlayer & ITV Hub). Click here to navigate to the EURO 21 page.

Do you need more than 5 reasons why England will win the final? Take part at our last edition of the EURO Game Free2Play! Register now and get the chance to win €500 for a last time at the Eurocup.