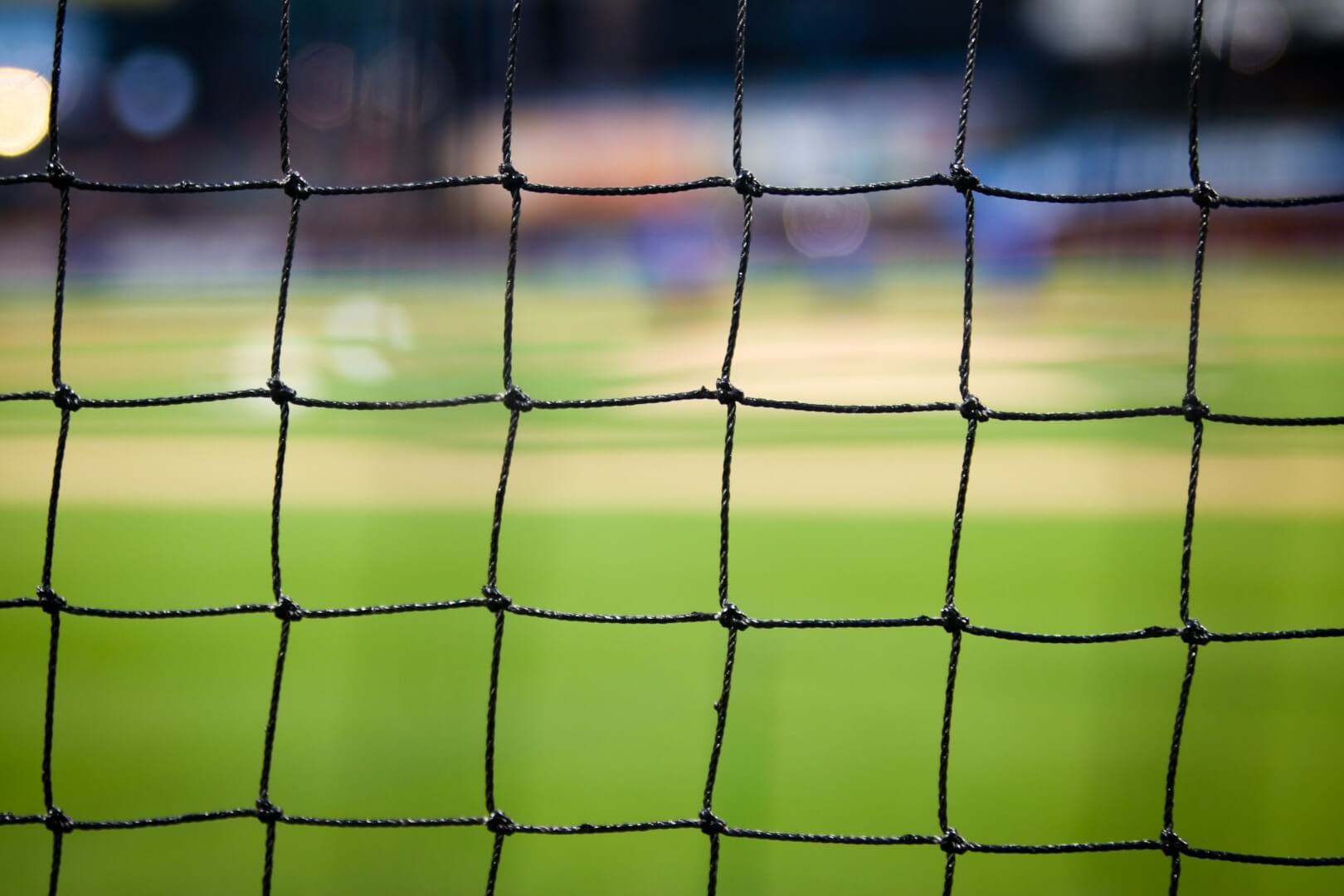 With just 11 games into the Premier League season, we’ve suddenly gone from a relatively quiet situation in terms of sackings, to witnessing three PL bosses losing their jobs in a short span of just seven days.

Now, we’re all accustomed to the managerial merry-go-round that comes with coaching in England’s top-flight. Our question is, have these clubs made the right call in opting for a change? Or have some pulled the plug a little early?

The 41-year-old Spaniard was the first casualty of the season after just seven games in and a mixed bag of results. With two wins, a draw, and three losses, Watford sat in 14th when the club decided to pull the trigger.

Since the dismissal, title-winning manager Claudio Ranieri has been brought in to steady the ship. However, it’s safe to say that aside from an impressive win away at Everton, and a solid display against Arsenal (despite the defeat), little improvement has been made so far.

Yes, Ranieri is Premier League proven. And, yes, he’s a Premier League champion. But let’s face it, Watford were not expected to do much better than they have in their opening seven games. 14th place at such an early stage isn’t exactly a valid reason to hit the panic button.

Furthermore, there’s no reason to suggest that bringing in Claudio Ranieri will improve things. In fact, form has arguably gotten worse since he’s taken over. It’s still early days, so things could improve, but when you take a look at their next run of fixtures, it’s hard to believe that they will.

Ranieri has got his work cut out for him and needs to use the November international break to his advantage if his side are to pick up any points when they face Man Utd, Leicester, Chelsea, and Man City consecutively.

Steve Bruce did well to keep Newcastle up last season. However, with new ownership coming in, it was always likely that a change in the dugout was going to be made. Regardless, we cannot discount the fact that their results have been abysmal.

Even after sacking Bruce, Newcastle are still the only winless club in the league, with five draws and six defeats.

Newcastle fans will rejoice in the Saudi-led takeover of their beloved club, and with that, they expected their new owners to bring in a forward-thinking manager who can help them survive a relegation battle and push the club in the right direction.

This is exactly what they will get after the appointment of Eddie Howe. Howe is an exceptionally bright and established English coach, who knows what it takes to avoid relegation. He’s also known for his attacking brand of football, something which Newcastle seriously lacks at the moment.

This is a truly inspiring appointment that will inject much-needed life back into the club and its fans. For these reasons and the fact that it simply was not working out under Bruce, Newcastle have made the right choice here.

A short, yet not so sweet appointment by Daniel Levy at Spurs. Not only was Nuno nowhere near their first-choice target, but it also never really felt like it was a right fit for both club and manager.

Nuno took charge of ten league games, and lost half of them. It’s safe to say that those defeats were hardly narrow ones, including the 3-1 loss to bitter rivals Arsenal in the North London Derby. On top of that, the style of football which Nuno brought to the team was not what most Spurs fans would have liked to see after the club parted ways with Jose Mourinho.

There are several reasons as to why sacking Nuno was the right call. Harry Kane has looked like a shadow of his former self, and the defense looked completely disjointed under Nuno’s guidance.

But the biggest factor of them all? Antonio Conte. Spurs could not have brought in a better manager to lift their spirits. Conte is a born winner, and he’s proven that in his spells with Juventus, Chelsea, and Inter Milan. He is known to be able to get the best out of what he’s got at his disposal, without the need to break the bank on world-class talent.

After all, this is a man who turned Chelsea outcast, Victor Moses, into the best right-back in the league out of nowhere, whilst winning the title in his first season in England. If there’s anyone Spurs can trust to do the job, it’s one of the best in the business, in Antonio Conte.

Farke needs to be praised for what he’s given to Norwich, after two promotions and great performances in previous seasons. However, this season has been a different story.

Farke quickly ditched his attacking style of play once he realised how much trouble his side were in. This left Chelsea and Scotland ace, Billy Gilmour, sitting on the bench even after some impressive individual performances. Despite the change in tactics, results did not improve.

Ironically, Farke was sacked after Norwich finally got their first win of the season, with a 2-1 win away at Brentford. However, although it may seem untimely, it was most likely anything but. Clubs often decide to make a change right before an international break, as this gives the new gaffer time to settle in and put in some valuable hours on the training ground with his players.

The Canaries have most notably lost 0-3 to Liverpool, 5-0 to Man City, and 7-0 to Chelsea. Even if a change doesn’t keep them up, it certainly won’t do them any harm considering their current position in the table.

At the time of writing, the club are in talks with former Chelsea boss Frank Lampard, a huge admirer of Gilmour. Still, we are yet to see whether Lampard has the credentials to keep a club from avoiding relegation. Nevertheless, it would be very interesting to see how this one would go.

Aston Villa and Dean Smith have had a rough start to the season. He leaves the club sitting in 16th place after having picked up just 10 points in their opening 11 games. They’ve also failed to pick up a single point since beating Man Utd at Old Trafford on September 25th.

Villa are a club with plenty of ambition, and rightly so given the investments made over the last few years.

Still, I can’t help but feel that they pulled the plug on Smith a little too early. The international break could have been just what was needed for Dean Smith and his backroom staff to reflect and come back stronger.

Smith had the following to say on the situation:

“I understand the football industry and of course, I respect the owners’ decision, but I felt that with important players soon returning to full fitness, we would achieve a top-half finish.” – BBC Sport

Several Villa fans and pundits, including the likes of Gary Lineker, have criticised the decision. Can they really find someone better at this stage of the season? Would Steven Gerrard be a good fit? It seems like he might be eager to leave Rangers and take on his first test as a Premier League manager with Villa. Gerrard’s managerial stock is high, but it’d be a very different test to managing in Scotland.

If Gerrard turns out to be a success, then I guess I and many others would be proven wrong. We’ll just have to wait and see how this one pans out!