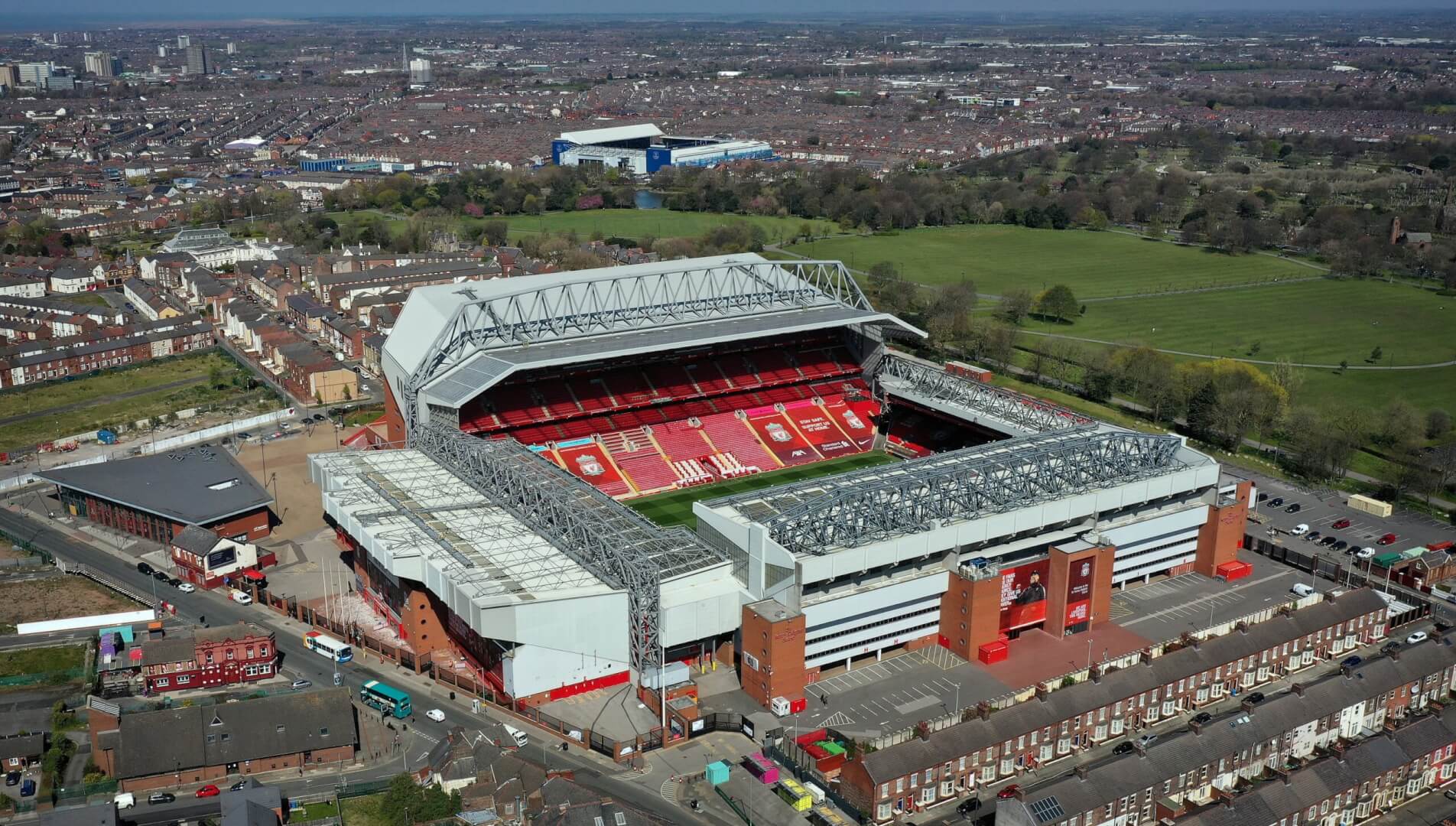 The first clash of Jurgen Klopp and Pep Guardiola of the season awaits on matchday 7 of the Premier League 2021/22, when Liverpool and Manchester City face each other at Anfield. Read everything you need to know about the game in our preview.

Liverpool are currently sat top of the pile after 6 Premier League games. They remain the only unbeaten side left in the topflight after Manchester United suffered defeat vs Aston Villa last Saturday and Chelsea losing to Man City. They are looking to win their second Premier League title in the space of just three seasons. Mohamed Salah is in fine form as usual, scoring in Liverpool’s midweek Champions League trip to Porto and Roberto Firmino will look to be back amongst Premier League goals after failing to net more than once this season.

Manchester City – back to their winning ways?

City return to England frustrated after losing to Champions League favourites PSG 2-0. They will be looking to continue their strong start to the Premier League season. Pep will be hoping his side can continue this form and beat Jurgen Klopp’s Liverpool, after City has swept aside title contenders Chelsea last weekend.

They will be without left-back Oleksandr Zinchenko with Joao Cancelo will likely continue to take his place at left-back for the Sky-Blues. Liverpool will also be missing a full-back, Trent Alexander-Arnold is suffering from a groin injury that will keep him out of contention for Sunday’s fixture.

Here is our prediction of how the two sides will line-up ahead of their clash on Sunday!

These are simply predictions and are not indicated by any leaks or outside sources.

Both sides will be desperate for a victory on Sunday, as come the end of the season, it is these fixtures that are looked at as potential title deciders. With both Liverpool and City being at the forefront of title races for the last few seasons, it will come as no surprise if these two are at the top again next May.

It could become a game being very end to end, with no side dominating possession. Both keepers will certainly have their work cut out for them. It’ll be a close game, nothing like the last time the sides met at Anfield. We see City coming out as victors by the end of the 90. 1-2 Manchester City.