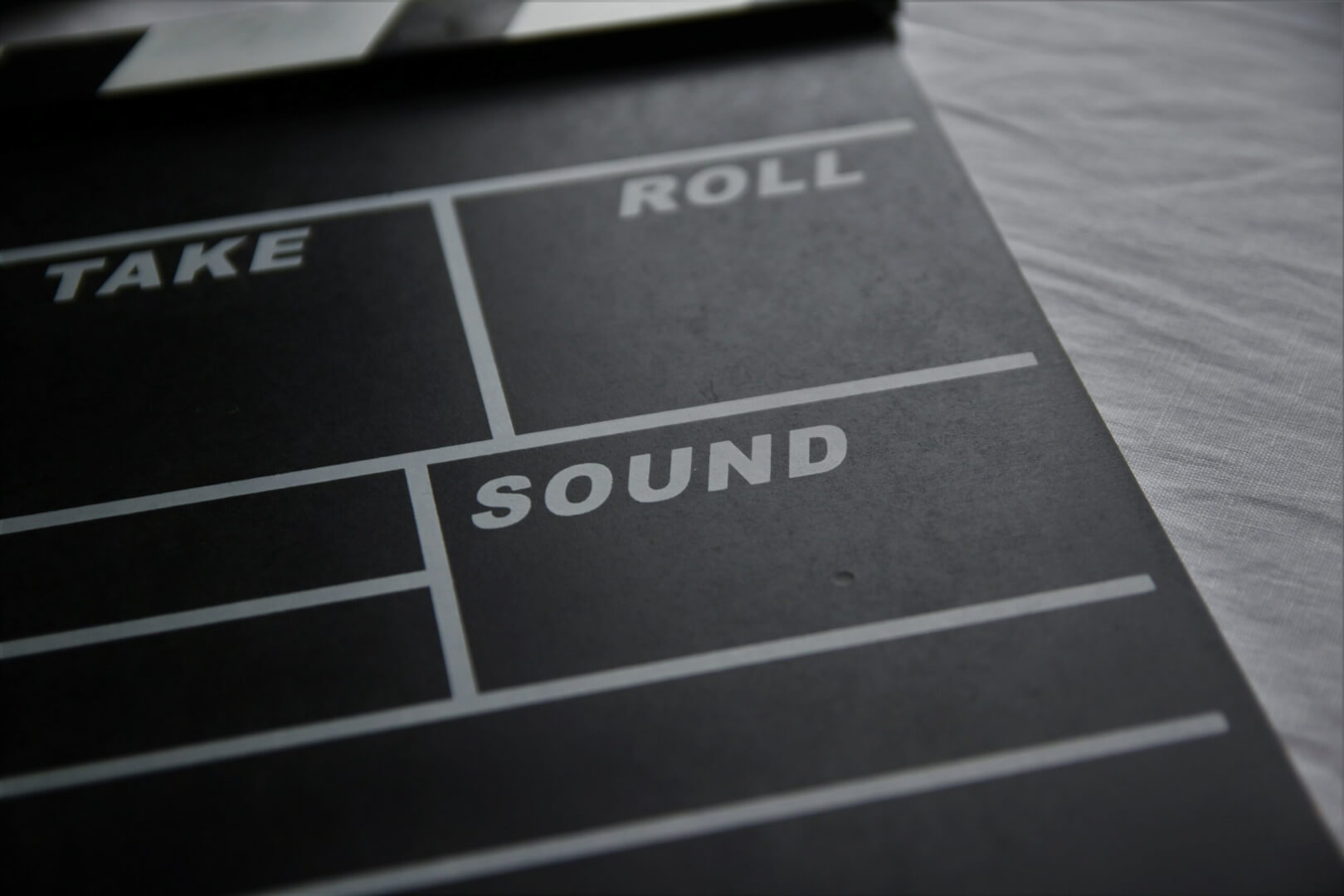 There comes a time in every footballer’s life when they decide enough is enough and choose to hang up their boots for the final time. Some transition to commentary or analysis, others as a manager, while many simply want to enjoy an easy life and live off their considerable wealth for a while. However, there are a few select ex-Premier League footballers who craved the limelight again and see if they can make it as an actor.

So, buckle up and prepare yourself on the couch to watch all these players on the big and small screen. Here are five retired EPL football players who became actors after life on the pitch.

No one expected Stan Collymore to appear as Sharon Stone’s fling in “Basic Instinct 2,” probably least of all Stan Collymore himself, but appear he did. Although the acting was merely playing a drunk/drugged passenger in a car while Stone drives around like a maniac (was it really acting, then?), it was still a nice surprise for anyone in the middle of a Venn diagram containing football fans and Basic Instinct enthusiasts. Sadly, Collymore never acted again.

Apart from his renowned time spent playing for Arsenal and England’s national squad, many viewers might remember Ian Wright for his time on reality and daytime TV. Wright has been a presenter on numerous shows, including “Top of the Pops,” “Friday Night’s All Wright,” “They Think It’s All Over,” and most recently, “Moneyball.”

It would be the 2019 edition of “I’m A Celebrity…Get Me Out Of Here!” which helped bring Wright to the forefront of new audiences. Sure, it’s not real acting exactly, but Wright has such charm and authenticity in front of the camera that it’s impossible to ignore him for this list of footballing actors.

One of two Manchester United legends who made the pretty successful leap to acting, Cantona’s first big role was French ambassador, Paul de Foix, in the 1998 biographical drama, “Elizabeth.” Let’s say that Cantona’s work as a football player turned actor has been mostly French films, but his talent on the football pitch has certainly translated to the big screen, especially in the 2014 action western, “The Salvation.” He showed a softer side in the 2009 film by Ken Loach, “Looking For Eric,” in which he plays himself giving advice to an obsessed fan.

Okay, so he’s not bringing home an Oscar any time soon, but Becks’ acting career has nevertheless been short and sweet. Appearing as himself in numerous TV shows and movies (although weirdly not in “Bend It Like Beckham” due to scheduling issues), Beckham has most recently shined in the 2017 action epic, “King Arthur: Legend of the Sword.”

Even getting a character name, Trigger, Beckham had a few decent lines of dialogue and some great prosthetics to make him appear a little more medieval, but still annoyingly handsome anyway. Becks is reportedly friends with director Guy Ritchie, so it’s always who you know, isn’t it? Beckham also appeared in Ritchie’s “The Man from U.N.C.L.E” in a blink-and-miss-it role as a projectionist.

One of Beckham’s most hilarious roles is his involvement in a James Corden YouTube prank in 2019. Although Beckham had no idea he was being filmed in the video, his reaction to the hoax is simply priceless. Beckham travelled to Los Angeles to visit the stadium of the LA Galaxy football team, where a new statue of himself was being unveiled. Corden switches the real statue with an unbelievably bad fake one, and witnessing Beckham’s seething but still quite polite manner is must-see TV.

It was also hilarious to see Hollywood actor Ryan Reynolds have some fun with Becks in a promotional YouTube video for “Deadpool 2.” Reynolds visits Beckham’s house to apologise for joking about David’s somewhat-high voice (it is kind of true, though).

David assures everyone he’s becoming a footballing actor for a bit of a laugh, telling ABC News in 2015: “I never, never thought of doing any kind of acting. People have started talking about me and my ‘new acting career’. It’s not my new career, it’s just something I’m getting into and enjoying.” Becks hasn’t done much in the cinema game since “King Arthur,” but we’d never say no to more of the Man Utd. superstar.

Despite being a professional footballer for many EPL clubs, including Leeds, Chelsea, and most notably Wimbledon, it’s actually quite hard to think of Vinnie Jones as anything but an actor.

After retiring from football in 1998, Jones didn’t stop to relax by any means but instead jumped straight into the role of hard man (what else?) Big Chris in Guy Ritchie’s classic crime comedy, “Lock, Stock, and Two Smoking Barrels.” Jones was a real highlight and a joy to watch, so much so that Guy Ritchie cast Jones again as ultimate tough guy (seriously, what else?) Bullet-Tooth Tony in the equally brilliant “Snatch” in 2000.

If nothing else, Guy Ritchie really loves football players who became actors in his movies.

Jones later appeared in small Hollywood roles as the English tough guy in films such as “Gone in 60 Seconds” (2000), “Swordfish” (2001), and “EuroTrip” (2004). However, it was his still-quite-hard-to-believe turn as the Juggernaut character in 2006’s “X-Men: The Last Stand” that made audiences question whether Jones had perhaps overstepped his welcome in the acting world. While the character was… fine, it was a stretch to see Jones scream the infamous line, “I’m the Juggernaut, bitch!”

Jones reportedly worked hard to lose his Cockney accent when making the transition to American movies, but it would be too weird to hear Jones talk like Hugh Grant. To be fair, he barely speaks in his Hollywood performances, but the Cockney accent worked for Michael Caine, right?

We have to give a small mention to Vinnie Jones appearing in the WWE Capital Carnage back in 1998, as it was quite the surprise to see the footballing actor walk out to a huge applause, scream into the microphone, shove another wrestler out of the ring, get a red card from the referee, then walk back to the entrance tunnel. An extremely brief wrestling career if there ever was.

Jones has acted in many small-budget films since then, even appearing in reality shows like “Big Brother” and “The Masked Singer,” but it’ll always be his early roles in British crime comedies that made him stand out of all the football players turned actors. Here’s hoping Guy Ritchie gives Jones one more shot at a British crime comedy film, as we know he’s got one more swansong left in him as an actor.