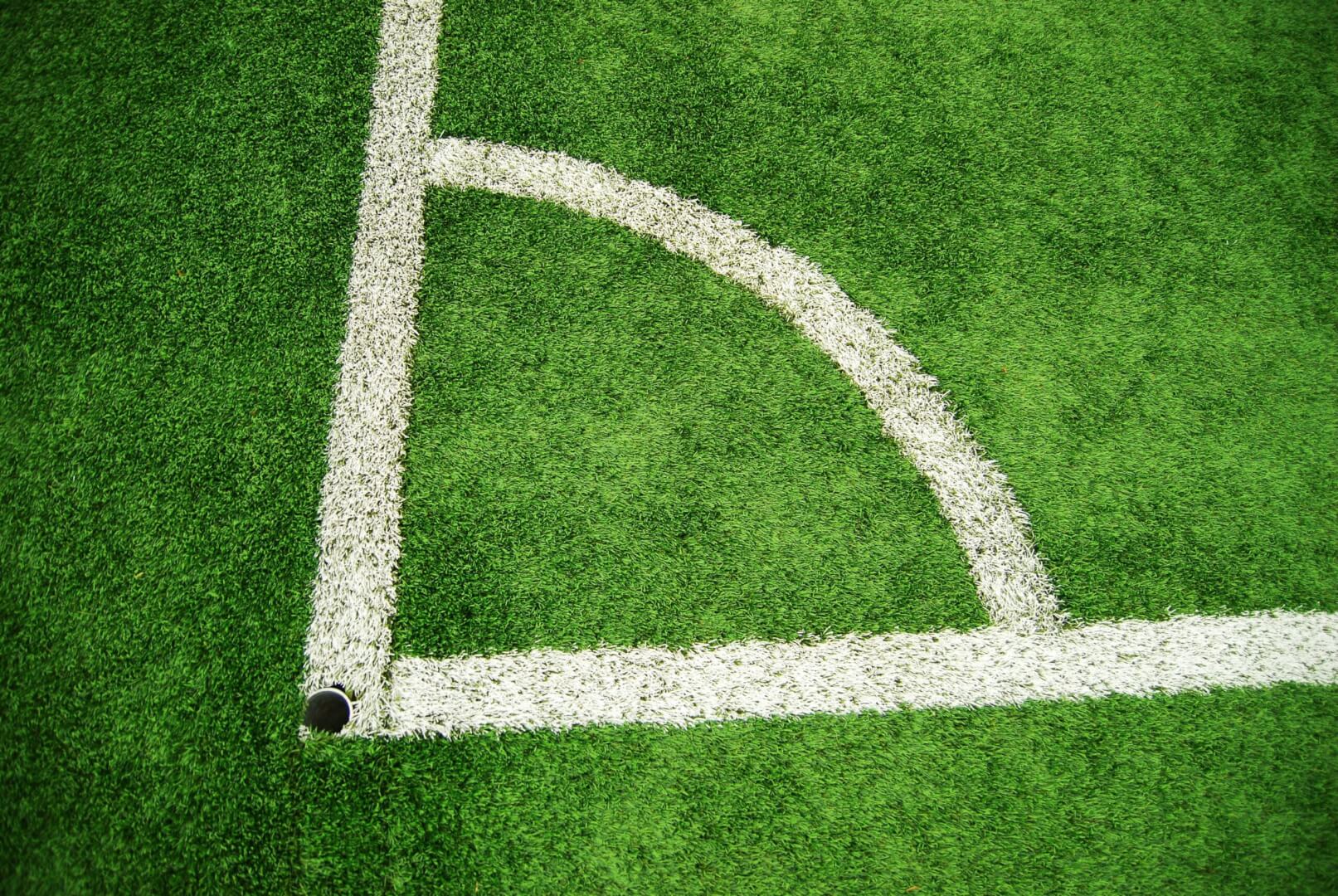 It’s that time of year again… we have reached the final stages of the European competitions. The first to be played this season will be the prestigious middle ground, the Europa League. Two brilliant clubs in Rangers and Eintracht Frankfurt have made it this far, in what has been one of the most thrilling Europa League campaigns to date.

Rangers have the opportunity to win a European title for the first time since their European Cup Winners Cup triumph in 1971/72. Something that would not only be massive for the fans and the club, but also for Scottish football in general. The Scottish game isn’t always taken seriously in Europe, so Rangers winning the title would be a real statement of intent.

Eintracht Frankfurt’s only European success came in 1980, when they won what was known as the ‘UEFA Cup’. This was the equivalent trophy to the Europa League. Since then, they have lacked what it takes to be a European Champion, but now they have one hand on the trophy.

The Story So Far

Both sides were nowhere close to being favourites to win the competition, they both defied the odds massively to get where they are.

Rangers met the yellow army of Dortmund in the round of 32, van Bronckhorst’s side travelled to the Signal Iduna Park with the odds stacked against them. Dortmund were in fine league form at the time and despite being without striker Erling Haaland on the day, they were still expected to win.

Rangers had other ideas, goals from Tavernier, Morelos and Lundstram as well as an own goal from Zagadou were enough give the Scots a two-goal advantage heading into the home leg at Ibrox. Dortmund arrived in Scotland with a point to prove and a result to get. James Tavernier was equal to the challenge, scoring twice to cancel out Dortmund’s advances. It was a shame to see young England international Jude Bellingham be eliminated, but his spirited performances were not enough to stop the Light Blues.

A victory in this manner against a team with as much quality as Borussia Dortmund is a massive achievement in itself, it really gave Rangers the boost they needed, the belief that they can go all the way. It was a massive night for them and one they’ll look back on fondly regardless of the final result.

The round of 16 saw them meet Crvena Zvezda, a convincing 3-0 win in the first leg at Ibrox set then well on their way to qualifying, but it wasn’t all plain sailing. Zvezda did pose threats in the second leg, but a goal from Englishman Ryan Kent settled the nerves and ultimately sent them into the quarters. Where they’d meet Braga, another tough opponent, and in the last 8 stage every team is up for it.

Braga were no exception, beating Rangers in first leg a goal to nil’. Leaving Rangers with everything to do in the second if they wanted to make a European semi-final. James Tavernier set the tone for Rangers with two first half goals. This inadvertently invited pressure from Braga who eventually took their chance, scoring in the 83rd minute to take the tie to extra-time. This is where Rangers took over and secured semi-final qualification after a Kemar Roofe winner.

This took the Scottish side into the semis, where they’d face RB Leipzig, a team with far less history than Rangers but a great team and presence, nonetheless. It was set to be a massive challenge for them. Once again, they left it all to do in leg two, losing 1-0 in the first leg. The second leg saw Rangers pull off a comeback winning 3-1, it was a momentous night in the clubs’ history.

Frankfurt had a difficult run to the final, they drew the competitions favourites Barcelona in the quarter final and almost everyone expected the German side to be dumped out. The first leg was a very good game, Barca controlled the ball and looked to wear down Frankfurt. They were happy to let Barca have the ball and hit them on counter attacks. They managed to carve out a 1-1 draw in the first leg, Barcelona were heavy favourites to go through heading into the second leg at the Camp Nou.

Frankfurt were not affected by the media noise and began an onslaught on Barca’s defence. Once again, through counters. They went 3-0 up with just 20 minutes to play. Barca threw everything they had at them to try and mount a comeback. It simply wasn’t to be. The two stoppage time goals were consolations in the end.

This fine result earned Frankfurt a place in the semi-final against England’s West Ham United. West Ham had also outperformed massively and were hoping to go all the way in captain Mark Noble’s final season. They couldn’t quite do it. The class of Frankfurt was too much over the two legs as they beat the Irons 3-1 on aggregate.

As the final looms, both managers will have the tricky task of team selection. Deciding who to leave out in a final is one of the toughest things a manager has to do. Not only because of the tactical side, but also because of the impact it can have on players. If you get it wrong, people don’t forget. One of the most notorious examples of this was Mauricio Pochettino dropping Lucas Moura for Harry Kane in the 2019 Champions League final.

Rangers will likely be without star striker Alfredo Morelos among others. Ianis Hagi and Filip Helander will also be unavailable.

As for Frankfurt, they will be without:

Danny Da Costa is also a doubt, but it is not yet confirmed whether he will be unavailable for the game.

I can see Frankfurt setting up in a three-back formation with two in midfield, two wing backs, and inside forwards behind a striker. Eintracht have a very interesting system of play. They are very much a modern styled team, playing out from the centre backs, who are all decent on the ball. Goalkeeper Kevin Trapp is also an adequate ball-playing GK. Ndicka will often look for opportunities to drive the team forward with a run or long ball.

Sow is often the link from defence-midfield-attack. He is an excellent ball carrier and has bags of energy. He will look to find his wingers and put the ball into loose space, where Kamada or even Filip Kostic will do the rest. Kostic has an exceptional delivery and has been the root of a lot of Oliver Glasner’s success.

I can also see Rangers adopting a three to five back formation, as a direct counter to Frankfurt. This is how they were so successful against RB Leipzig in the semis. Having Lundstram drop into centre back allows for much more cover and a brilliant link from defence to attack, similarly to Ndicka’s role at Frankfurt. The pace of Kent and Wright on the wings will be extremely dangerous, especially on the end of passes by technician Aaron Ramsey.

They will also have the youthfulness and quality of Amad Diallo on the bench, a Manchester United loanee with tons of potential. He could be a potential game changer as he will be desperate to leave a lasting impact in his final game for the club.

How will the game play out?

Both sides will come into the game desperate to win, it will no doubt be a passionate affair. I think Rangers will come out of the blocks fast and look for an early goal, Frankfurt will take some time to settle into the game, but when they do… they’ll cause serious problems for Rangers. I think the German side will rain on the Scottish parade by the end and win 2-1.

The game will be available to watch on BT Sport 1 as well as BT Sport Ultimate in 4K. The game kicks off on Wednesday night at 20:00 BST.

Will it be a Scottish celebration, or will Frankfurt crush a second British side’s European dream?