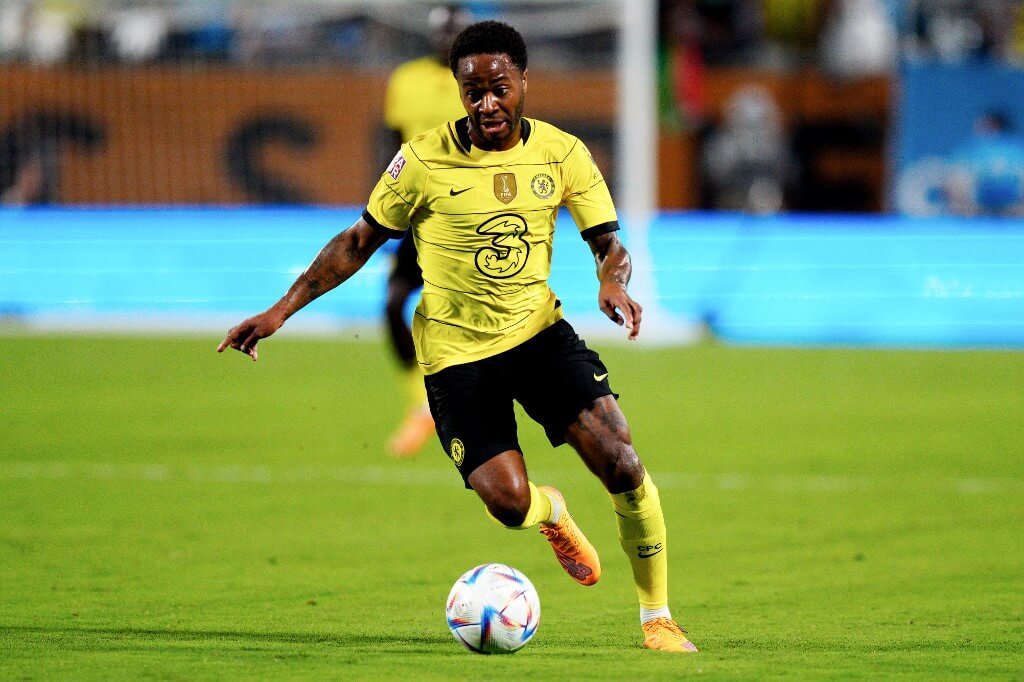 Everton vs Chelsea Odds: Blues to inflict misery on Lampard

The most enticing game of the opening weekend of the new Premier League season sees Frank Lampard’s Everton host his old club Chelsea at Goodison Park.

Both teams appear to be in a transitional period, with the Toffees hoping to steer clear of another relegation battle while the Blues are heading into a new era under owner Todd Boehly.

Everton actually came out on top in the most recent meeting between the sides, Richarlison scoring the only goal of the game, but the Brazilian has since moved on to Tottenham.

Chelsea have lost on their past four visits to Goodison Park, but the Everton vs Chelsea betting odds suggest their poor recent record on Merseyside is set to be overcome.

Everton were extremely suspect defensively last season and the trend continued in friendlies ahead of the campaign, with Lampard’s side conceding eight times in their first three games.

The signing of James Tarkowski on a free transfer from relegated Burnley should help to improve a leaky back line, but Everton still look to be highly reliant on the form of England goalkeeper Jordan Pickford, who was in superb form in the closing weeks of 2021-22.

Everton have actually kept clean sheets on each of Chelsea’s last two visits to Goodison Park, but it is difficult to see a side that recently lost 4-0 to Minnesota United repeating that trend. The 7/4 offered by Bet365 on Chelsea to score in both halves is certainly of interest as a result.

Chelsea to score in both halves 7/4 with Bet365

Richarlison was Everton’s other star man in their successful battle against the drop, but his big money move to Spurs leaves a gaping hole in their attack, with transfer activity minimal so far. Cash is now very tight at Goodison and Tarkowski is the major arrival, with the defender’s former Burnley team-mate Dwight McNeil set to follow him from Turf Moor.

Another season of struggle therefore seems to be on the cards and Everton’s approach against Chelsea will be interesting, with any gung-ho tactics likely to leave them wide open at the back.

The Roman Abramovich era is over at Chelsea and the rapid pace of change has seen Raheem Sterling and Kalidou Koulibaly arrive so far, but Thomas Tuchel is demanding more signings. A 4-0 loss to Arsenal in pre-season suggests it may not be plain sailing for the club’s new owners.

Sterling will be charged with providing the goals for Chelsea after the club cut their losses on Romelu Lukaku, allowing the Belgian striker to return to Inter Milan.

Sterling will be keen to start repaying his fee quickly and a bet on him to score the first goal appeals. Ex-Liverpool forward Sterling has a decent record against Everton, scoring against the Toffees five times, including once last season.

Despite Koulibaly signing from Napoli, Chelsea appear unusually weak at the back following the departures of Antonio Rudiger and Andreas Christensen on free transfers. The Blues face a battle to hold on to club captain Cesar Azpilicueta, who wants to join Christensen at Barcelona.

Question marks over that back line suggest a clean sheet is unlikely at Goodison but the Blues should have too much firepower, making the 14/1 at Bet365 on Chelsea to win 3-1 stand out.

Despite a poor recent record at Goodison Park, Chelsea ought to have too much quality for Everton and that is reflected in their status as favourites in the Everton vs Chelsea betting odds.

Goals seem likely with Everton’s defence having struggled in 2021-22 and throughout pre-season, with a 3-1 victory to Chelsea potentially the likeliest outcome here.

Debutant Sterling could be among the scorers and a good option to score first, with the 7/4 on Chelsea to find the net in both halves looking to be outstanding value.

Chelsea to score in both halves 7/4 with Bet365