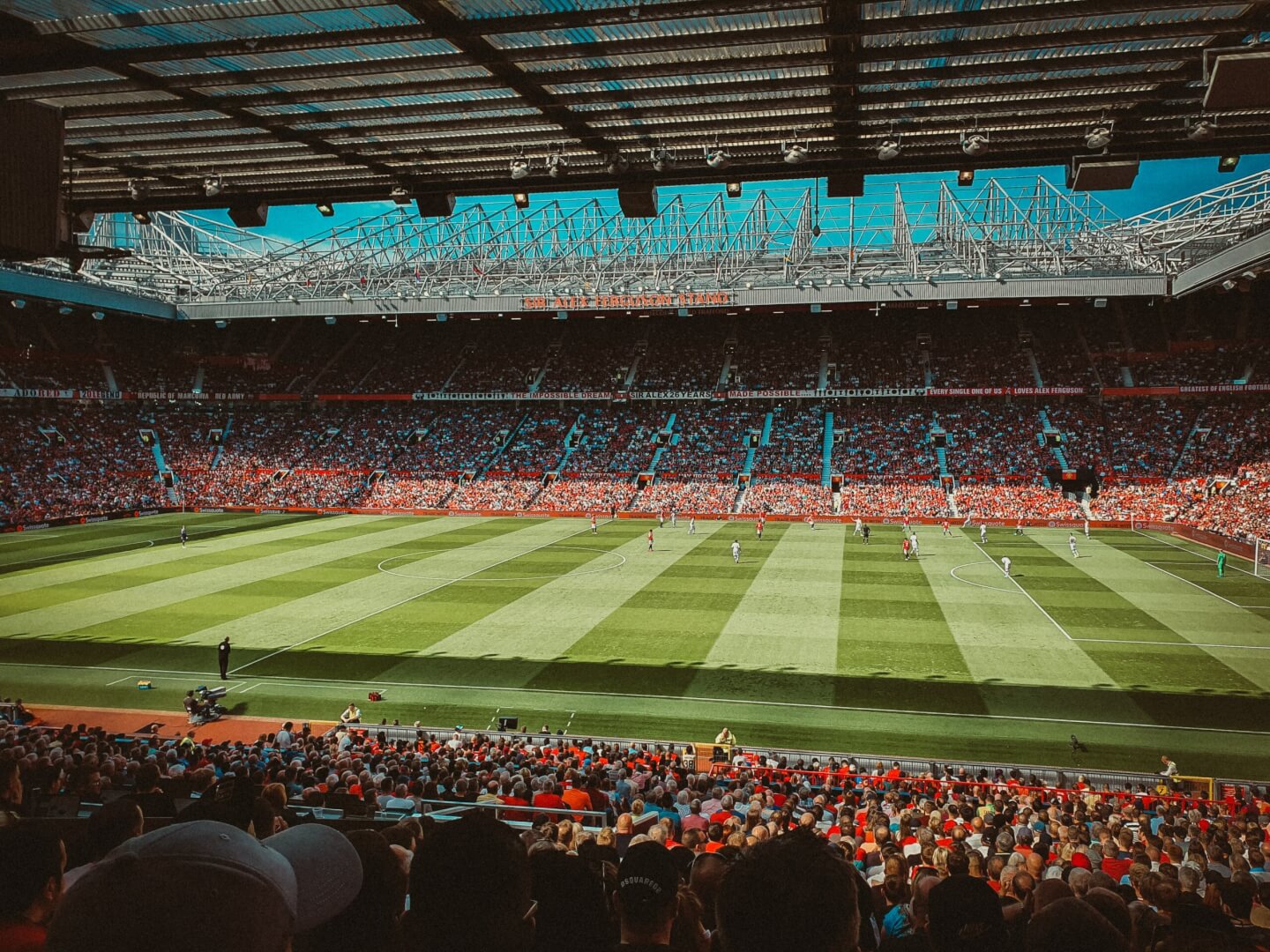 Manchester United will be facing yet another Premier League giant on Thursday night and Ralf Rangnick’s men will be desperate to avenge the recent defeats and get back to winning ways.

Chelsea will be looking to pick up back-to-back wins for the first time in six weeks after some erratic recent form. The Blues have gone from losing 4-1 at home to Brentford, to battering Southampton 6-0, then losing 4-2 at home to Arsenal. Tuchel will be keen to go on a winning stretch in the build up to the FA Cup final.

Not much to play for

It’s fair to say that both sides have had pretty disappointing Premier League seasons. Both were looking to kick on and compete with Liverpool and Man City for the Premier League title. Sadly, it hasn’t happened for either side. United are left trying to scrape any sense of joy for their fans before the arrival of Erik ten Hag, while Chelsea are focused on their FA Cup final as they look to complete an unconventional trophy double.

In terms of league football, both sides have all but sealed their fates. Chelsea are all but guaranteed a place in the top four while United look destined for a season in one of the Europa competitions. Despite this, both sides will give everything to take home the three points.

The managers of both sides have more than just their Premier League jobs in common. After a shocking injury ended Tuchel’s playing career, it was United’s interim boss Ralf Rangnick who gave him a shot at coaching, offering him the assistant job at Stuttgart. It’s a very interesting and inspiring story, Tuchel was unsure about coaching at first and has now gone on to be one of the best and most exciting managers in recent years.

As a manager, Tuchel has faced his mentor on five occasions. All these occurrences took place in Germany when he was managing Mainz and 80% of the time, the apprentice bested the master. The most recent battle between the two saw Rangnick take home the points in a 2-4 victory back in the 2011/12 season. It’s fair to say that a lot has changed since then. Rangnick switched his focus from hands-on management to behind-the-scenes roles and Tuchel has been a revelation in management, guiding Borussia Dortmund, Paris Saint Germain, and Chelsea to silverware.

They now both find themselves managing two of the biggest clubs in the world and it will be interesting to see how they fare after an almost 11 year wait since their last dance.

Ralf Rangnick is known as the professor of the ‘gegenpress’. This is a style of football that demands players to press extremely high up the pitch and immediately apply pressure and attempt to win the ball back after possession is lost, as opposed to dropping off and essentially inviting the pressure.

Some may call it a counter of counter attacks. It isn’t one for the light hearted, as it requires a lot of fitness and a lot of teamwork. It is a very entertaining brand of football that has proven to be very successful, especially from German managers. So far, Rangnick has struggled to ingrain this system in his United players. They lack the personnel to play in such a manner, due to the dismissal of fitness training during both Mourinho and Solskjaer’s tenures at the club.

Rangnick’s previous sides have been extremely hard working and fit, whereas the current crop of United players seem to be the opposite, bar a few.

Tuchel has adapted Rangnick’s style throughout his career and opts for a slightly toned-down version. A more indie variant that is less heavy metal than his mentor.

Like Jurgen Klopp (another student of Rangnick), Tuchel’s system is heavily reliant on hard working attacking wing backs, as well as a pair of energetic yet creative midfielders. Kanté and Kovacic happen to fit this profile to a tee and have been very influential in Tuchel’s Chelsea success. As soon as possession is lost, they immediately press their opponents, and if successful they will look to the flanks (unless there’s a simpler route elsewhere) and the full backs will carry the ball forward and have three attackers waiting to link up play.

Last season, it seemed that Chelsea’s biggest flaw was finishing. They brought in Romelu Lukaku to fix the issue, but it has been Kai Havertz who has influenced this team the most in the final third this season.

He fits the profile of a Robin van Persie/Dennis Bergkamp, he has size on his side and buckets of technical ability. He has made himself almost impossible to drop in the false nine role. He links up play excellently and can even bag them himself, with either foot or his head. He’s a dangerous prospect, especially when playing alongside speedy technical players like Christian Pulisic and Mason Mount. He will no doubt be part of any success that Chelsea may have at Old Trafford.

I can see Rangnick lining up in a similar fashion to their previous fixture at the Emirates. Chelsea will certainly look to spread the pitch and bringing in Aaron Wan-Bissaka will help to combat at least one of the two flanks. Scott McTominay will be a key figure in the midfield battle, as his energy will be vital in stopping Chelsea’s midfield advances. It will be an unchanged front three for United, with Ronaldo, Elanga and Sancho clearly being his trusted men.

Maguire will return to the first team. With his ability to distribute and aerial presence, he will not only help nullify Kai Havertz, but he will also be crucial in United’s transitional play.

Chelsea will field a side full of energy to Old Trafford and will most likely dominate possession throughout the affair. Mateo Kovacic will be a huge miss for the blues as his energy alongside Kanté would make life extremely difficult for United’s Matic. With Jorginho returning to the side, Matic will find it easier to cope alongside the energetic Scott McTominay.

The midfield battle will balance out well, but the flanks is where Chelsea will hurt United. The return of Reece James will cause Telles all sorts of problems and his link-up play with Mount and Havertz will see a lot of fouls be made from United’s left-back. The speed of Pulisic on the other side will be deadly when play switches, but Aaron Wan-Bissaka will be well up for pocketing the American winger. The game will be won or lost on Chelsea’s right flank, a side of the pitch in which they are exceptionally strong.

The Blues from London are heavy favourites to defeat United and it’s difficult to see another outcome for Rangnick’s side. The gegenpressing football that both sides play, requires a team unit. Chelsea have this down to a tee, whilst United are still a group of individuals. A lot will change at the club come summertime, but until then it is damage limitation in these fixtures.

I can see it being a dominant display from Chelsea, whose sustained attacking football will result in a high number of chances being churned out at the expense of United. David de Gea will have work to do and will make some big saves, but it won’t be enough to stop Chelsea’s advances. There are simply too many leaks to patch in United’s defence at the moment. Erik ten Hag will have a massive job on his hands in restoring this sinking ship, and it will take new players, a new philosophy and a massive cultural reset to turn the tides in United’s favour next season.

Where to watch live on TV

In the UK, this clash of Premier League giants will be available to watch on both Sky Sports Premier League and Main Event. Coverage will start at 19:00 BST, with kick-off at 19:45. Brace yourselves, this is set to be a brilliant Premier League fixture.