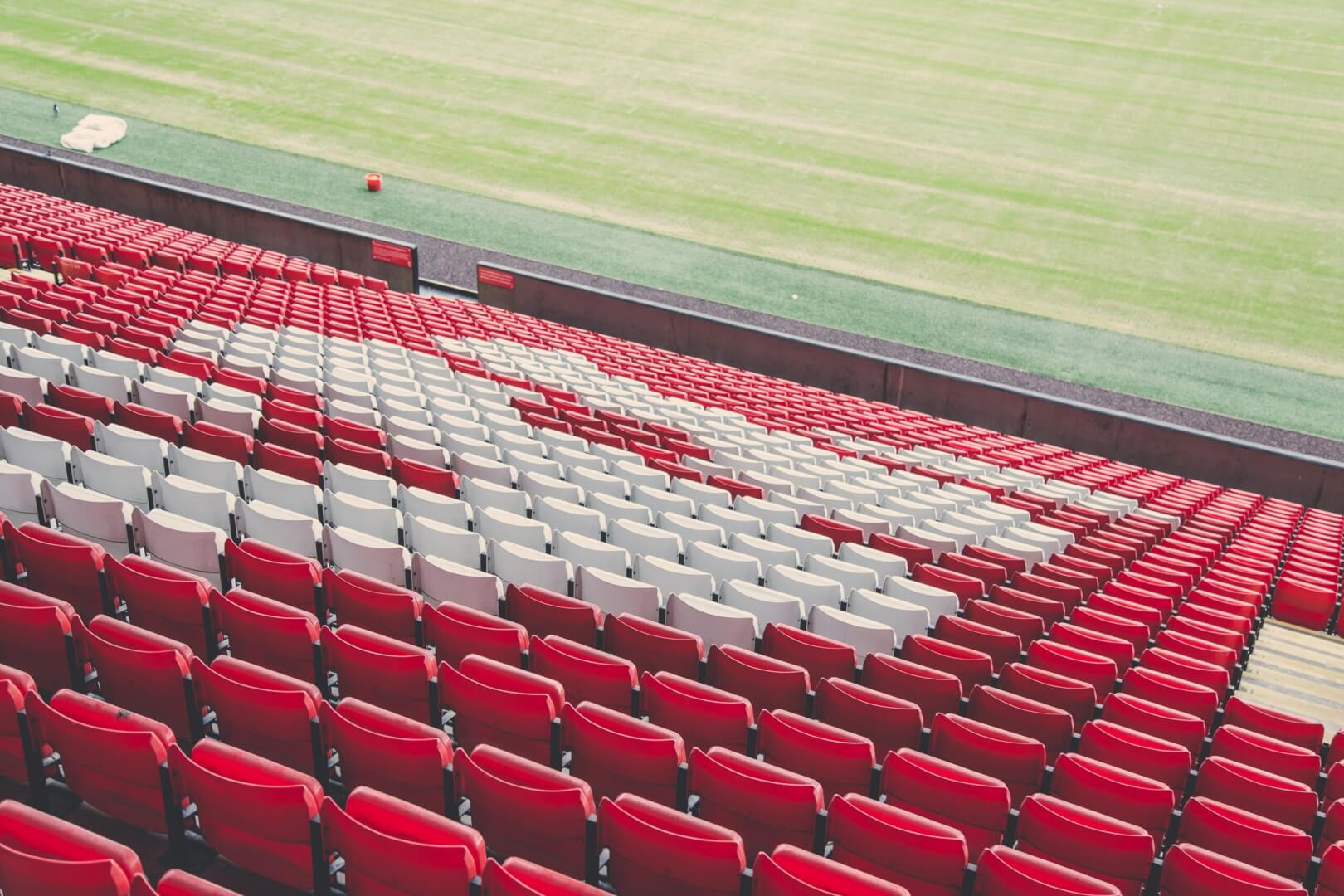 At the beginning of every Premier League season, these are the sorts of fixtures that many will mark on their calendars. Rivalries that have decades of rich history, these games are about more than what happens on the pitch, they are the epitome of fan culture.

Manchester United travel to Anfield to face Liverpool for the first time since the 5-0 drubbing at Old Trafford earlier this season, while Chelsea host an Arsenal side with top four on their minds as they strive to bring Champions League nights football back to the Emirates.

These two sides are difficult to split when it comes to overall success in English football, but right now they are worlds apart. United haven’t truly competed for a league title since Ferguson’s departure back in 2013. Top four would now be considered an achievement, let alone winning the league.

Whereas Liverpool, have been brilliant over the past few seasons. They won the league back in 2020, won the Champions league in 2019 and this season they remain in every competition and have already won the Carabao Cup! Jurgen Klopp has assembled a super team while their rivals are in the gutter.

This being said, United still have plenty to play for. They currently hold the record for most topflight titles won (20), while Liverpool have 19. Beating them would be detrimental in the Merseyside club’s title charge and would help them maintain that record. United also have top four to play for, as unlikely as it may be, the Red Devils still have a shot of securing a UCL place.

I can see Liverpool fielding a team close to side that knocked Manchester City out of the FA Cup, but with a little bit more grit in there. Naby Keita will likely be dropped, even though he scored against United in the reverse fixture. He will be replaced by Jordan Henderson who will certainly help break up the play and win a competitive midfield battle against United, who have a few work horses themselves in the midfield department.

Salah and Mane will keep their places alongside Luis Diaz, who will get his first taste of this iconic fixture. The pace and technical ability that Liverpool have in both defence and attack will make them a large threat to a frail United side who lack character at the moment. The intensity of Liverpool’s full backs will be difficult for the United defence to contain, whether they’re running direct or pinging passes from distance.

Ibrahima Konate should also keep hid place in the XI. Despite the fine form of Joel Matip this season, Konate has come in and made an amazing impact, even scoring a goal in his last three games for Liverpool. In the form he is in, he’s undroppable right now.

United are in a slight injury crisis at the moment. Stalwart midfield duo, Scott McTominay and Fred are both ruled out for Tuesday night’s game. They were also both absent for United’s most recent fixture against Norwich. This meant United simply lined up without a defensive midfielder. This is slightly more acceptable against a relegation side, but against Liverpool, it won’t do. We will most likely see Matic make his final appearance in this fixture after he recently announced that this season would be his last at the club.

There still might be a lack of legwork in this side, the energy that ‘McFred’ bring is hard to replicate. Especially by an ageing Matic, who is not close to the player he used to be. He will struggle to keep up with the fast pace of Liverpool at Anfield.

I can see this one being a cakewalk for Liverpool, they’ll sweep a second Manchester club aside with a 3-0 victory.

This game is truly one for the ages. In English football there have been countless iconic moments and games throughout history and the legacy will be updated when Arsenal travel to Stamford Bridge on Wednesday. Chelsea look comfortable in the top four while Arsenal chase their first taste of UCL football for more than five years.

Chelsea were tipped as title contenders this season and while it hasn’t quite gone that way for them, you cannot say that Chelsea have been unsuccessful this season. They have sat comfortably in the top four all season, with no real doubts of slipping out. They reached the last eight of the Champions League and were narrowly knocked out by Real Madrid, they reached the Carabao Cup final, losing on penalties to Liverpool, and also have another FA Cup final to look forward to in May.

With all the noise surrounding Chelsea after the sanction, you must appreciate the work that Thomas Tuchel has done to keep them competitive and not let it affect the squad morale. This is excellent management on his end.

It has also been a brilliant season for Arsenal manager Mikel Arteta. They may not be competing for trophies, but he has built a strong foundation at Arsenal that will only grow stronger after the summer transfer window. They have competed for top four for the first time in a few seasons, and whilst slipping away after three consecutive defeats, they still have a firm shot.

Chelsea have been setting up in a back five formation for a long time now and it seems to be a system that is well suited to Thomas Tuchel’s set of players. The wingbacks provide defensive cover and overlapping runs in attack. You also have the three central defenders who all have their own distinct qualities. Rudiger has the speed and agility to take on the league’s best forwards, Thiago Silva has bags of experience at the top level and marshalls his defence extremely well, and Reece James fills in on the right-hand side, offering support to his fellow defenders as well as lending a foot in attack. Indeed, James has slotted in that right centre back position in place of club captain Azpilicueta. This is not down to form, but simply because it is less likely that James will be outpaced against lightning-speed opposition.

This system still allows Chelsea to field three attackers, including one of the first names on the team sheet, Kai Havertz. The German has well and truly adapted to life in the Premier League and has been likened to greats such as Robin van Persie and Dennis Bergkamp. He still has a long way to go to reach their status, but he certainly has the talent. He’ll be a key man in the Chelsea operation.

Emile Smith-Rowe seems likely to return to the starting lineup for Arsenal against the side where he began to make his mark for the Gunners in December 2020. The Gunners won 3-1 and looked like a proper team. This game would’ve been a massive boost for Arsenal at that time and a win on Wednesday could have similar affects.

Alexandre Lacazette is a doubtful one as he has been out with an undisclosed illness. I believe the Frenchman will be fit to start, nonetheless. The pace of Martinelli and Saka will be tough to handle for Chelsea, as the two young men have caused Chelsea a few issues since their introductions to the fixture.

Arteta’s side will look to hurt Chelsea early and take the lead before sitting behind the ball and perhaps switching to a back five formation, with Rob Holding being subbed on as the third centre back. Arsenal have defended brilliantly this season which is a credit to the coaching of Mikel Arteta and his team.

Arsenal will be desperate for three points to maintain their top four hopes. They will be hoping to face a slightly tired Chelsea side who have endured a long week after their tough trip in Madrid, and FA Cup win over Palace. I think it will be an end-to-end game that ends in a draw. 1-1.

Where to watch live in the UK?

Prepare yourselves for some box-office midweek footy!