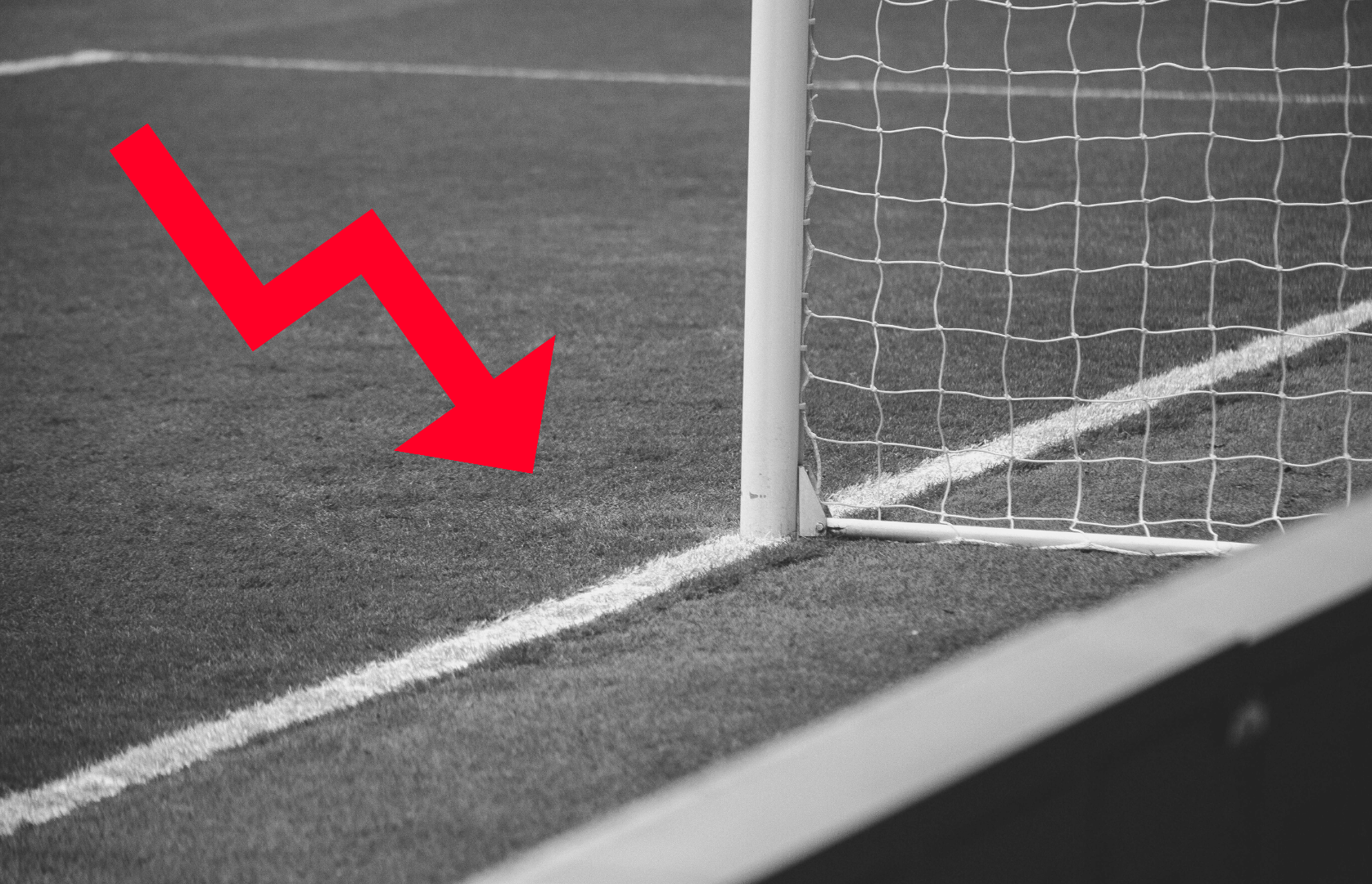 Towards the end of a Premier League season, the battle for survival really begins to heat up. This season, there are a fair few potential candidates to face the drop, some are in deeper trouble than others, but these sides do not quit until the very end. Even after relegation, teams will give it their all while they still can in the UK’s most prestigious league.

It is very tough to call who’ll be relegated, as the passion and desire of threatened clubs to attack and win games to stay up is incredible. It’s almost like a predatory instinct; they get better as their days in the league start to thin out. Many players rise to the occasion and give their teams the boost to stay in the league.

The atmosphere inside the grounds when those all-important goals go in is special. It’s what football is all about. A place in the biggest league in the world hanging in the balance, fans not knowing the other results until the stadium announcer reads them. There’s something amazing about the atmosphere at the end of a Premier League season.

Before we take a deeper dive into the relegation threatened sides, let’s take a look at what the table is currently looking like.

Leeds United are one of the most entertaining clubs to watch in England. The Elland Road atmosphere is phenomenal. For years they have been playing a brand of high pressing attacking football that involves players needing to be extremely fit and constantly pressing the opposition. This was under the management of Marcelo Bielsa, unfortunately for him he was sacked by Leeds this season due to the threat of relegation. The sacking tells the story of the risks of deploying such an entertaining brand of football with a team that is still trying to cement their place as a Premier League regular. From a tactical point of view, they simply leaked too many goals.

They have since been taken over by American manager Jesse Marsch, who is a young manager with somewhat limited experience, but he has great potential and has already done a decent job since his arrival. He has managed just the six games so far but has a 50%-win rate and just two defeats. The defensive issues are still there, with the Yorkshire side achieving just a +1 goal difference since the arrival of Marsch.

As you can see, Leeds by no means have an easy run in. In fact, it is almost as difficult as they come. Crystal Palace have looked strong this season and are pushing for a top-half finish. Travelling to Selhurst Park on a Monday night will not be easy. They then face back-to-back-to-back fixtures against big six opposition, including Man City and Arsenal who will be desperate for wins in their pursuit for the title and top four respectively.

They finish the season with games against Brighton and Brentford. Two B’s who have been A+ all season, with both sitting comfortably in mid table with some great football being played throughout the campaign. Plaudits to Graham Potter and Thomas Frank. Leeds may be the favourite to stay up, but with their group’s chaotic style of play, you never know. I wouldn’t write them off for the drop.

At the beginning of the season, nobody expected to see Everton in a relegation scrap. They had just appointed Rafa Benitez, an elite manager and legend of the game, who was brought in to take Everton to the next level, to take them to European football. It didn’t work out at all, as the former Liverpool manager was sacked and replaced by Frank Lampard after seven wins, five draws and ten losses.

Lampard has also struggled to find a true winning formula at the Merseyside club, losing seven and winning just three since his arrival. Since his arrival he has lost seven games and won just three. These wins came against Leeds, Newcastle and most recently, Man United.

Everton are down, but with the talent they have they are certainly not out. Players such as Richarlison, Dominic Calvert-Lewin and Allan will be desperate to keep their side in the topflight.

Everton still have six games to play, but after drawing at home to Leicester and a loss away to rivals Liverpool, the task of staying up has become even more daunting. Burnley’s surprisingly good form since sacking Dyche has not helped. Like Leeds, they also face big six opponents in Chelsea and Arsenal.

Arsenal on the final day could be especially tricky if the Gunners are still chasing top four at that point. Everton did manage to beat them back in December, though.

Relegation would be a disaster for Everton football club, they have never been relegated from the Premier League and are part of a small group that have been involved in every Premier League season. With a new stadium under construction for the 2024/25 season, relegation is the last thing the football club needs.

It was the general assumption that sacking Sean Dyche would solidify Burnley’s relegation to the Championship. Dyche was at the club for more than a decade and has done a wonderful job in keeping Burnley in the Premier League on a low budget for years now. It came as a massive shock to everyone in the world of football, no one expected him to leave Burnley, especially not in this manner. For the time being, club captain Ben Mee has taken on an interim player-manager role.

However, their form has shocked most of us after the Clarets picked up seven points from a possible nine in the post Dyche era. A 1-1 draw with West Ham, 2-0 win over Southampton, and a 1-0 win against Wolves, have seen them overtake Everton and move out of the relegation zone.

Burnley certainly have a nicer run-in than their relegation rivals, but there are still some tricky fixtures in there for Ben Mee’s side. Particularly in the month of May, they face Aston Villa twice with Spurs in between. These fixtures come just before the end of the season when the pressure will really start to build. These Burnley players are proving that they can still stay up without Dyche, but time will till whether this recent improvement in results will drop off, or whether they’ve got the character to see it through till the end.

It is practically nailed on that these two sides will be playing Championship football next season. It is a shame to see as they both bring a lot of character and excitement to the league. Norwich play some beautiful football at times, and Watford keep things entertaining with their constant game of managerial merry go round. The two will certainly be missed if they go down.

It’s not over until it’s over of course, but with the gap between the two sides and safety widening every week, it would take a miracle to see them lining up in the top flight next season.

It is still a very open battle in the race for Premier League survival and each club has a case to survive. I think Burnley have the smoothest run-in, but the departure of Sean Dyche and the uncertainty around the club could still prove to be their downfall.

Everton have so much quality in their ranks but are quickly losing ground after continuous poor results.

Leeds currently sit in 16th place, but the situation could change rapidly considering the top teams they are yet to face. A week ago, it seemed more likely that Leeds or Burnley would go down. However, the prospect of Everton going down is starting to feel like a real possibility. Only time will tell…