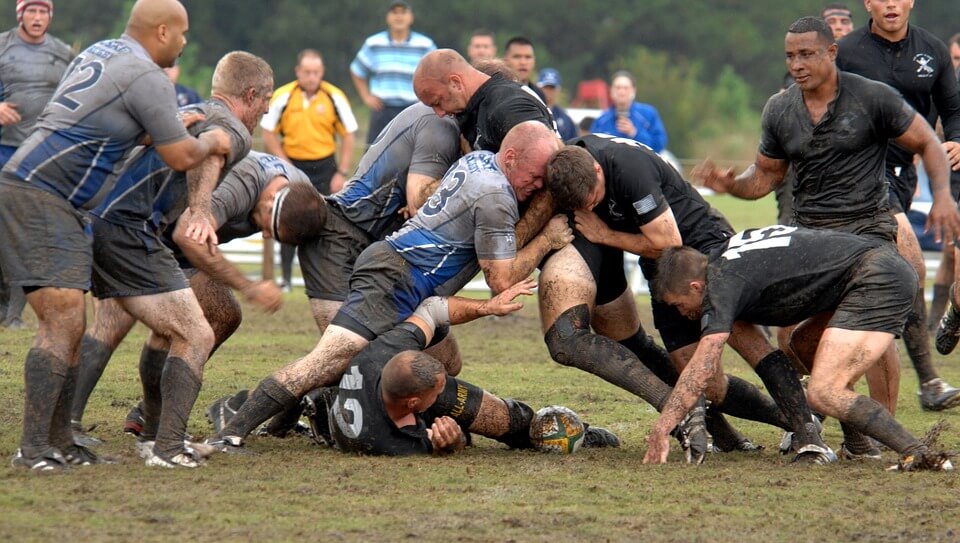 A Prediction on the finals and third-place matches.

Who will give their head coach a decent send-off?

The All Blacks will be battling it out with Wales for the third-place in the World Cup on Friday at the Tokyo Stadium, in a match that none of them wants to be playing in. The two sides fell to England and South Africa, respectively, at the semi-finals and will have to pick themselves up to battle for a podium finish. Emotions will be high since the match will mark the end of an era for both sides’ managers, Steve Hansen and Warren Gatland, after 16 and 12 years, respectively, with their sides. Hansen’s 16 years have been under two roles, eight years as Graham Henry’s assistant and eight as head coach.

The two sides have made a whole raft of changes to the teams that lost at the semi-finals, for different reasons.

New Zealand will be keen to iron things out after the dismal performance that saw them dominated by England and fail to defend the trophy for a record-breaking third triumph. It would have been almost cynical to think that the All Blacks would fall at the semi-finals stage during the beginning of the tournament. Steve Hansen has made eight changes to his side for what will be his farewell match, naming a strong team even after the rotation. It will also be a World Cup farewell to some players, including skipper Kieran Read, Sonny Bill Williams, Ryan Crotty, Matt Todd, and Ben Smith.

Warren Gatland has made nine changes to the team that lost to the Springboks –  most changes due to injuries, giving an outing to players who have played a minor role in Japan. It will be his last game with Wales after 12 years at the helm. New Zealand is the only team that has not lost to Wales under Gatland. They will intend to give their head coach a farewell with a taste of victory against the All Blacks by achieving their first World Cup victory over the New Zealanders since 1953.

The All Blacks are a wounded will be desperate to set the record straight after slipping from the top spot in World Rugby rankings, and with Wales limping from injuries sustained through the tournament will be fragile. Skimming through some of the top bookmakers gives an indication of the All Blacks being strong favorites.

Will the Springboks 12 years pattern continue?

England and South Africa will have a shot at glory when they square off in the Rugby World Cup finals on Saturday at the International Stadium, Yokohama. Both teams booked their tickets to the finals after dismissing the All Blacks and Wales at the semi-finals.

The Red Rose put up a clear statement of intent by dismissing the great All Blacks producing one of the greatest performances in World Cup history. This makes them the favorites to clinch the Webb Ellis Cup. They will have the chance to avenge their 2007 World Cup final defeat to the Springboks. Eddie Jones’ men will be confident of a victory built from their performance through the tournament and the nonchalant dismissal of World heavyweights Australia and the All Blacks at the knock out stages. The squad that ran out at the semi-finals has overcome a number of injury concerns to remain unchanged for the finals. The invaluable question that now remains is, will they be able to replicate the intensity they did during the semi-finals?

The Springboks have established a queer pattern of winning a World Cup every 12 years, – 1995, 2007 and possibly 2019. South Africa’s path to the finals was very challenging from their first game at the group stages which they lost to the All Blacks. They faced the hosts, giant-killers Japan at the quarter-finals and later Wales, in a brutal though dour battle that saw them grind out a scrappy three-points win. South Africa has been the most physical team at the tournament and the return of their prolific Chelsin Kolbe will be a big boost as it is the only change to Rassie Erasmus’ side.

They come into the game knowing that they only need to disrupt England’s game structure and invite them to close combat, which will put the opponents off and cause infringements.  Most of the World Cup finals are not always a battle of team strategies or plans but rather the teams’ grit, and the ability to keep their nerves. Most strategies are thrown out of the window at the slightest indication of things going south. Unlike England, South Africa has been in a dark place before and they managed to carve out a way through. If they maintain their resolve and mental strength, they will be three times world champions come Saturday.

If you’re now thrilled enough to place a bet you will find the best betting tips at Betting Lounge.