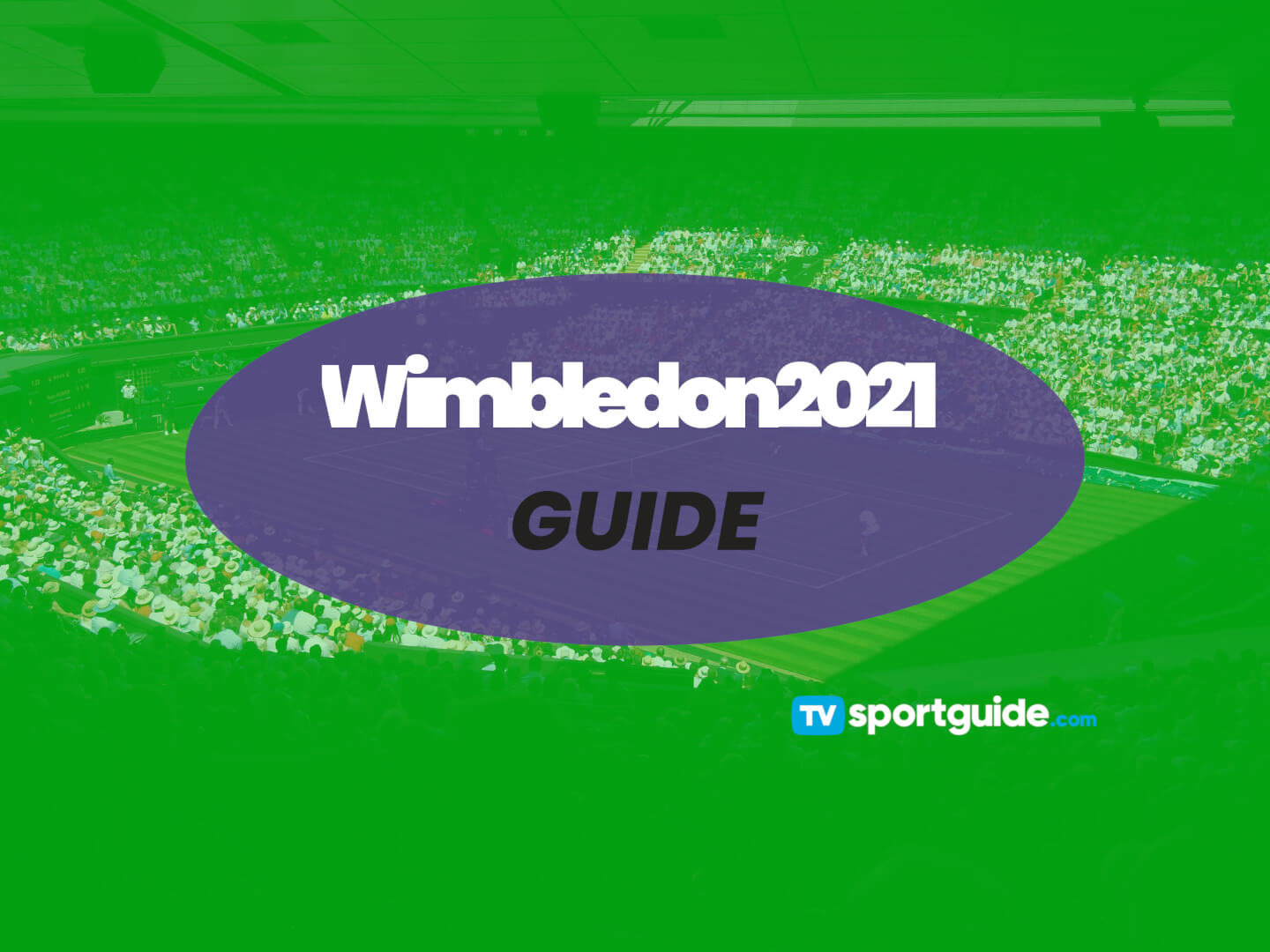 Image based on Photo by Shep McAllister

Wimbledon 2021 is the third of four Grand Slams of the year, after the Australian Open and Roland Garros. It is also the only major played on grass in the modern era of tennis, as well as the oldest tennis event ever. The first edition dates back to 1877.

The 134th edition of the tournament begins in London on Monday, 28 June and ends on 11 July. This coincides with the final of the EURO 2020, which will also be played in London. Two events that will catapult the English capital into the centre of the sports world.

Wimbledon 2021 during the pandemic

The latest update of the British government’s regulations allows for 50% of the stadium’s capacity to be filled for the entire tournament. The organisers are also leaving open the possibility of completely filling Centre Court for the finals scheduled for 10 and 11 July.

The schedule and matches for the men’s and women’s main draw took place on Friday the 25th at 10am, immediately after the qualifying rounds are completed.

Which first round match are you looking forward to the most?#Wimbledon

The first edition of the tournament was won by Briton Spencer Gore in 1877, while the first women’s winner was her compatriot Maud Watson in 1884. On the men’s side, Roger Federer has won the most titles on the London grass (8 times). On the women’s side, Martina Navratilova has managed to triumph a total of 9 times.

Since its beginnings, the venue for the Wimbledon tournament has been the All England Croquet and Lawn Tennis Club. Having changed over the years, it now has a total of 19 tennis courts. Among them is the historic Centre Court, where the finals are usually played.

Wimbledon is considered a tournament that is very tied to its traditions. In fact, the start date is always set for six weeks before the first Monday in August. Another unique feature is the dress code. Wimbledon is the only tournament in the world where all tennis players must appear in white.

The last two editions of the Wimbledon tournament (2018 and 2019, 2020 was not played due to the pandemic) were won by Novak Djokovic. Djokovic has won a total of five times in London during his career. After his recent victory at Roland Garros in Paris, the Serb remains the main favourite to win tennis’ most coveted trophy and could claim his third Grand Slam of the year.

“King” Roger Federer will also be competing again after a long absence. Federer recently proved at the French Open that his form is right. Nevertheless, the strain will be a factor for the 39-year-old, who only made his comeback in spring 2021 after a one-year injury break.

The number 2 in the ATP rankings, Daniil Medvedev, is not a proven supporter of the London venue. In the only two editions he has participated in, he did not make it past the third round. However, Medvedev has proved in France that he can step up for an unloved Grand Slam. He has also taken several steps forward since 2019, so his performance at Wimbledon will be eagerly watched.

Rafael Nadal has decided to skip both Wimbledon and the Olympics to rest his body. Accordingly, the number three seed in the tournament is Greece’s Stefanos Tsitsipas, who overtook Dominic Thiem in the rankings after reaching the final at Roland Garros. Tsitsipas will be hot for his next Grand Slam final after already leading 2-0 in sets in Paris.

Other candidates for a good tournament include the German Alexander Zverev, who has a strong serve, Russia’s Andrey Rublev and Matteo Berrettini, who recently won his first career ATP 500 tournament in the prestigious Queens preparatory tournament. Dominic Thiem will miss Wimbledon due to injury.

This year’s Wimbledon field is full of interesting names. Local hero Andy Murray has received a wild card and will play his first Grand Slam of the year. Murray was a two-time champion in London and also won the gold medal at the 2012 Olympics. The Scot is making his first appearance in singles since 2017. Also in the mix is Nick Kyrgios, who leaves his native Australia for the first time since the pandemic began.

Of the 32 seeded players in the men’s draw, Argentina’s Schwartzman, Spain’s Bautista-Agut (a semi-finalist in 2019), young Sinner (making his Wimbledon debut), Norway’s Ruud and Brit Daniel Evans, who has performed solidly in 2021 so far, are also dreaming of reaching the semi-finals.

In the women’s singles, the absence of Naomi Osaka, who most likely aims to prepare for the Olympic Games in her own country, is conspicuous. Defending champion Simona Halep had to retire in Bad Homburg due to problems with her left calf. Therefore, she will miss Wimbledon, too. Difficult to estimate is the No. 1 Ashleigh Barty, who did not play a single match between Paris and London.

Wimbledon is the slam that historically provides the fewest surprises in women’s tennis. Accordingly, there is a legitimate expectation for Serena Williams to bag her 24th Grand Slam. In the last two editions, she was only defeated in the final.

All the action from Wimbledon can be exclusively followed across BBC One, BBC Two and BBC iPlayer. Broadcasts start daily from 11am. Sue Barker will lead the spectators through the day. She will be joined by the likes of John McEnroe, Martina Navratilova, Boris Becker, Billie Jean King, Tracy Austin and Tim Henman.