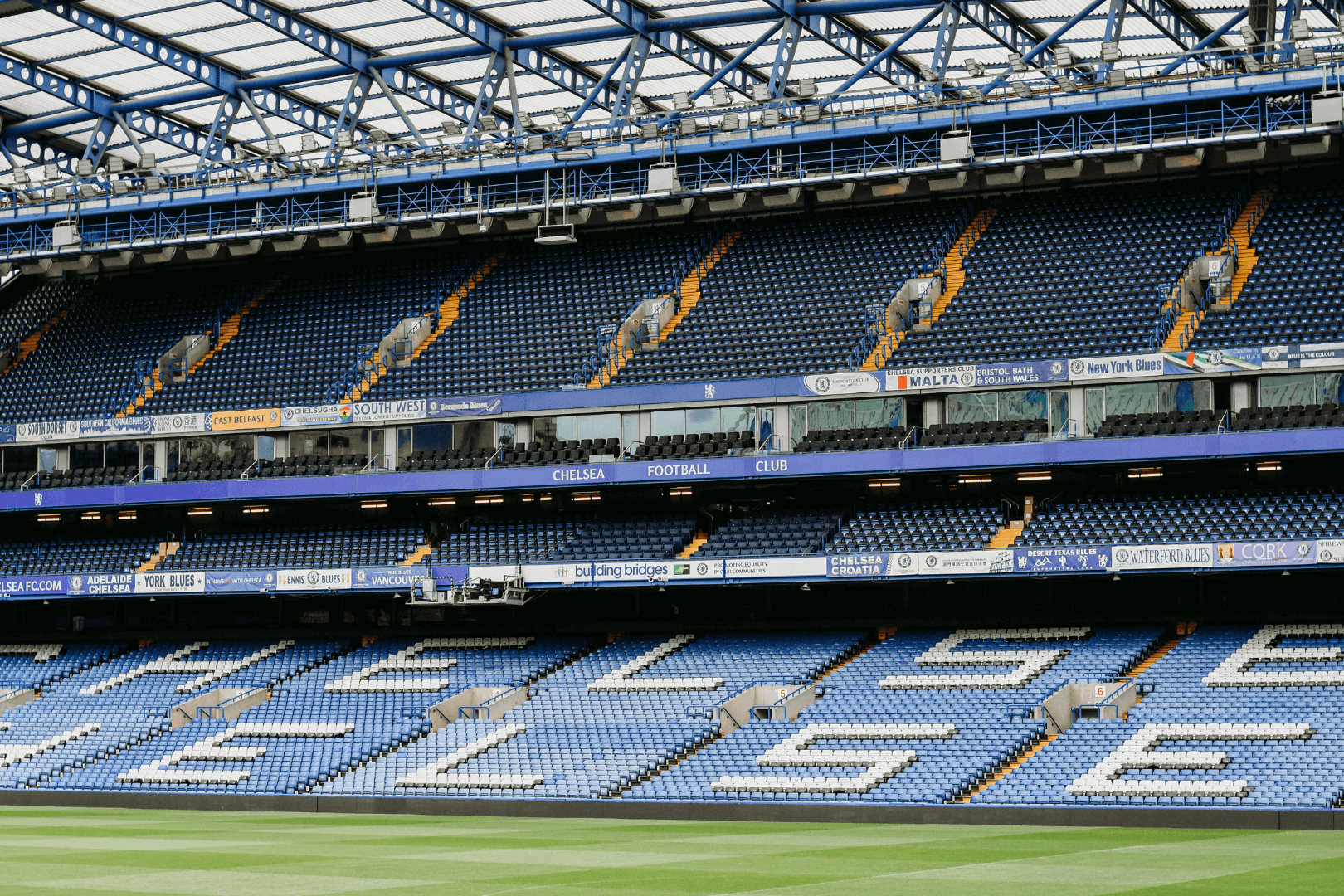 Photo By: Virginia Marinova on Unsplash

Wednesday night will see the first of three January encounters take place between London rivals Chelsea and Spurs. In a battle of West versus North, this is a fixture that almost never disappoints.

Even more so considering both sides’ current situations. Antonio Conte will return to the bridge for the first time since managing the Blues, in front of a crowd that perhaps doesn’t adore him as much as they once did since becoming Spurs boss. Chelsea, on the other hand, are coming fresh off the back of a lot of unwanted drama, following the shock interview star striker Romelu Lukaku conducted with Sky Italia last Friday.

We’ll discuss all of this and more in this match preview for the first leg of the Carabao Cup Semi-final between Chelsea and Tottenham this Wednesday.

Will Lukaku Do His Talking on the Pitch?

We’re sure you’ve all heard about the recent drama surrounding the Blues’ record summer signing, Romelu Lukaku. As of Tuesday the 4th of January, Chelsea boss Thomas Tuchel has come out and clarified that the situation has now been totally resolved following an apology from Romelu to his teammates and the club. Tuchel also reassured fans regarding Lukaku’s commitment to the club, after the striker went public with his desire to return to Inter whilst still at a “top level”, despite having left just a few months ago. Watch the full press conference here.

These comments hurt the majority of Chelsea fans, most of whom now feel that Romelu needs to do his talking on the pitch by doing what he was signed to do, which is to score, score again, and keep on scoring.

Moreover, it does seem that Lukaku is likely to re-join the matchday squad now that the situation has been resolved. If we can draw any positives from this, it might be that the controversy could spur him on (pun not intended) to give that extra 50% against Tottenham.

Chelsea suffered quite the slump in form in December, and despite remaining second in the league, they now trail Man City by a total of 10 points, making their title hopes seemingly bleak.

Furthermore, they head into Wednesday’s game with five draws in their last six Premier League home games, a stat that Antonio Conte will look to exploit. So what can Tuchel do to ensure that his side get a positive result going into the second leg?

Well, if recent results between the two sides are anything to go by, they would suggest that Chelsea have the psychological edge going into this one. The Blues have won six of their last eight encounters with Spurs, with the only defeat coming in the Carabao Cup itself, back in November 2020.

Additionally, it has to be said that whilst results have not been great recently, the performances are still there to be seen. The stellar display against Liverpool on Sunday proves it. In fact, most of their home draws can be attributed to the fact that they are just not clinical enough at this moment in time. If their forward line can take their chances on the night, then we don’t see why they can’t come away with a win.

Spurs Under Conte: The Real Deal?

It’s still early days, but Conte seems to have already left the mark of a top manager on a Tottenham side that was in desperate need of a coach with his level of expertise. Indeed, Spurs have been ridiculed over the years for being unable to make it count when it really matters and lacking the mentality of a winning side. Could this be about to change under the new regime?

It might be. After a tough start and a number of matches even being called off for Covid reasons and bad weather, results are now improving, and Spurs fans are beginning to see the robust and exciting brand of football which Conte is known for.

We’re starting to see glimpses of a side that are capable of fighting till the final moments of a game, as we witnessed with their stoppage-time winner against Watford at the weekend. If they can continue to show this kind of resilience and determination, then they might be able to book themselves a place in the final against the winner of the other tie between Liverpool and Arsenal.

One thing’s for sure, if Conte can win a piece of silverware this early in his tenure, then it might just be the moment that causes a shift in culture and philosophy at a club who have failed to win any silverware since 2008.

Will Spurs Get the Better of a Weakened Chelsea Side?

Whilst Conte has already claimed that he has nothing to prove going into the semi-finals, we still feel that he will be somewhat eager to show his former side what they are missing, right in front of the Stamford Bridge faithful, no less.

Spurs will in do doubt be rejoicing in the fact that Chelsea are undergoing a bit of a crisis when it comes to injuries at the moment. With key players missing in defence through Trevoh Chalobah, Andreas Christensen, and both wingbacks in Reece James and Ben Chilwell, Spurs have a good opportunity to go right at Chelsea now that their star man Harry Kane looks to be hitting his best levels yet again.

Despite recent drama surrounding the club and plenty of injury concerns, we still feel that Chelsea will end up going through to the final. They have the upper hand on Spurs in recent years, and are still capable of performing like the European champions that they are. This, combined with the return of Lukaku, should be enough to see them through the tie.

It’ll definitely be a tight one, though, as Spurs are likely to be a lot fresher than Chelsea due to having several cancellations in fixtures recently.

Where to Watch Chelsea vs Tottenham on TV