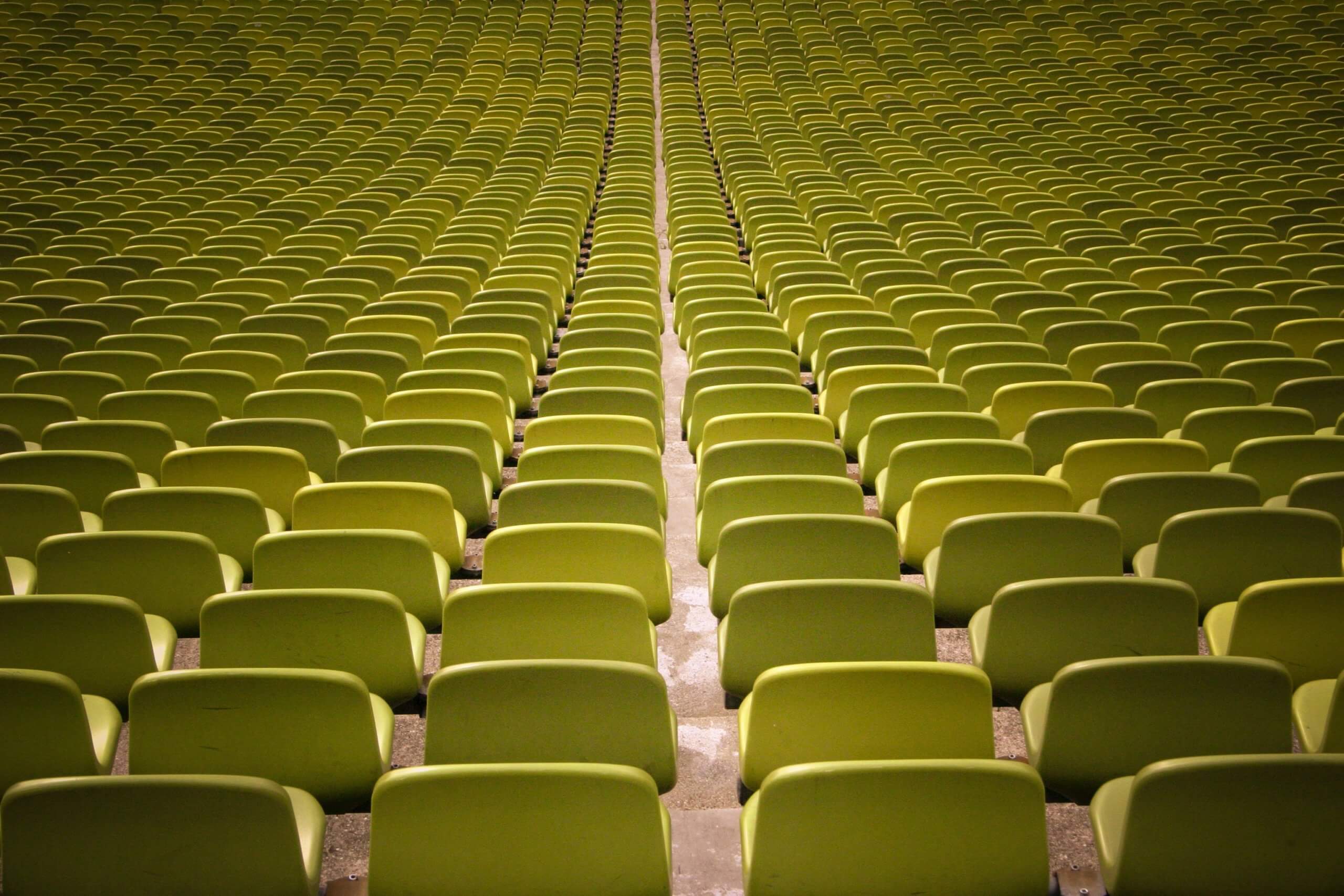 The group stage of the EURO U21 starts on 24 March in Slovenia and Hungary. If the English U21 national team is to qualify for the final round (31 May to 6 June 2021), it must secure one of the top two spots in the group against Croatia, Portugal and Switzerland. National coach Aidy Boothroyd has nominated an experiences squad, including the likes of Mason Greenwood, Callum Hudson-Odoi, Emile Smith Rowe and Eddie Nketiah.

Find all information about the EURO U21 on our tournament page.

The European Championship will be divided into two phases and dates. The group phase runs from 24 to 31 March. The top two teams from each of the four groups will qualify for the quarter-finals. This will be played from 31 May.

The final will be played on 6 June in the Stožice stadium in Ljubljana. Slovenia and Hungary were already qualified as hosts. All other teams secured their ticket via a qualifying round.

The English team will compete with some promising talents and plenty of professional experience. Aidy Boothroyd, team manager of the U21 England, announced the squad for the group stage on Monday, 15 March.

It will be led by Mason Greenwood, Callum Hudson-Odoi, Emile Smith Rowe and Eddie Nketiah.

England U21-squad for the EURO:

England U21 games at the EURO:

All England U21 matches can be viewed on Sky Sports. Find out more about the U21 EURO here.