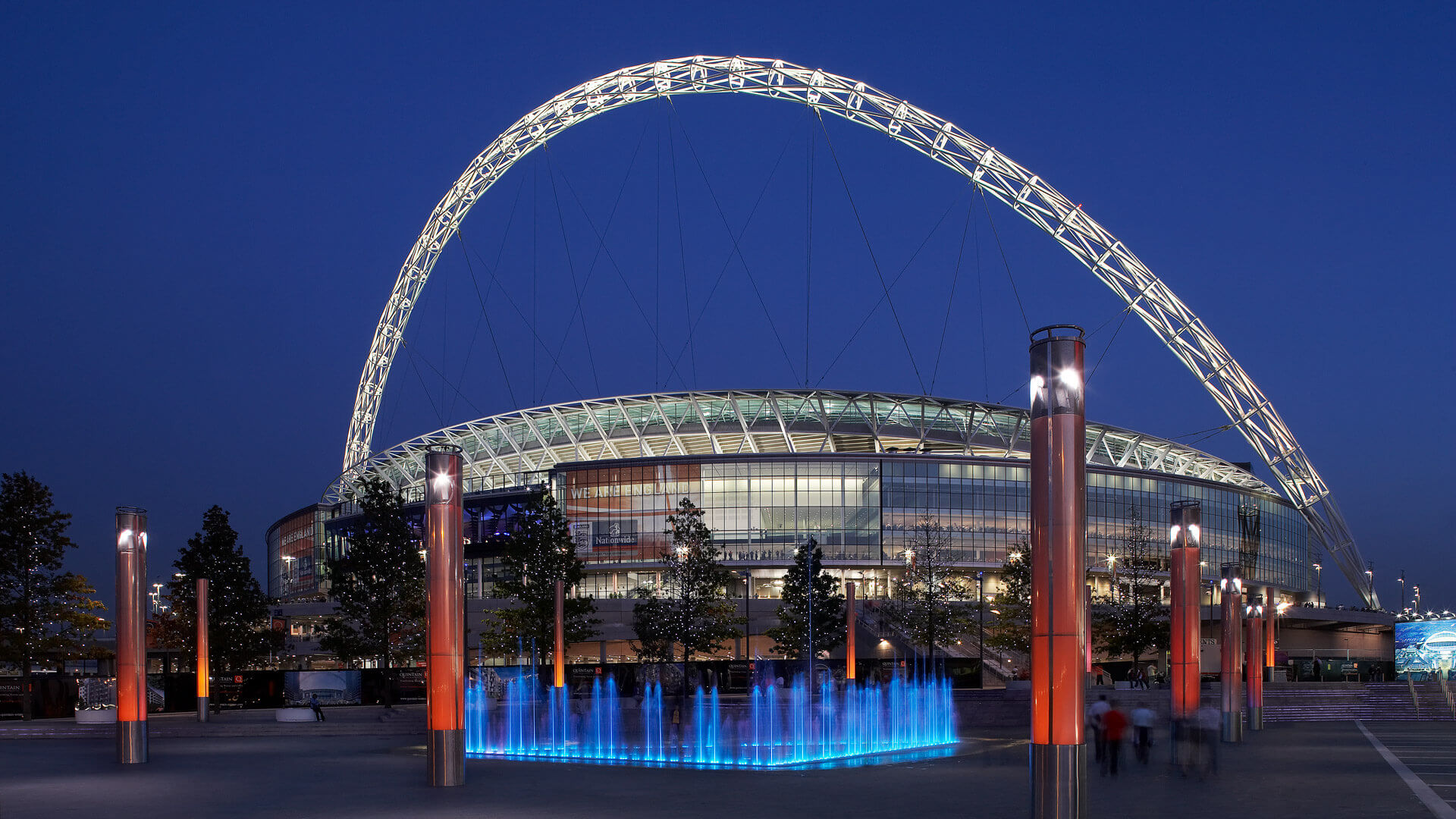 When England faces Andorra and Hungary during the World Cup Qualifiers 2021 in October, the Three Lions will be attempting to secure their ticket to the 2022 World Cup in Qatar.

Wales have the top match for second place in Group E – against the Czech Republic. The same goes for Northern Ireland, who would have to beat Switzerland away from home to put themselves in a realistic position for a World Cup ticket before the final games.

The Scottish team could score two important victories in the battle for the relegation places with a win at home against Israel as well as at the Faroe Islands.

With five wins and one draw from six matches, the English team can be attested a successful qualification phase so far. Gareth Southgate’s team has a commanding four-point lead at the top of the table. If they win their next two games and Albania and Poland do not both win their games, England would qualify early for the 2022 World Cup in Qatar.

The first hurdle on the way to this goal is Andorra on Saturday. The dwarf state has collected three points in the current cycle and is in penultimate place. Anything other than a clear victory for the Three Lions would be a big surprise.

Three days later, the runners-up in the European Championship welcome Hungary to Wembley. The Hungarians themselves still have a chance of qualifying, but would have to take all three points from Wembley for a good starting position. Both Albania and Poland are still ahead of them in the table.

Wales in a good position

Wales, too, enters the decisive phase of the qualifiers. Belgium seem to have cemented first place with 16 points. Behind them, it’s all to play for between Wales and the Czech Republic on Friday. Second place is very likely to be decided between the two. Rob Page could certainly live with a point in Prague, as they won the first leg at home.

On the following Monday, they could overtake the Czech Republic with a win. After the 0-0 draw in the first leg against the team from the Baltic States, they still have a score to settle.

The Scottish team is in a similar position to Wales. In the World Cup qualifying group F, Denmark is the undisputed leader with a maximum of 18 points from six matches.

For Steve Clarke’s team, the priority is to qualify for the relegation places and look for a chance to take part in the World Cup there. They have already gained an advantage over their nominal main rivals for second place, Austria, thanks to their important 1-0 away win in September. The team from the Alpine state is a hefty four points behind.

The big chance for Scotland to eliminate their second rival and maintain their lead over Austria in their home match against Israel on Saturday.

Subsequently, there is an imperative behind three points at the Faroe Islands during the week, while Austria have to play in Denmark.

In Group C, there will also be a match for the second spot in the standings. European champions Italy have already pulled clear and are top of the table with four wins and two draws.

Switzerland follows behind with eight points, but two games less played. Northern Ireland follows with the same number of games played and 5 points. In September, Northern Ireland held Switzerland at bay, taking a point in a 0-0 draw. However, if Ian Baraclough’s team still wants to have a serious say in the World Cup qualifiers, they will have to beat the favourites from Switzerland away from home.

The next decisive match will be on Tuesday. Their opponents Bulgaria are also still in the race for second place with five points (with one game more played).

World Cup 2022 Qualifiers on TV, try your luck with our Free2Play Game!

Follow all the action from the World Cup Qualifiers! With our TV guide, you won’t miss any match.

Furthermore, our Football Predictor F2P offers you some additional excitement for the international games. Register for free, predict six selected games correctly and win up to €10.000 without any risk! Click here for more information.