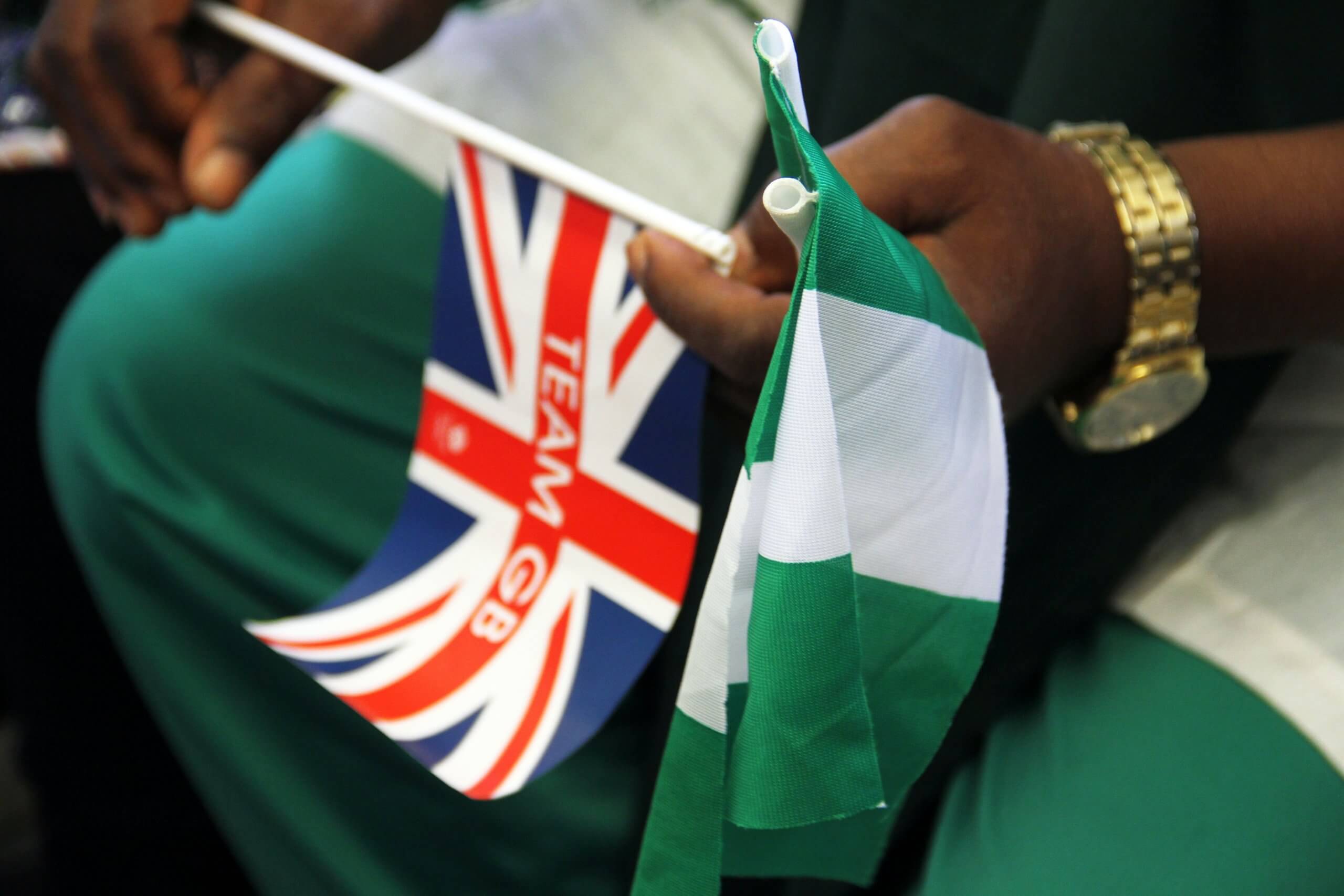 HIGHLIGHTS OF THE YEAR ON TV – SPORTS YEAR 2021

Follow the highlights of the year on TV with out TV guide. We look forward to a year with a lot of sports and entertainment, and give you an overview of the sports year 2021.

January kicks off with a rematch between two lightweight greats in Yas Island, Abu Dhabi. Poirier and McGregor have last met in 2014 in the featherweight class. At the time, McGregor won on technical KO in the first round.

UFC – Poirier vs. McGregor on TV

From February, England will have 4 Tests, 5T20Is and 3 ODIs with India in what is considered as preparation for the T20 World Cup in October. England currently ranks fourth in the Men’s Test Team Rankings.

The 22nd edition of the Six Nations Championship will be held the second time within a few months, after England has just won the 2020 competition in October 2020. The participants are England, France, Ireland, Italy, Scotland and Wales.

Final matchday will be held on March 20th, with Ireland hosting England in Dublin. The game is expected to be a decisive one for the final standings of the Championship.

The winner of the NFL season 2020 will be determined in Tampa, Florida. It will be the 55th edition of the Super Bowl, including half-time entertainment from The Weeknd. The Kansas City Chiefs are favourites to win ahead of the Green Bay Packers, Buffalo Bills and then the New Orleans Saints.

This year’s first Grand Slam tournament will be the 109th edition in Melbourne. The start has been postponed, but only by a few weeks. Main favourites are Novak Djokovic and Dominic Thiem. Roger Federer is still struggling with a knee injury and therefore postponed his comeback to a later date in the year.

After he has levelled the all-time record of 7 Formula One titles by Michael Schumacher, British racing driver Lewis Hamilton is aiming to score his 8th world championship title and become the sole most successful F1-driver in history. The 2021 calendar boasts 23 races and is scheduled to finish in Abu Dhabi on December 12th.

Formula One on TV

The women’s Champions League final 2021 takes place at Gamla Ullevi Stadium in Gothenburg. Olympique Lyonnais is the defending champions, after they defeated Wolfsburg 3:1 in the finals.

Manchester City is looking for third consecutive glory in the FA Cup final, which takes place at Wembley Stadium.

This year’s second Grand Slam finds its place at the Stade Roland Garros in Paris. In 2020, Nadal humiliated Djokovic in a 3-set-final, just to win the fourth time in a row and the 13th time in total. Can anyone stop the Spaniard?

Bayern Munich are the reigning champions, while Paris Saint-Germain took 2nd place in 2020. The 2021 final will be played in Istanbul on Saturday night, May 29th.

Three out of four Premier League clubs are still in the game for this year’s final. Manchester City will face German side Borussia Monchengladbach in the round of last 16. Chelsea takes on Diego Simeone’s Atletico. Liverpool will fight against last year’s semi-finalist RB Leipzig for a place within the last 8. The Bullen eliminated Manchester United in the last matchday of the group stage.

Arguably one of the highlights of the year on TV in 2021 is the EURO 2020. The tournament was originally scheduled to take place in 12 different cities in 2020, but was postponed until 2021. England and Scotland were drawn into group D, where they will play against Croatia and Czech Republic. Wales will face Turkey, Italy and Switzerland in Group A.

The starting point for this year’s Tour de France 2021 is in Brest, France, on June 26th. Originally, the world’s largest road race was set to start in Copenhagen. The 2020 edition saw an epic fight for yellow between the Slovenes Roglic and later winner Pogacar.

Chris Froome has changed teams and will aim for his fifth overall victory wearing the Israel Start-Up Nation jersey. Further UK hopes for the Tour de France 2021 are Giro 2020 champions Tao Geoghegan Hart, Geraint Thomas (Tour de France winner 2018 and runner-up 2019), the Yates brothers and Hugh Carthy, who has won the third place in the Vuelta 2020.

The biggest tennis tournament kicks off in Wimbledon and is considered one of the highlights of the year on TV. It is the 134th edition of the event. Last year’s tournament was cancelled for the first time since World War II.

Expected British participants are Andy Murray, Dan Evans and Kyle Edmund. No British tennis player ranks amongst the best 20 players at the moment. According to that, a British victory would be very surprising. Murray was the last British champions in 2016.

Tokyo 2020 was postponed to summer 2021. The final format of the tournament is yet to be confirmed. Team GB had achieved a great result in Rio 2016, winning the second spot in the medal rankings. Therefore, they will aim to repeat this success, if the Olympic Games take place in 2021,

The schedule of the World Cup qualifiers includes 10 matches in total per team. The first three matches take place in March. Only the group winners qualify directly for the WC 2022. UK teams will play plenty of games in the final phase of the qualifiers.

England faces Hungary, Andorra and Poland in September, Andorra and Hungary again in October, and Albania and San Marino in November.

Scotland fights for a spot in Qatar against Denmark, Moldova, Austria, Israel and Faroe Islands. As they are in a group of 6 teams, they will play 12 matches in total.

Belgium, Belarus, Czech Republic and Estonia are the opponents of Wales.

The international Rugby League tournament includes the men’s, women’s and wheelchair competition. The matches will be played across England. Defending and record champion is Australia (11 titles), who won the 2017’s finals against England. Teams from Europe, Asia-Pacific, Europe and Middle-East Africa participate.

The prestigious NITTO ATP Finals tournament is moved from London to Turin, Italy. As every year, the 8 best male tennis players will compete for the ATP crown.

Stay tuned for updates to the Sports Year 2021 calendar – the highlights of the year on TV.